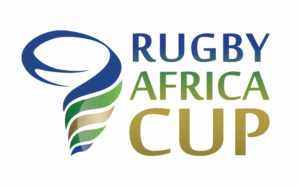 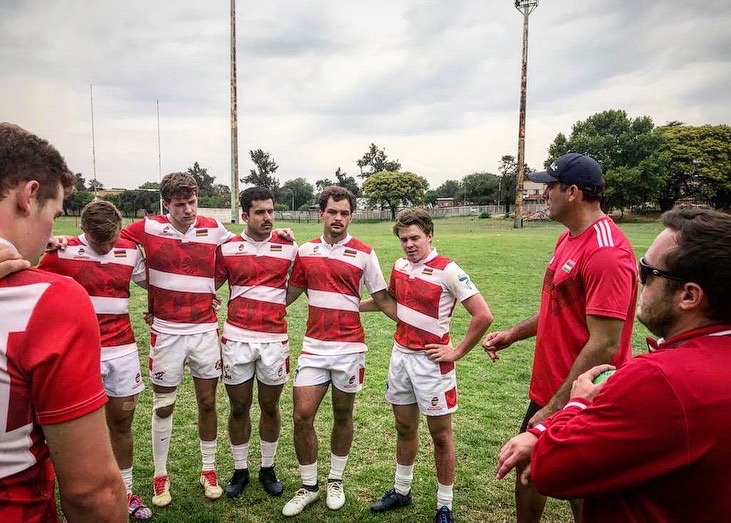 CAPE TOWN, South Africa, November 25, 2019/ — The third match of the Rugby Africa Cup (RAC) 2020 between Senegal and Mauritius kicks off on Saturday, 30 November at 16:00 local time (18:00 CAT) at the Leopold Sedar Senghor Stadium in Dakar, Senegal. The match will be broadcasted live and for free on Rugby Africa’s Facebook page @RugbyAfrique (https://bit.ly/2XInRI0).

The stakes are high for the Senegalese Lions and their opponent Mauritius as only the winner of the match will proceed to the group stage of the RAC 2020. Both teams will fight fiercely for their chance to compete in the final RAC 2020 tournament and be ranked among the top continental teams.

Senegal has the home advantage, but Jean-Baptiste Gobelet, Director Team Mauritius, is highly motivated to deliver a good match: “The national team of Mauritius had a very interesting Bronze Cup 2018. Even though the final match against Ghana was unlucky, overall the team had demonstrated good measures in different fields, especially by the victory in the semi-final.

We have worked with a small group due to our small pool of players. The challenge for our players is enormous, but this group of young players will rise to the challenge when they are given an opportunity. 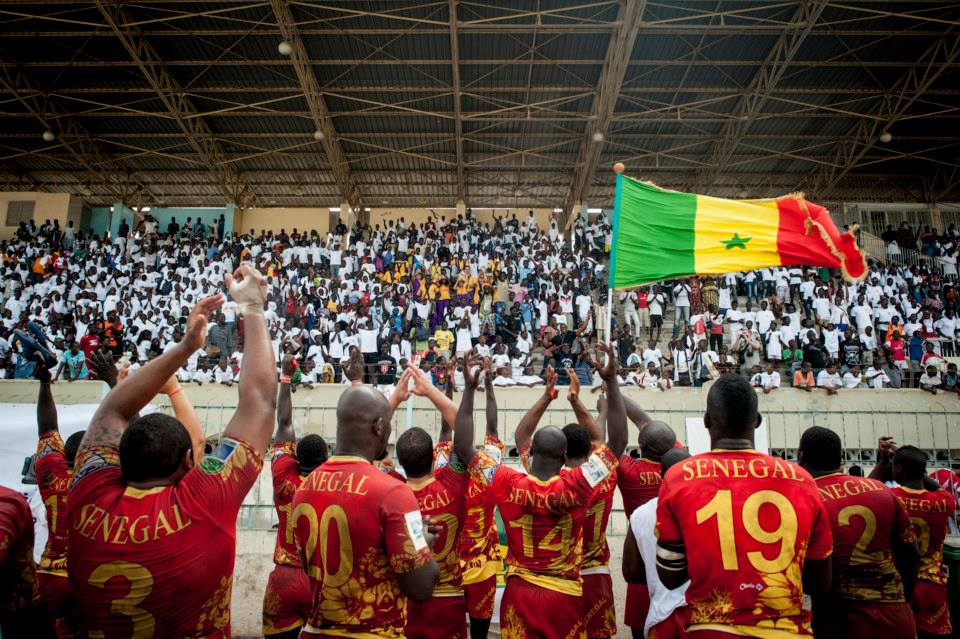 Facing Senegal, the expectations are much higher this year. Their team is used to playing among the top continental teams competing to qualify for the RWC 2023 qualification. The team is longing to make up for the two defeats they had to endure in the last Silver Cup 2018 against Algeria and Côte d’Ivoire.”

Colonel Mamadou Fofana, Team Manager Senegal explains why the pressure is on his team: “Senegal is ready to host Mauritius on the 30th of November in Dakar. This encounter is particularly important, and the victory is nearly an obligation for us if we want to jump-start the rugby development in Senegal and invite authorities and the Senegalese people to adhere to rugby.

We hope that together with our brothers from Mauritius we can lift the level of African rugby and promote the noble values of rugby.

The “Diambars” are itching for this victory to regain the top of the table of African rugby next year.” 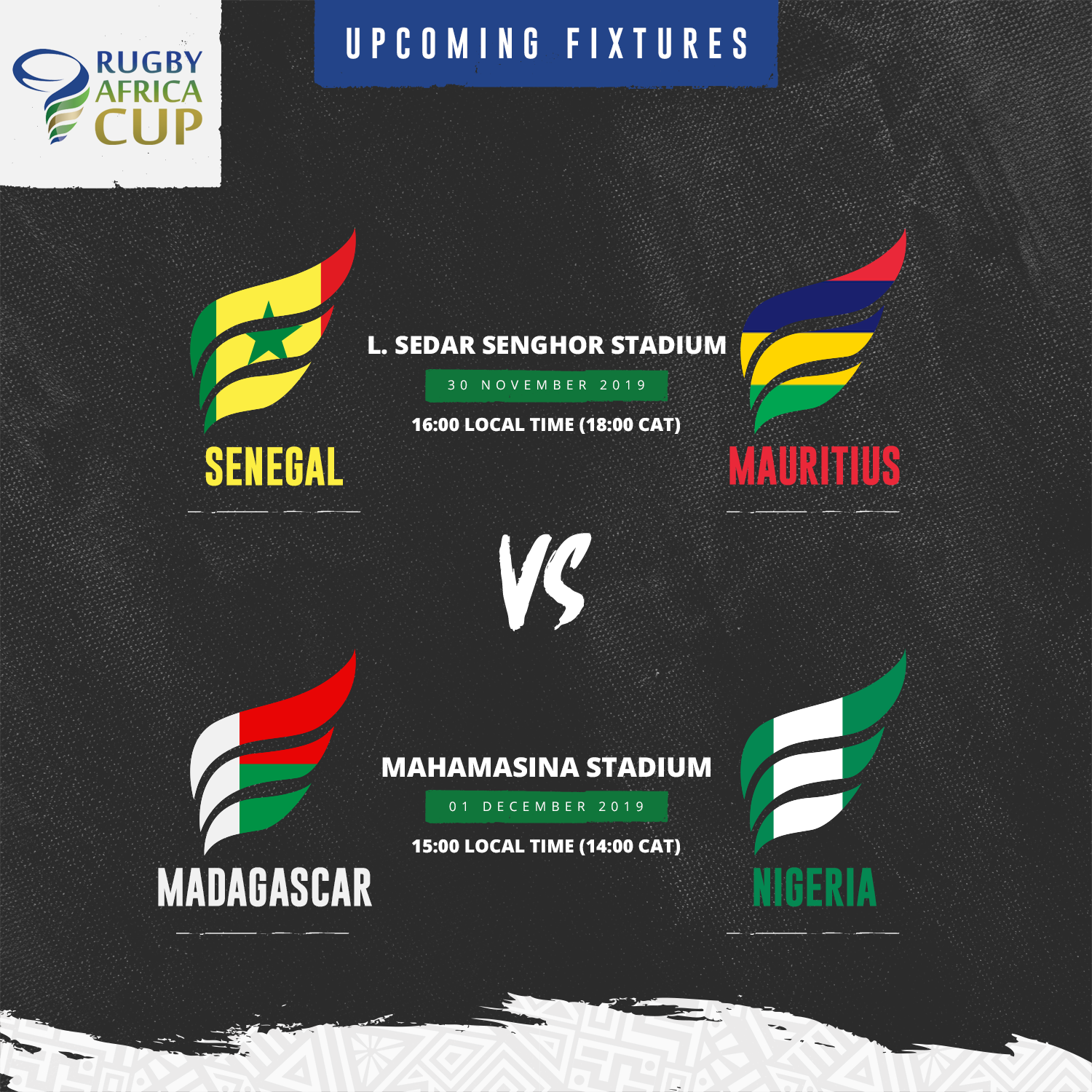