The tournament took place at the stadiums of the Arab Academy for Science Technology & Maritime Transport (AASTMT) in Alexandria, from the 17th to the 18th of December 2021

The North African Rugby Qualifiers Tournament, for men and women, has finally come to an end, as it was a two-day event filled with gripping matches, and enthralling updates.

To begin with, the tournament took place at the stadiums of the Arab Academy for Science Technology & Maritime Transport (AASTMT) in Alexandria, from the 17th to the 18th of December 2021.

Additionally, this tournament served as the qualifier for the African Rugby Championship, scheduled for April 2022, which will be organized to further qualify the winning teams for the Rugby World Cup Sevens, which will be staged in Cape Town, South Africa from 9-11 September 2022.

In brief, the 17th of December, marked the kick-off of the tournament, as aforementioned. Yesterday’s scores have stipulated the qualifying of Tunisia and Senegal’s teams for the African Rugby Championship – pertaining to the men’s category.

Meanwhile, in the women’s category, the Senegalese team had defeated Egypt and Algeria, enabling Senegal to qualify for the same Championship.

When it comes to the second day; the 18th of December, it witnessed a myriad of events. To further explicate, under the men’s category, Tunisia was able to achieve victory over all other teams, and was, in turn, crowned the winner of the tournament after defeating its Senegalese counterpart, which came in the 2nd place, as a result.

Moving to the pharaohs, the hosts of the tournament, the Egyptian national team has been able to rank 3rd after defeating Libya, which ended up in the 4th place.

Furthermore, and still in the men’s category, Tunisia has also been qualified for the final after winning over Libya in a previous match today, while simultaneously Senegal was able to beat the Egyptian team.

Regarding the women’s category’s final scores, the rankings were determined as follows; Senegal came in the 1st place, followed by Egypt and Algeria as 2nd and 3rd, respectively.

In other words, yesterday the Senegalese women team succeeded in qualifying for the African Nations Championship. However, the Senegalese team resumed its series of victories today, by winning the North African Women’s Rugby Tournament. 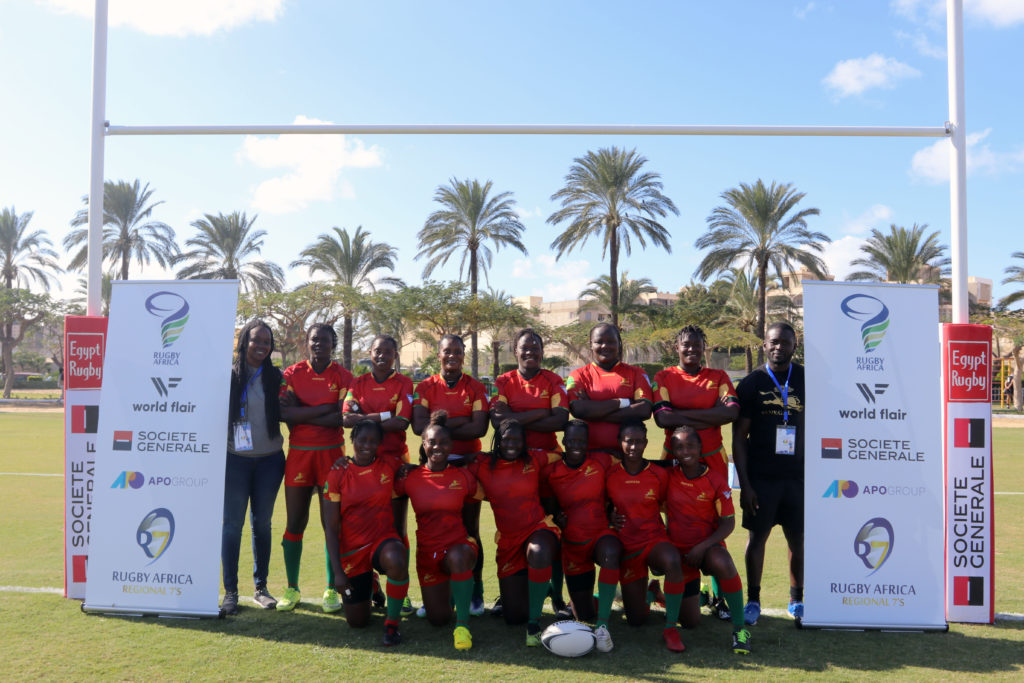 It is also worth mentioning that the fierce Senegalese team was able to defeat its Egyptian counterpart before beating Algeria. Lastly, the Egyptian women won 2nd place after beating Algeria, which came in the 3rd and last place.

On another note, the tournament’s closing ceremony has also witnessed the honoring of a number of referees, from Egypt, Côte d’Ivoire, and Senegal.

In addition, the men and women’s team leaders were also honored, with a special recognition of Maria Kobebari, from the Senegalese team, as being selected as the tournament’s top scorer – in the women’s category.

When it comes to the men’s category, Ziad Belhaj, from the Tunisian team, has been able to attain the top scorer’s title, too. 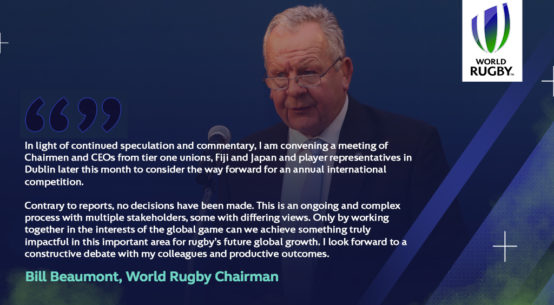