OITA, 18 Oct – A preview of the quarter-final between England and Australia, which kicks off at 16:15 on Saturday at Oita Stadium.

The Big Picture
Eddie Jones will discover if he has transformed England from embarrassed hosts into genuine contenders for the Rugby World Cup when they face Australia, one of his former teams, in the quarter-finals in Oita on Saturday.

Four years ago, as RWC hosts, England failed to get out of their pool after defeats by Wales and Australia – the latter going on to lose to New Zealand in the final – and the coaching clear-out that followed brought Jones into the head coach role.

Now, he has to ruin the World Cup hopes of his own country and possibly end the tenure of former Randwick team-mate Michael Cheika as Wallabies coach to earn a place in the semi-finals of the tournament.

Jones knows all about the triumph and disaster the World Cup can deliver having lost the 2003 final to England in extra time as Australia’s head coach, and helped South Africa win the Webb Ellis Cup as coaching consultant four years later in France.

Cheika plotted a clever campaign in 2015 to reach the final but goes into this game with a 0-6 record against Jones’s England team and there are increasing questions being asked about his selection policy during this tournament.

The quarter-final marks the sixth successive test that Cheika has changed his half-back combination, selecting Will Genia and Christian Lealiifano at 9 and 10 respectively, while handing 19-year-old Jordan Petaia the No.13 jersey. Petaia made his test debut two weeks ago as a winger and this is one of the bravest calls Cheika has made during his five years at the helm.

Jones has opted to drop George Ford, England’s most consistent performer at the World Cup, and shore up his defence by moving captain Owen Farrell to number 10 with Manu Tuilagi opposite the excellent Samu Kerevi, pictured being tackled by Farrell, and fit-again Henry Slade chosen to exploit any weaknesses in Petaia’s game.

This is an England team built to bully Australia by matching David Pocock and Michael Hooper at the breakdown through Tom Curry and Sam Underhill, and to deliver big tackles to win the battle of the gainline through Courtney Lawes and Tuilagi. Billy Vunipola and brother Mako are back to add to the ball-carrying threat in what England hope will be an intensely physical battle.

Australia will look to stretch the England defence and get the ball into the hands of Petaia and the strong-running winger Marika Koroibete, making this a contest between the Wallaby rapier and English bludgeon.

In the spotlight
It is at the breakdown that the match will be decided as this provides the majority of penalties awarded by referees, with Curry and Underhill up against the highly experienced Australian pair of Hooper and Pocock. Dominate the breakdown and the game suddenly becomes much easier.

Kicking those penalties awarded by Jerome Garces of France is where England hold the aces with Owen Farrell far more reliable than Christian Lealiifano, who has won the vote for the crucial number 10 role that has also been handed to Farrell. It will come down to who can hold their nerve under the stadium roof and Lealiifano has already shown incredible powers to recover from leukaemia.

Team news
Kurtley Beale has been named at full-back despite still recovering from concussion, while Petaia is given a centre role at just 19 years old. Reece Hodge returns on the right wing after completing a three-match suspension for foul play. Hooper is on the openside after missing the Georgia game, along with prop Allan Alaalatoa.

England have Farrell at fly-half instead of Ford while Slade makes his first start of the tournament at number 13 and Courtney Lawes is preferred to George Kruis in the second row. Billy Vunipola has recovered from his ankle injury at number eight. His brother Mako is fit after his hamstring problems to replace Joe Marler at loose-head prop.

England are two shy of recording 1,500 points at the World Cup. They will be the fourth country to achieve this after New Zealand, Australia and France.

Aged 19 years, 218 days on Saturday, Jordan Petaia is the second youngest player to appear in a Rugby World Cup knockout match. The youngest was George North when he played for Wales against Ireland in 2011. North was 41 days younger than Petaia.

Quotes
“You don’t see brilliant rugby in World Cups. You see teams that are able to do things over and over again well – deal with the intensity, application, work hard for each other – that wins World Cups.” – England head coach Eddie Jones.

“Most of that stuff is, what’s the word for it? Fake news. Like ‘I changed this because this is happening’. Mate, none of us are giving out our tactics in real life to be honest and we’d be mad if we did.” – Australian head coach Michael Cheika. 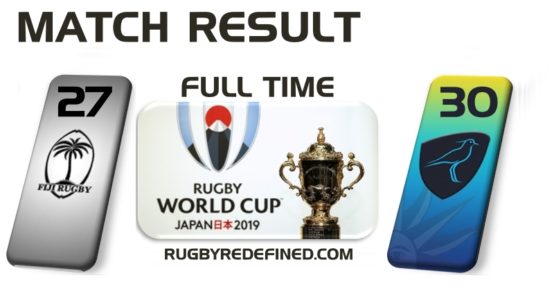 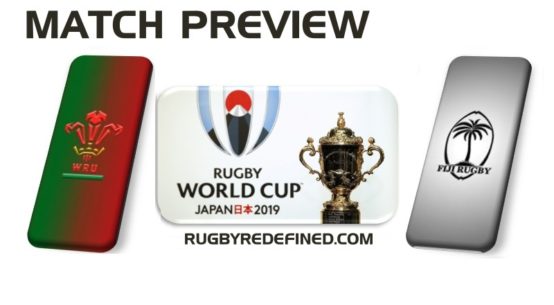