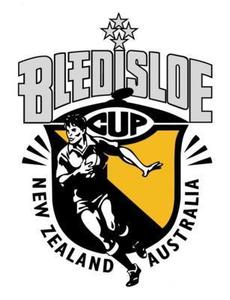 New Zealand Rugby (NZR) says its looking forward to the resumption of international rugby following confirmation from SANZAAR that the Investec Rugby Championship will be staged in Australia this year.

NZR CEO Mark Robinson said: “We’re obviously disappointed at the decision to not have New Zealand host the tournament, but we understand and accept it.  Now that the decision has been made, we’re looking forward to seeing the All Blacks again take on the best of the Southern Hemisphere.

“We worked incredibly hard behind the scenes with a whole range of stakeholders, including SANZAAR and the New Zealand Government, to ensure we were ready and able to host the Championship and we felt we were.  We’d like to thank everyone involved for working so hard on the planning to have the tournament here.”

“Those two matches will be massive for our fans and the All Blacks.  We know that the Bledisloe Cup is the pinnacle of trans-Tasman rivalry and there will be huge anticipation ahead of those matches,” Robinson said.

Further details on the two home Bledisloe Cup matches, including the dates, venues, kick off times and ticketing details, will be announced in due course.