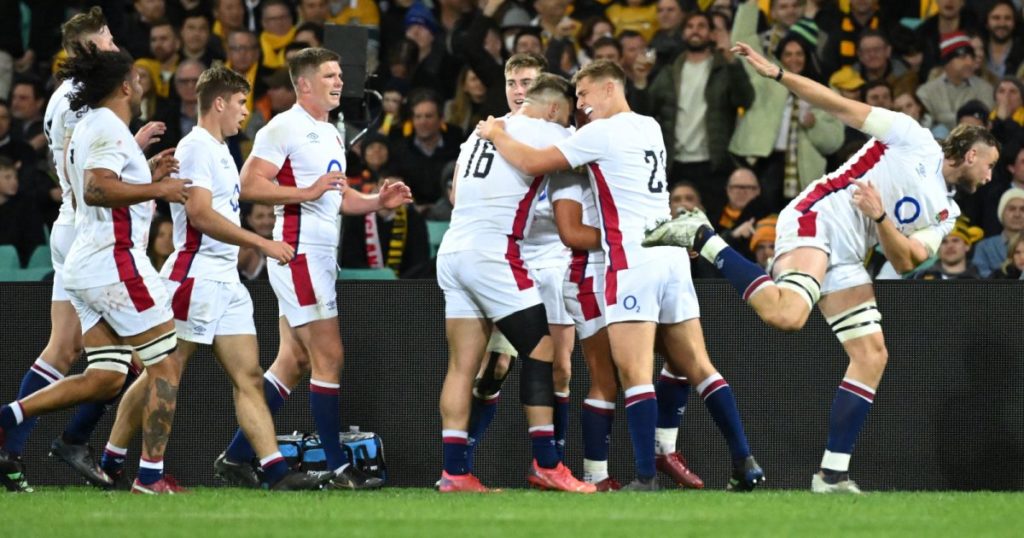 England sealed a memorable come-from-behind series victory over Australia after they won 21-17 at the Sydney Cricket Ground on Saturday.

England will leave Australia with the Ella-Mobbs trophy in their keeping after taking out the three-Test series with a thrilling 21-17 win over the Wallabies at the SCG on Saturday night.

Playing the likely last ever rugby Test match at the SCG, the Wallabies fell just short in their quest to farewell the iconic ground with a home-town victory.

With Australia taking the opening win in Perth and England responding in Brisbane, Eddie Jones’s men delivered when the pressure was on to stretch their recent win-loss record to 10-1.

It backed up their 2016 series win in Australia, which was a three-nil whitewash.

The Wallabies created many more opportunities but were unable to turn their chances into points with England’s defensive effort also deserving praise.

Australia brought former NRL star Suliasi Vunivalu into the fray for his Test debut with three minutes remaining but the ex-Storm flyer was unable to find the match-winning try.

Smith scooped it up and showed his blistering pace in racing 50m to touch down, with Owen Farrelly adding the extras for a 21-10 lead.

The Australians were able to hit back 10 minutes later when replacement hooker Folau Fainga’a burrowed over the line, closing the margin to four points.

The home side lived up to their promise to get off to a fast start but despite dominating territory and possession, they found themselves trailing at halftime.

Poor execution at key moments proved costly with Reece Hodge sending a ball sailing over the sideline, while prop Taniela Tupou was guilty of pushing two passes that were never on.

While the halftime hooter sounded England hammered the tryline before fullback Freddie Steward dived across to put his team ahead 11-10.

Just before the try, Jones showed his displeasure in their attack, replacing veteran halfback Danny Care with Jack Van Poortvliet in the 37th minute.

Australia’s first-half try was scored by a busy Tom Wright.

Moving the ball from a line-out 60m out the Wallabies charged upfield with Marika Koroibete sending a long ball out to his fellow winger.

He and Nic White combined before Wright raced to the line and Lolesio added the extras for a 7-3 lead after 26th minute, which was stretched soon after by another three points by Lolesio.

Koroibete and Samu Kerevi were everywhere in attack while skipper Michael Hooper and lock Nick Frost, in his first Test start, also worked tirelessly but in the end it wasn’t enough. 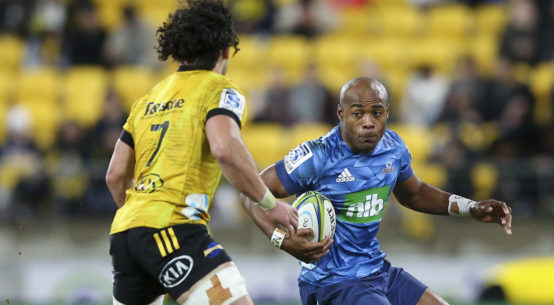