Skip to content
You are here
Home > Author: rr_admin

An independent judicial committee considering a potential breach of Regulation 8 (eligibility for a national team) has determined that Spain fielded an ineligible player during two Rugby World Cup 2023 qualification matches and has imposed a 10-point deduction and a financial sanction. In respect of the sanction, the independent committee, comprising

Just six months after the last stopover, the HSBC World Rugby Sevens Series returns to Canada this weekend. We take a look at the past history of the men’s and women’s tournaments. With its renowned hospitality and breathtaking scenery, Canada has been a popular rugby touring destination for many a decade. And

The Blues have overcome the Crusaders 27-23 in a match between the top-ranked New Zealand teams in Super Rugby Pacific on Friday, claiming their first win in Christchurch in 18 years. The Crusaders lost lock and captain Scott Barrett to a red card in the 46th minute when they were trailing

New Zealand Rugby (NZR) has made the decision to postpone the motion for approval of the Project Future investment proposal with Silver Lake until after its Annual General Meeting (AGM).  NZR will hold its 130th AGM which will be held in Wellington on Thursday 28 April and had planned to include

After the establishment of Rugby Football Union (RFU) by the British back in 1871, rugby became one of the most popular sports in the world. Year after year, more clubs and nations joined in and rugby spread across the world faster than anyone could have imagined. Nowadays, many fans across

Brumbies prop James Slipper is looking to celebrate his 150th Super Rugby game in style when they face the Fijian Drua in Brisbane. Slipper brings up the milestone where it all began at Suncorp Stadium, revitalising his career at the Brumbies following his exit from the Reds. "The move has been great 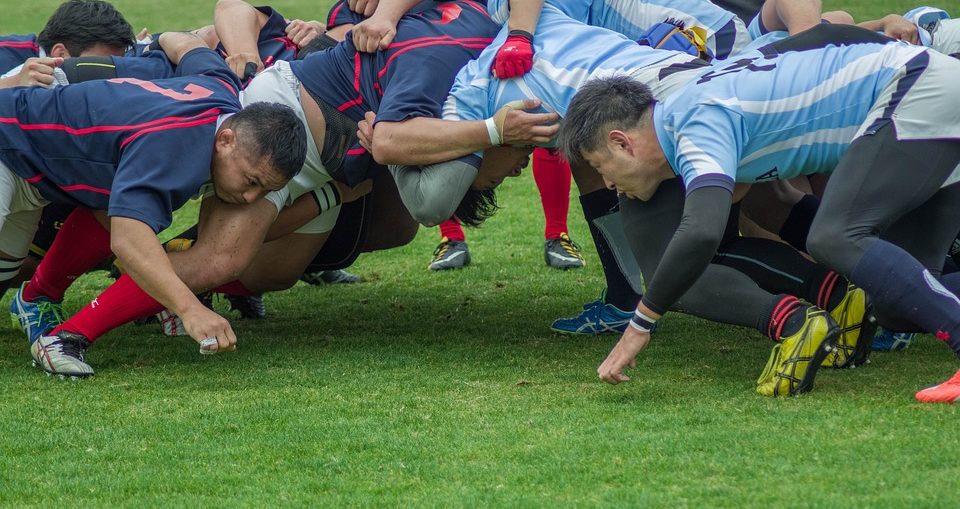 Mesmerising warrior dance Haka performed by New Zealand All Blacks before each game became known outside of Rugby viewership. The sport had massive growth, with more than 500 million official fans globally and more than 10 million playing populations. Rugby is the most popular sport in Australia, New Zealand, South Africa, 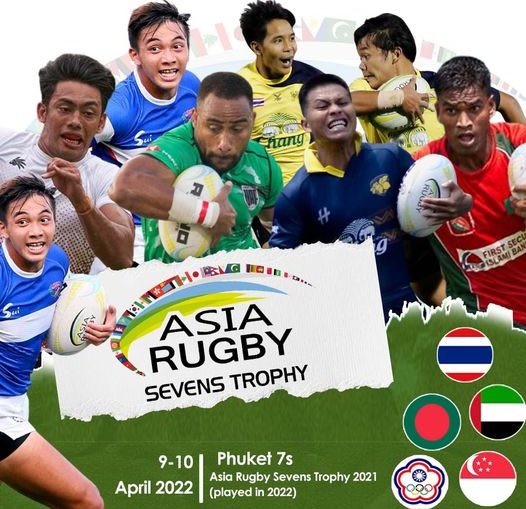 Asia Rugby will kick off the 2022 season with the Asia Rugby Sevens Men’s Trophy (ARST) 2021 (playing in 2022) at Surakul Stadium in Phuket, Thailand‎. The tournament hosted by the Thailand Rugby Union on 9th and 10th April will allow teams to return to play in a very important and exciting current year for

RWC 2021 Trophy Tour from April to September will reach fans across Aotearoa New Zealand and the Pacific Islands in lead up to tournament Trophy Tour offers chance to see silverware up close, take part in fun rugby activities, learn about the women's game and meet women's rugby stars