The best two teams this season, Exeter Chiefs and Saracens, clash in a battle to become Premiership champions at Twickenham on Saturday.

That means Don Armand skippers the side from the back-row, Joe Simmonds gets the nod at fly-half, and only four of last season’s starting XV for the final – Luke Cowan-Dickie, Armand, Jack Nowell and Olly Woodburn – start this time around.

“I know there is only four starting that started last year, but it is a little bit false because we have a numerous number of the bench and a couple of guys running full on with the squad now and just getting back from injury,” said Baxter.

“I think actually it is a big group that has been involved and they have an experience of it, I think the freshness can add a bit of desperation when you need it sometimes. We have quite a number of guys there who weren’t the guys that lifted the trophy last year and as much as they were delighted to be part of the squad, they haven’t had that feeling and it is something you should fight for and you should want to taste and experience.

“You can’t just rely on the guys that have done it for you before and say they are going to be the most highly motivated people, they can only be driven by the people beneath them and I think that is what we have seen from the group this year.”

Meanwhile, Saracens have named an unchanged 23 for the big game.

The Men in Black reached Twickenham with a record-breaking 57-33 semi-final win over Wasps with Chris Wyles scoring his fifth play-off try in eight years.

The ex-USA international starts on the wing on Saturday in his last game of professional rugby, while Schalk Brits, who also bids farewell to the game, begins the contest on the bench.

Sarries fly-half and England captain Owen Farrell will hope to continue his fine form after kicking 27 points – 11 from 11 kicks – in a man-of-the-match performance last weekend.

The pack showed physicality in abundance last time out, led by England Player of the Year Mako Vunipola who made 16 carries – the most of any Saracens player. Brother Billy features in the starting XV for the second game running.

“We’re delighted to name the same 23 as the semi-final for Saturday’s game,” said director of rugby Mark McCall.

“We’re hugely grateful to the staff and entire playing group for their commitment throughout the campaign to get us in this position. Everyone has contributed hugely to get us to where we want to be.”

Form: Exeter Chiefs are bidding to become only the fourth side ever to have retained the Premiership title – Leicester 1999-2002, Wasps 2003-2005, Leicester 2009-2010 and Saracens 2015-2016. The Chiefs have won their last ten matches in all competitions since losing to Wasps at the Ricoh Arena in February. Exeter’s victory over Wasps after extra time in last season’s final was their first win in seven previous visits to Twickenham Stadium. Saracens have been Aviva Premiership champions on three previous occasions, beating Leicester in the final in 2011, Bath in 2015 and Exeter in 2016. Saracens have won on their last six visits to Twickenham Stadium since their extra time defeat there to Northampton Saints in the 2014 Aviva Premiership Final. Exeter have won their last four matches against Saracens in all tournaments, including home and away in Premiership Rugby this season and a 43-20 win at Sandy Park in the Anglo-Welsh Cup in February. 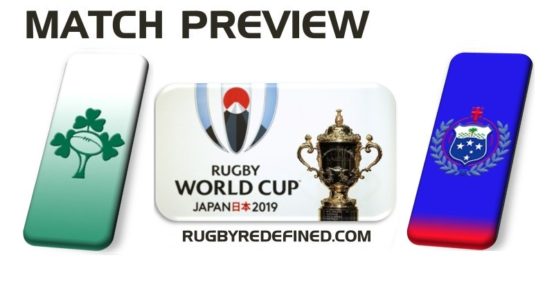 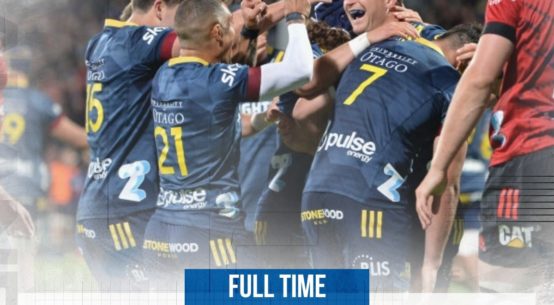