Saracens proved once again to be too good for Exeter Chiefs as they secured their fourth Premiership title following a 27-10 victory at Twickenham.

In a repeat of the 2016 final, Exeter began brightly and went 3-0 up via Joe Simmonds’ penalty but Mark McCall’s men soon assumed command and went 12-3 ahead at the break as Billy Vunipola and Chris Wyles touched down.

On his last ever professional appearance, Wyles went over again at the start of the second-half to leave the trophy within their grasp, but the Chiefs hit back through replacement Gareth Steenson.

However, despite a promising spell, it was not to be for Exeter and Ben Spencer and Nathan Earle completed the win.

Newcastle found it almost impossible to claim the ball off the Chiefs last week and the West Countrymen started with the same intent in the showpiece event, but they were eventually overwhelmed by a more streetwise outfit.

The Devonians went through 18 phases early on, looking to tire out the opposition rearguard, and eventually Mako Vunipola got frustrated, conceding a penalty which Simmonds converted for a 3-0 buffer.

Exeter were already into their stride and Sam Simmonds burst through another gap to put the Londoners under further duress. Rob Baxter’s men were unable to benefit, however, with Simmonds’ second three-point attempt wide of the posts and Sarries took advantage.

McCall’s side finally got hold of some possession and were clinical, going over for two quick-fire tries. Both were superbly worked with Owen Farrell and Alex Goode the architects of the two scores.

Saracens’ first came from close range via Vunipola after Goode had collected the fly-half’s deft chip over the top, before the duo combined to send Sean Maitland clear four minutes later. The Scotland wing then fed Wyles and the retiring Sarries’ stalwart had the simple task of finishing in the corner.

The two-time Champions Cup champions were now in the ascendency, controlling proceedings and creating further holes in the Devonians’ defence, but they could not add to their lead and had to settle for a nine-point buffer at the interval.

They maintained their dominance in the second period, though, and the 2017 champions, quite simply, failed to cope. The Sarries forwards carried hard and their pivot was manipulating the space superbly, which duly left Exeter short of numbers on the left and Wyles had his brace.

Baxter made several changes in an attempt to reverse his team’s fortunes and it initially had the desired effect as a driving maul was illegally taken down, leading to a yellow card for Schalk Brits.

The Londoners did well to repel the next surge but they eventually yielded when Steenson dummied and crossed the whitewash to get the Chiefs back into the contest.

All of a sudden, the West Countrymen had the momentum and were sending their opponents into reverse but, to Saracens’ credit, they responded superbly and secured the win late on.

McCall’s men once again displayed their quality in attack, despite being down to 14 men, and almost touched down for the fourth time. They were eventually stopped short but Spencer effectively completed the win from the tee.

Saracens were unrelenting and justifiably went over in the last minute as Earle secured a superb fourth championship. 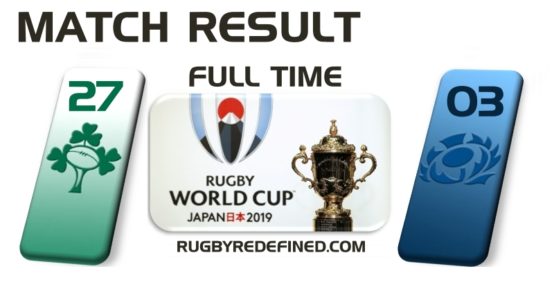 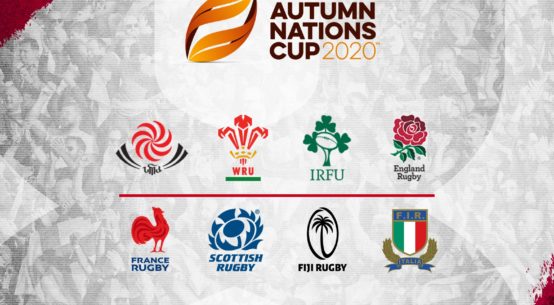