Basic skills were at a premium for Canada as they fell to a dominant Italian side 48-7 in their opening match of the Rugby World Cup in Fukuoka on Thursday. Several scoring opportunities went begging while the defense struggled to deal with their well-drilled opponents.

The Azzurri nearly had a try in the opening moments with Canada just winning the race to the ball on a kick ahead. Instead they were given a penalty kick which Tommaso Allan had no trouble converting to take an early 3-0 lead.

It wouldn’t take long before they were knocking on the door again. Canada were given a lineout in their end but the referee ruled the throw not straight. Braam Steyn broke from the back of the scrum and powered through three defenders for an impressive individual effort. Allan made good on the routine conversion as Nick Blevins was escorted off with a knock to the head.

A second try came before long as Dean Budd barreled straight through the line. The second row could hardly believe his luck as he broke a tackle and saw only daylight ahead of him for an easy seven pointer. Another blow to Canada came moments later as Lucas Rumball was forced off injured.

It looked for all money that Canada would finally get on the board when Tyler Ardron burst free from just outside the 22. With only one man to beat however he opted to take contact before offloading to Heaton, and the flanker dropped the ball cold with the goal line at his mercy.

Fundamentals continued to let the Canadians down. More knock-ons in scoring position, a kick directly to touch, missed tackles, and a badly faltering lineout left them without points despite several opportunities. To their credit they held out an Italian attack just before halftime but went into the change rooms with no points on their ledger.

Fans were still returning to their seats when Italy scored the first try of the second half. The Italian pack rolled up their socks and came out with a vengeance. After a couple phases a simple one-out pass found Sebastian Negri lined up against a back, and the big flanker simply bashed his way over with Allan adding the extras to make it a four-score game.

The bad news kept rolling in for Canada. Luca Bigi appeared to be held up over the line, but Heaton’s tackle was dangerous and instead it was a penalty try and yellow card. Within a couple minutes Mattia Bellini was galloping down the left side, skipping through the desperate cover with ease. Canadian heads began to dip as Allan’s kick was off target.

With the clock winding down Canada finally got one on the scoreboard with replacement winger Andrew Coe finishing well down the sideline much to the delight of a partisan crowd. It was only a delay for further Italian success, however, as Federico Zani would cross from a lineout drive and Matteo Minozzi finished off a flowing attack to bring the game to a close.

It does not get any easier for Canada, as their next match comes against the New Zealand All Blacks in Oita next Wednesday, followed by the Springboks in Kobe. Italy are now two-from-two and will take on South Africa next Friday with a spot in the Quarter Finals just one historic upset away. 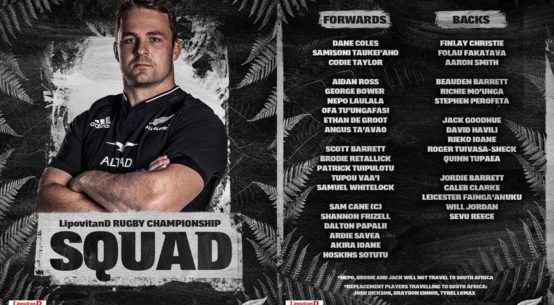 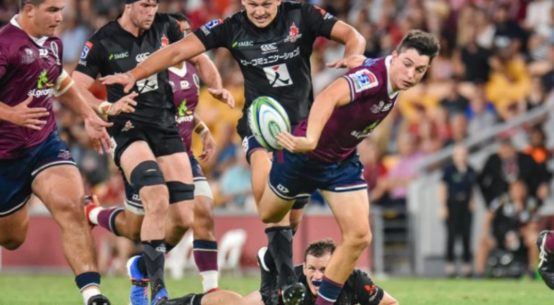