The 12 teams have revealed their squads for the inaugural season, headlined by new and exciting Fijian Drua and Moana Pasifika squads. The Drua have named a host of International and Sevens superstars, headlined by gold medallist Napolioni Bolaca. Meanwhile, the Pasifika are boosted by the valuable experience of Christian Lealiifano

Hurricanes captain Ardie Savea is back to lead his squad for Saturday night’s crucial Super Rugby Trans-Tasman clash with the Brumbies in Canberra. Having made a successful and prominent return to the Hurricanes line-up in their win over the Force last round, Savea will lead his side out onto GIO Stadium. Hurricanes 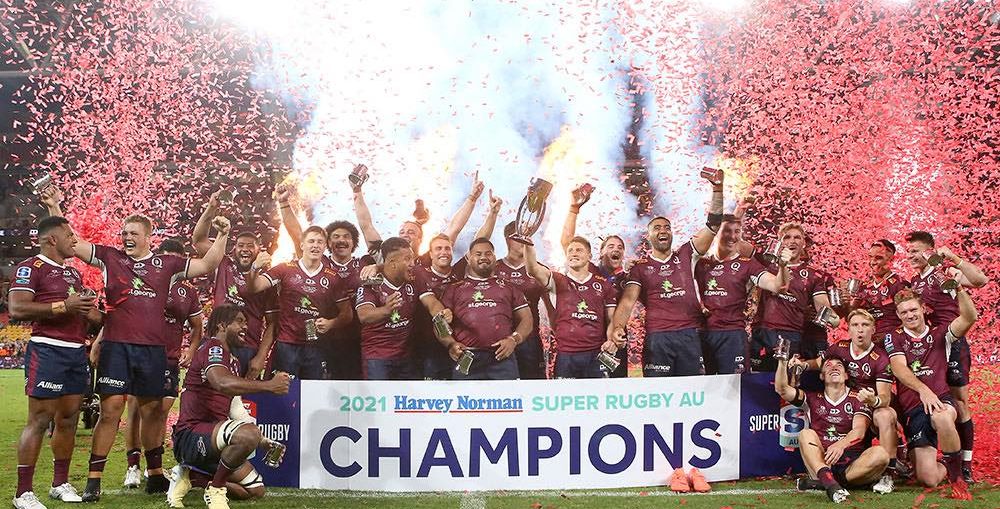 In the finest hour for Queensland rugby since the 2011 Super Rugby final against the Crusaders, his Reds edged the Brumbies 19-16 in dramatic style to claim the Super Rugby AU title before a huge crowd of 42,000 at Suncorp Stadium. Reds No 10 James O’Connor, who did some of his 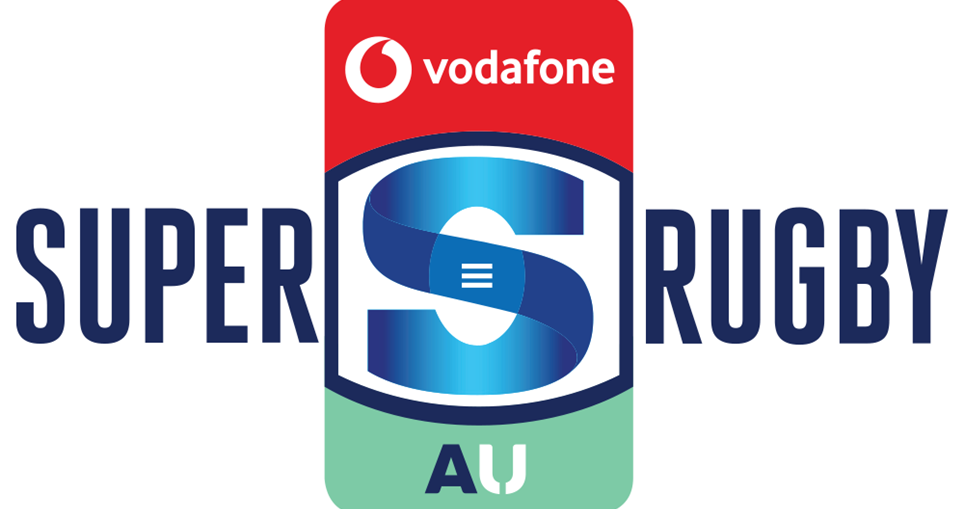 Rebels shrug off travel blues to face Reds Rebels stand-in skipper Matt Toomua admits news of the latest scheduling switch which keeps them out of Melbourne for an extra two weeks initially hit his Super Rugby AU team hard. While they will wear the big V and the iconic Melbourne logo on

Two of the Sunwolves’ home games set to be played in March have been relocated out of Japan to minimise the risks associated with the Coronavirus. SANZAAR have decided to move the matches following the Japanese government’s decision to postpone sporting events in the country for at least the next 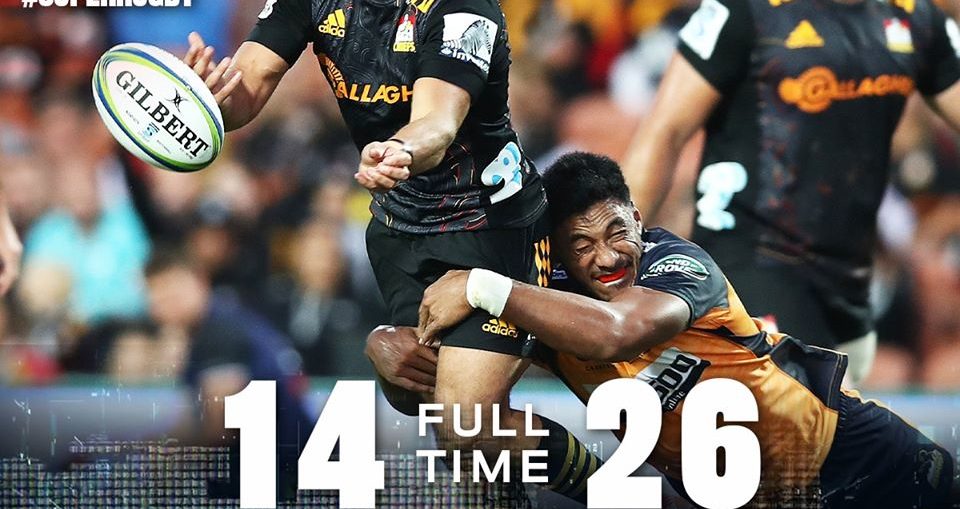 https://youtu.be/_o6ZOWtExpw The Brumbies got their Super Rugby campaign back on track when they claimed a deserved 26-14 victory against the Chiefs in Hamilton on Saturday. The men from Canberra, who suffered an agonising last-minute defeat against the Highlanders last week, were full value for their win as they were in control of

Chiefs flanker Luke Jacobson will return to action on Saturday after being named in his team’s starting XV to face the Brumbies in Hamilton. The All Black has been cleared of the concussion issues that forced him to withdraw from last year’s Rugby World Cup in Japan, and will start on 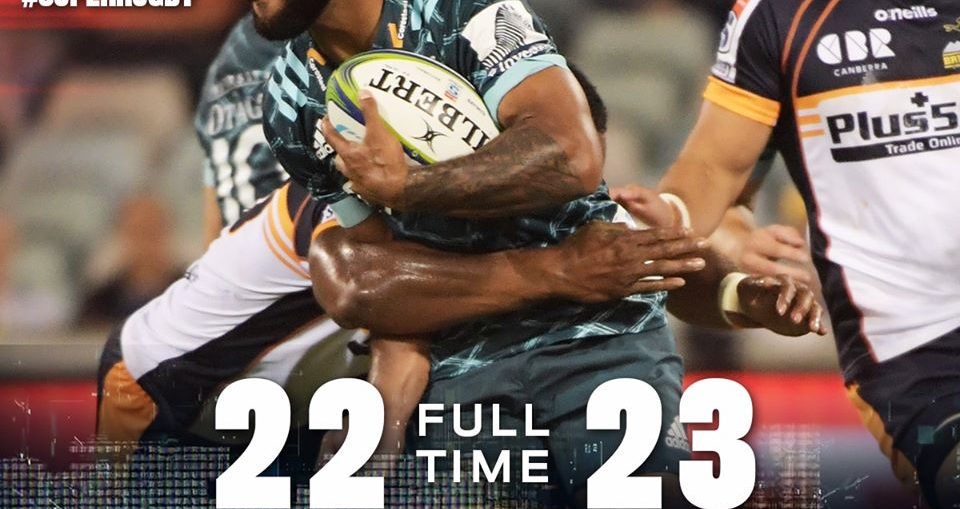 https://youtu.be/ny4xrmqz9rs A last-gasp Highlanders try has inflicted a heartbreaking 23-22 loss on the Brumbies in Canberra. In a marathon effort that took the match well past the 80-minute mark, the Highlanders had three consecutive penalties that gave them the chance to steal the win. A Folau Fainga'a hat-trick looked to have sealed the 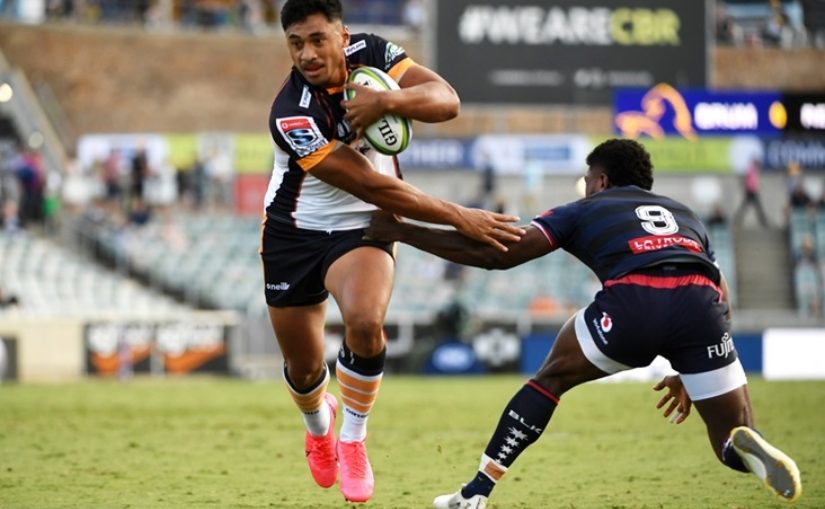 The Brumbies have emphatically broken a two-year losing run against the Rebels with a 39-26 victory on Friday night. In their first win over the Rebels since 2017, the Brumbies burst out of the blocks and continued to set the marker in the Australian conference. For a Melbourne side hunting for redemption