New Zealand issued a warning to their Rugby World Cup rivals as they reached the tournament’s semi-finals courtesy of a 46-14 win over Ireland in Tokyo on Saturday. There was plenty of hype around this fixture as Ireland won two of the last three matches between these sides but, as the 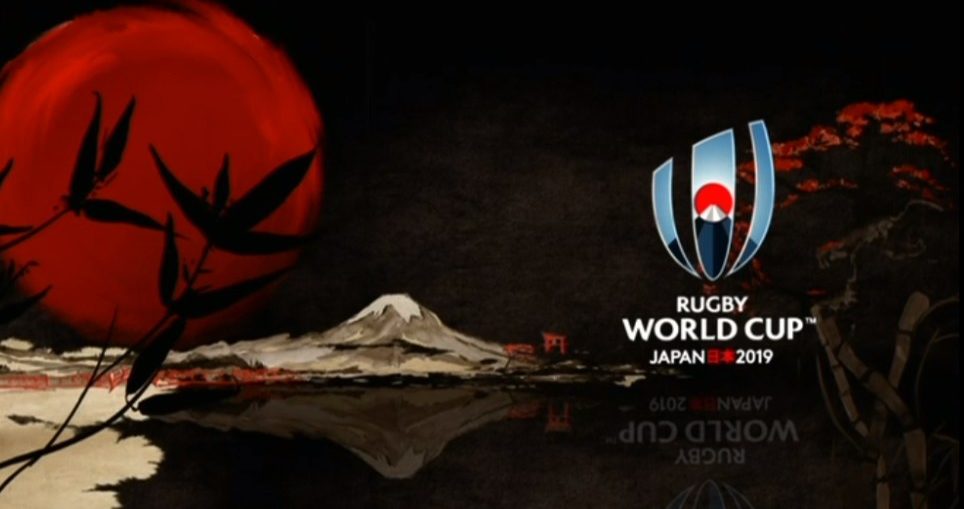 TOKYO, 18 Oct - A preview of the quarter-final between New Zealand and Ireland, which kicks off at 7.15pm on Sunday at Tokyo Stadium. The Big Picture The first World Cup meeting between the All Blacks and Ireland in 24 years promises to be a fascinating clash between two teams who have 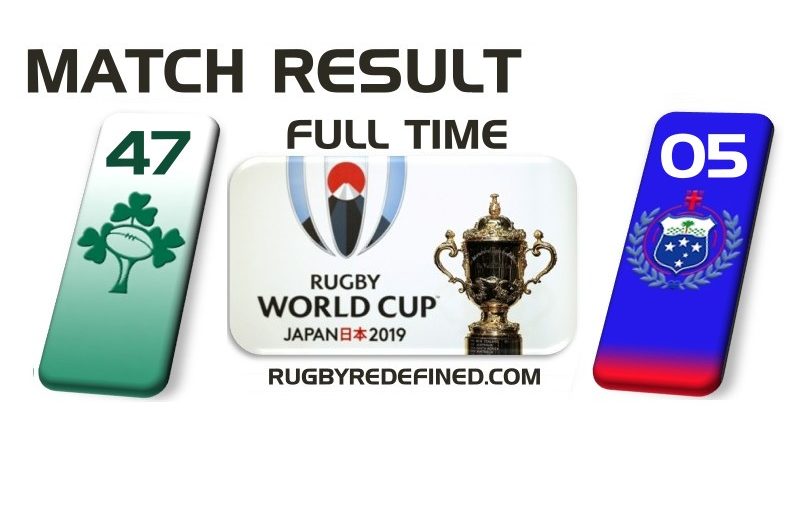 FUKUOKA, 12 Oct - Rejuvenated Ireland secured the bonus-point victory that ensured their qualification for the quarter-finals, despite playing the final 52 minutes with only 14 men after centre Bundee Aki became their first player to be sent off in a Rugby World Cup match. After confidence-sapping performances against Japan and 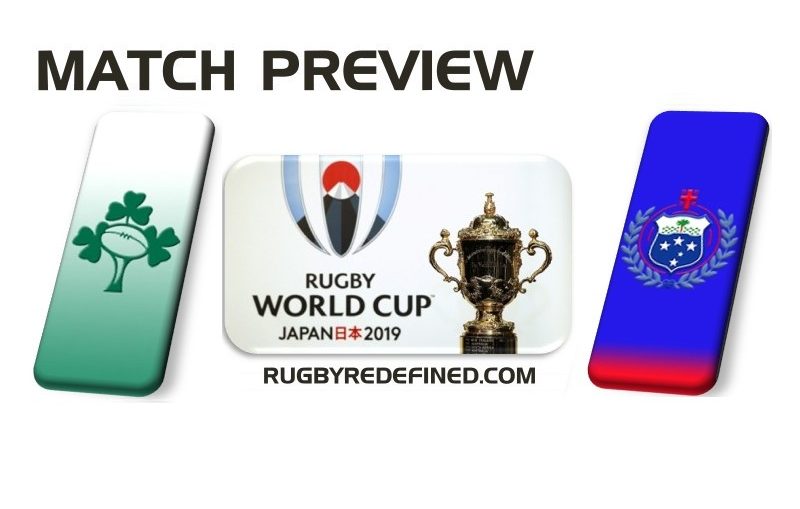 FUKUOKA, 11 Oct – A preview of the Pool A match between Ireland and Samoa, which kicks off at 19:45 on Saturday at Fukuoka Hakatanomori Stadium. The Big Picture Ireland have tried hard to detach themselves from the uncertainty caused by Typhoon Hagibis, especially when it became clear early in the week 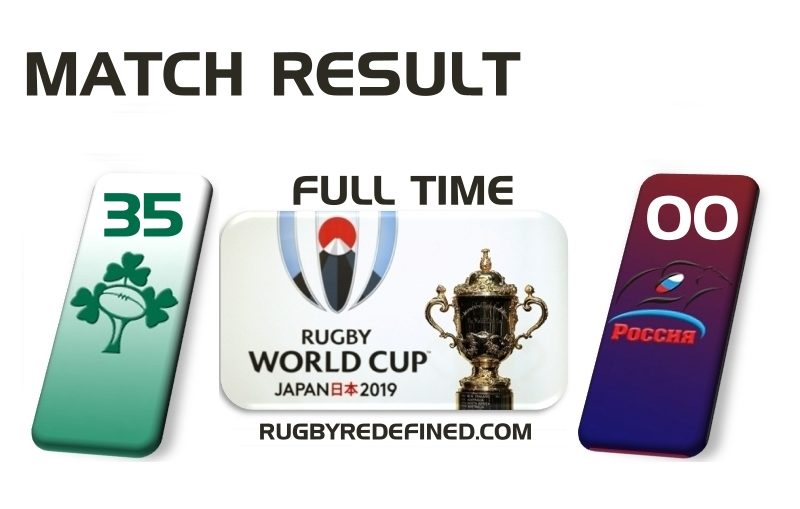 KOBE- 03 Oct : Ireland garnered their second victory of the 2019 Rugby World Cup after sealing a 35-0 bonus-point triumph over Russia in Kobe on Thursday. It still wasn’t a convincing performance by the Irish, despite opening up a 21-0 lead at the interval via Rob Kearney, Peter O’Mahony and 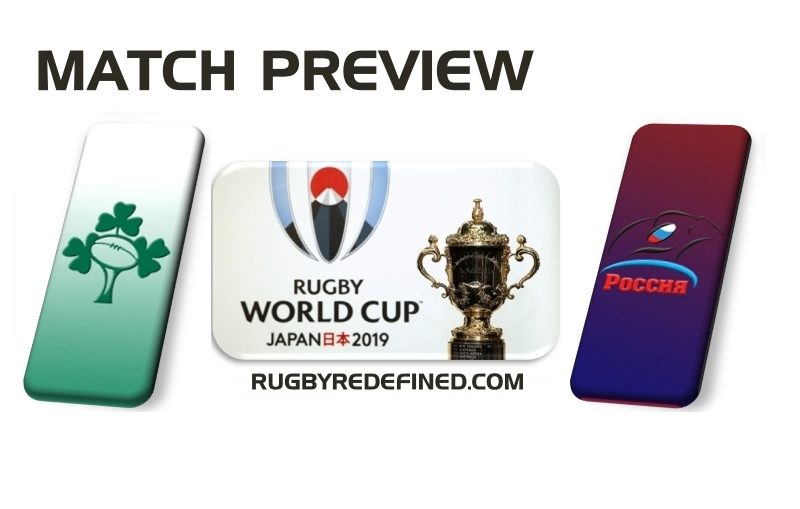 TOKYO, 1 Oct - World Player of the Year Johnny Sexton will captain Ireland against Russia in Kobe on Thursday, with coach Joe Schmidt retaining only four players who started the 19-12 defeat by Japan. The versatile back-row forward Jordi Murphy, who joined the squad only this week after a training-ground 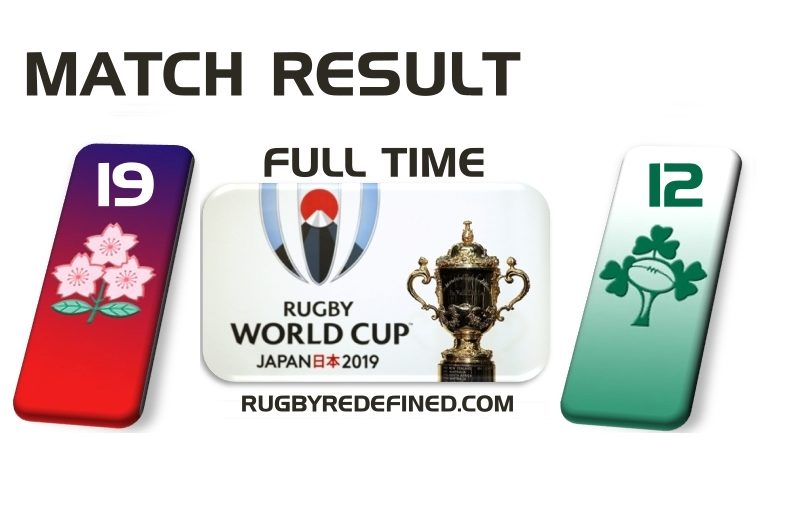 SHIZUOKA, 28 Sep - Japan were sensational – no other word will do - in winning an all-time classic of a rugby match. Ireland’s World Cup ambitions suffered a shattering blow when they could not withstand a ferocious onslaught from the hosts in a quite magnificent contest at Shizuoka Stadium. Japan 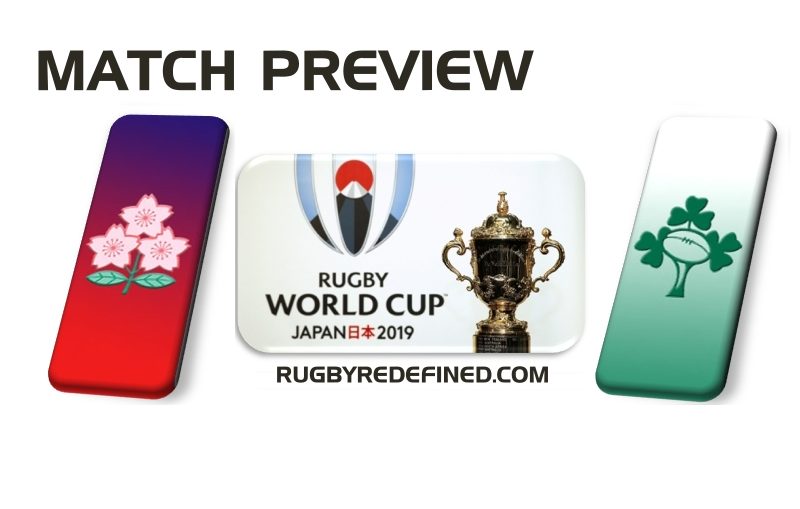 SHIZUOKA, 26 Sep – Amanaki Mafi makes his first appearance for Japan at number eight after missing the opener against Russia for his side's second game against Ireland on Saturday. Coach Jamie Joseph has captain and flanker Michael Leitch on the bench and Pieter Labuschagne will lead the side. "If we're going 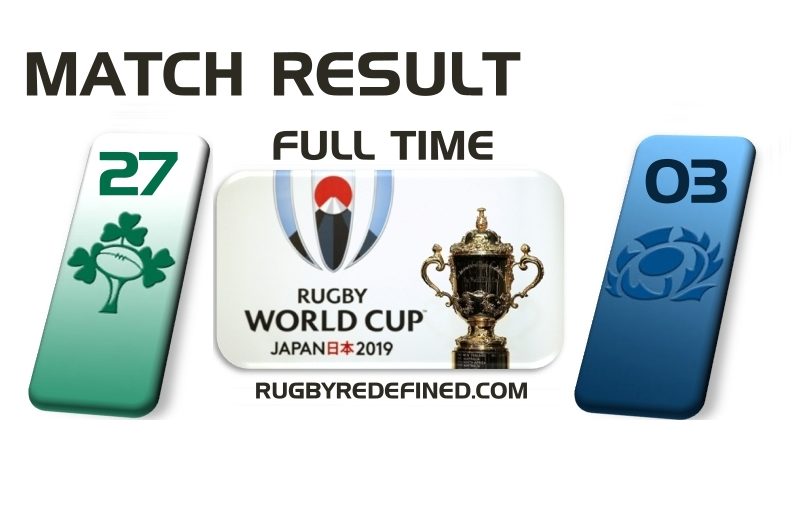 The follow match highlights are courtesy of World Rugby. Ireland made a statement of intent courtesy of a 27-3 triumph against Scotland in their opening Rugby World Cup match in Yokohama on Sunday. As the scoreline suggests, this was a one-sided affair as Ireland dominated most facets of play and the Scots 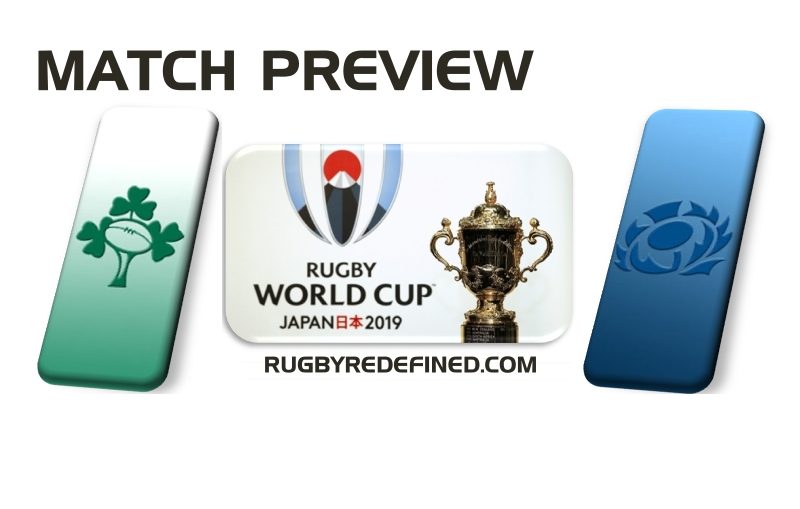 One of the classical derby encounters in rugby will take place in day three of RWC 2019. In being in the same pool as the hosts both Ireland and Scotland will be seeking a first-up victory to ease their pathway to the Quarter Finals. Ireland Head Coach Joe Schmidt has named