With a debut on home soil under the belt, the Black Ferns Sevens turn their attention the HSBC Sydney Sevens, kicking off today at Spotless Stadium. Coach Allan Bunting has named an unchanged line up from last weekend’s victorious Fast Four team. The team is: 1. Ruby Tui 2. Shakira Baker 3. Stacey Waaka 4. Niall 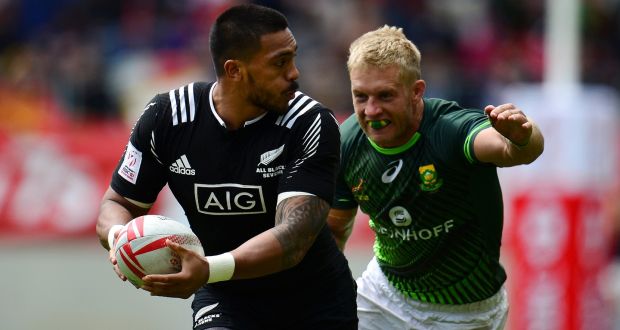 Follow @RedefinedRugby New and old faces named in first All Blacks Sevens squad of 2018 All Blacks Sevens Coach Clark Laidlaw has named a 13-strong squad for the first tournament of 2018, the HSBC Sydney Sevens, to be held next weekend. The squad’s only debutant, 18-year-old Caleb Clarke, son of former All Black