Skip to content
You are here
Home > Women’s Rugby

Both sides were up for it but the Chiefs were too good for the Blues in the historic women’s Super Rugby clash at Eden Park. The visitors built on an 18-12 halftime lead to run out decisive 39-12 winners in a worthy spectacle. While there was a lack of cohesion at

History will be made on Saturday afternoon, when the first ever women’s match between Super Rugby clubs will be played in New Zealand. The Blues and Chiefs will be part of the inaugural women’s Super Rugby match, with the hope that a Super Rugby women’s competition will one day soon 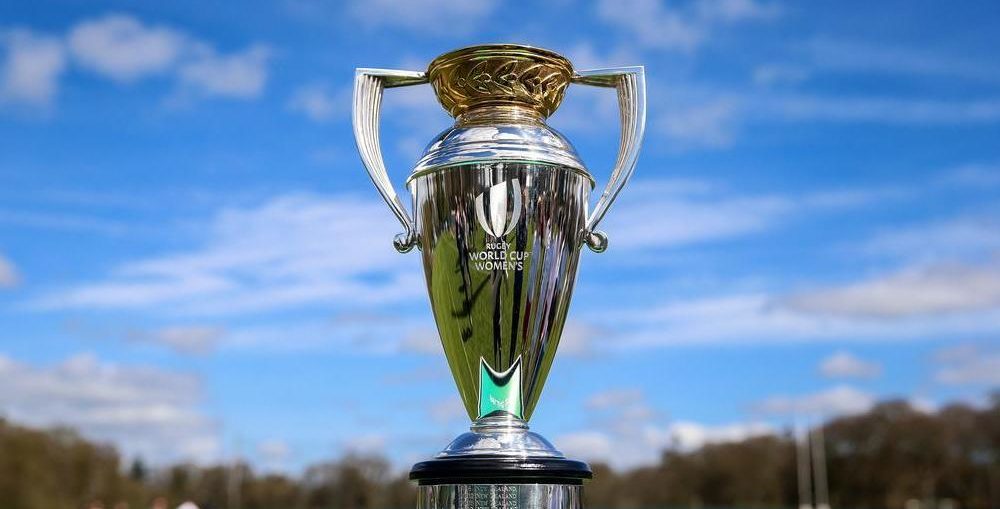 With a debut on home soil under the belt, the Black Ferns Sevens turn their attention the HSBC Sydney Sevens, kicking off today at Spotless Stadium. Coach Allan Bunting has named an unchanged line up from last weekend’s victorious Fast Four team. The team is: 1. Ruby Tui 2. Shakira Baker 3. Stacey Waaka 4. Niall

Another Huge weekend of Test Match Rugby is on, and we have all the games covered along with the Possible RR World Ranking Points up for grabs. FRI NOV 16 2018 Oceania Rugby Women’s Championship 2018 - Result FT: PAPUA NEW GUINEA 45 vs 56 SAMOA Local time kick off 13:00 Churchill Park, Lautoka New Zealand

Follow @RedefinedRugby DOUBLE for Saracens !   #TogetherSaracens Saracens proved once again to be too good for Exeter Chiefs as they secured their fourth Premiership title following a 27-10 victory at Twickenham. In a repeat of the 2016 final, Exeter began brightly and went 3-0 up via Joe Simmonds’ penalty but Mark McCall’s men soon