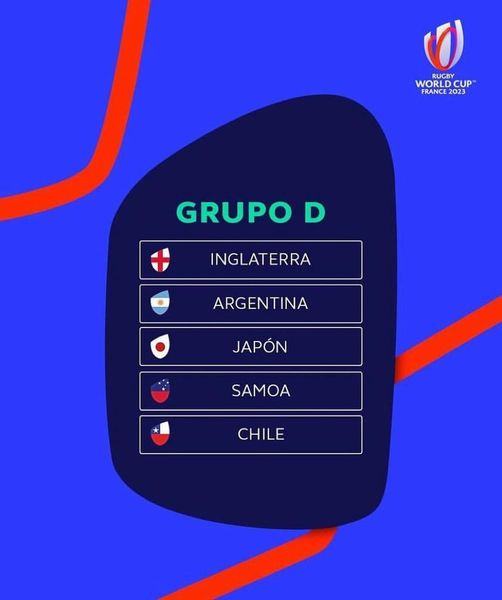 Chile have qualified for Rugby World Cup for the first time in their history following a pulsating 52-51 aggregate victory against the USA in the Americas 2 play-off.

Los Condores looked to be heading for defeat as, having lost the first leg 22-21 in Santíago last weekend, they conceded three tries inside the opening half-hour in Colorado on Saturday to leave themselves 20 points behind in the tie.

However, Santiago Videla’s late penalty, which gave them the lead in the tie for the first time, ensured they broke the hearts of home fans to claim a 31-29 victory on the night and a place at Rugby World Cup 2023.

Chile will line up in Pool D in France next year, alongside England, Japan, Argentina and Samoa.

“It really means so much… the sacrifices that this team has done, there were times when it seemed like it was uphill,” Chile captain Martín Sigren said.

“I want to thank all the family who came here, they were the ones who kept us pushing.”

Despite defeat, the USA’s RWC 2023 dream is not over. The Eagles will compete in the Final Qualification Tournament in November, against Portugal, Kenya and the loser of the Asia/Pacific play-off.

“It’s heart-breaking. I feel we worked hard for our scores, especially in first half,” MacGinty said.

“But credit to Chile, we really had our foot on their throat in the first half. I saw them under their posts, and they had a lost look in their eyes, but they battled back and fair play to them.”

It was one-way traffic for the first half an hour at a sold-out Infinity Park as the USA scored three unanswered tries to open up a 20-point aggregate lead.

The first of those came in the 10th minute when Ruben de Haas displayed brilliant awareness to gather Martin Iosefo’s chip ahead in the in-goal area and pass the ball back to the winger to dot down.

USA captain AJ MacGinty converted from out on the left touchline and repeated the trick 12 minutes later after Iosefo had produced a brilliant finish to score his second try of the match.

The hosts appeared to be cruising when MacGinty went over from close range with less than 29 minutes on the clock, however, he missed the conversion and the USA soon lost Nick Civetta to the sin-bin, which allowed Chile a route back into the game.

Visiting scrum-half Marcelo Torrealba jinked his way over the goal line within a minute of the yellow card to give Chile hope.

And Los Condores turned round just five points behind on the night, and six behind on aggregate, thanks to a brilliant finish from outside centre from Matías Garafulic to round off a superb team move on the stroke of half-time.

Following a missed penalty from Videla at the start of the second half, Joe Taufetee scored in the left corner to help give the USA a 12-point lead on the night.

However, if the home crowd expected the Chileans to buckle, they were in for a shock as Videla converted his own try just three minutes later to cut the aggregate deficit to six points once again.

Iosefo was bundled into touch as he chased a hat-trick try but the shift in momentum was highlighted as MacGinty elected to go for the posts with 22 minutes left, stretching the USA’s lead – both on the night and on aggregate – beyond a score.

Chile scored their fourth try within five minutes as replacement prop Matías Dittus powered over. Videla converted and when he landed a penalty with less than five minutes to go, Los Condores had the lead for the first time in the two legs.

It was one they would not relinquish despite a late scare as referee Luke Pearce initially awarded the USA a kickable penalty before reversing his decision due to a neck roll. 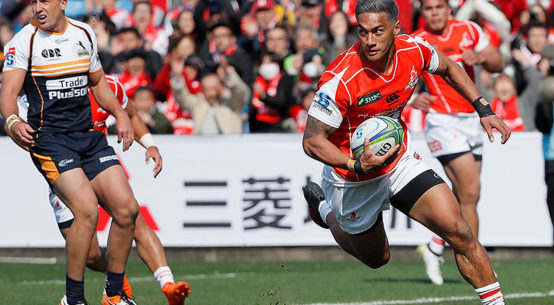