The pools have been drawn for the men’s and women’s sevens events at the Commonwealth Games on Australia’s Gold Coast from 13-15 April. 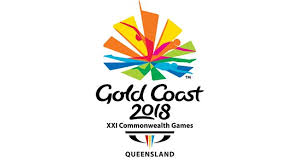 The pools have been drawn for the men’s and women’s rugby sevens competitions at the Commonwealth Games on Australia’s Gold Coast, which takes place from 13-15 April.

A women’s competition will be held for the first time in 2018, featuring eight teams including hosts and Olympic champions Australia and HSBC World Rugby Sevens Series champions New Zealand.

The draw was made at the Robina Stadium, the 27,500 capacity stadium that will host the three days of high octane sevens.

South Africa, who beat New Zealand 17-12 in the final in Glasgow four years ago, are joined by Scotland, Papua New Guinea and Malaysia in Pool A.

England will face 2014 bronze medallists Australia – buoyed by their HSBC Sydney Sevens success last weekend – as well as Samoa and Jamaica in Pool B.

The All Blacks Sevens, winners of the first four Commonwealth Games gold medals, have been drawn with Canada, Kenya and Zambia, while Olympic champions Fiji will meet Wales, Uganda and Sri Lanka in Pool D.

Only the top teams in each pool will progress to the semi-finals.

With five core teams on the HSBC World Rugby Women’s Sevens Series involved in the inaugural women’s event the battle for Commonwealth gold is set to be intense.

New Zealand will face Canada, South Africa and Kenya in Pool A with Australia – fresh from their historic HSBC Sydney Sevens victory last weekend when they went through the entire tournament without conceding a try – joined by Fiji, England and Wales in Pool B.

The top two teams in each pool will progress to the semi-finals and keep their medal hopes alive.

World Rugby Chairman Bill Beaumont said: “This draw represents a major milestone on the road to the Gold Coast and is a moment that players and fans across the Commonwealth have been waiting for.

“It is especially exciting as this will be a landmark Games for our sport – the first time that a women’s competition has been staged alongside the men’s.

“The Commonwealth Games has played a special and major role in the rugby sevens success story from the spectacular action on the field to full stadia and special atmospheres.

“I know the top men’s and women’s players from across the Commonwealth are looking forward to these Games and I am sure that the Gold Coast will be the perfect stage for their talent to shine. It will be a spectacular Games.” 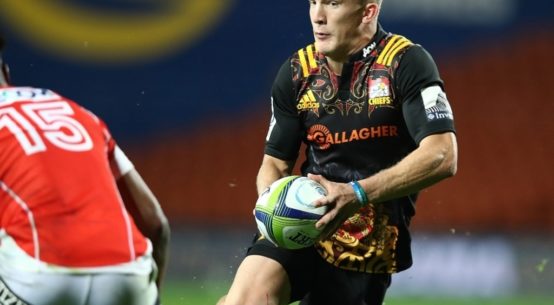