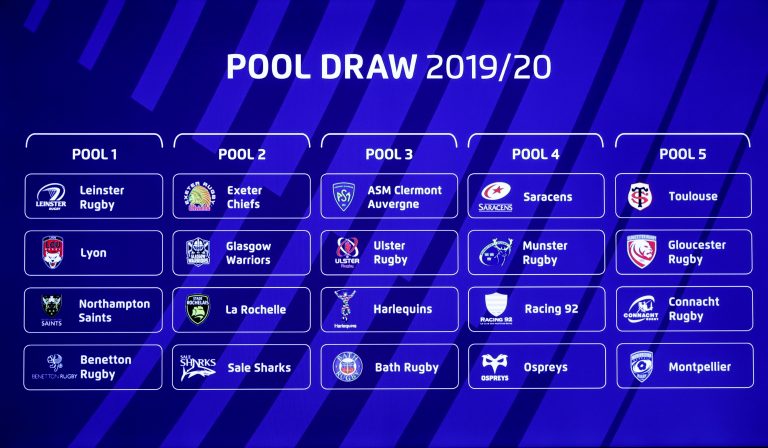 Stars of the world game were on hand in Cardiff today for the official launch of the 2019/20 Heineken Champions Cup and Challenge Cup tournaments and to celebrate the the start of the 25th anniversary season of Europe’s premier club rugby competition.

Tournament winners, Johnny Sexton, Leo Cullen and Allen Clarke, as well as Chris Robshaw, Iain Henderson and Dan Lydiate, were among the leading lights who attended the event at the Principality Stadium, in addition to Emile Ntamack, the Toulouse captain from the first European Cup final which was staged in the Welsh capital in 1996.

With all roads for the anniversary season leading to Marseille and the 2020 Finals weekend, it was announced that the Challenge Cup final at the Stade de Marseille on 22 May will kick off at 21.00 (local time) with the following day’s Heineken Champions Cup showpiece getting underway at 17.45 (local time).

It was also confirmed that more than 40,000 tickets have been sold for the two finals matches combined as Marseille is set to become the 10th city to host a European Cup decider.

The Heineken Champions Cup kicks off on Friday, 15 November with the Pool 5 clash of Gloucester and TOP 14 winners, Toulouse, at Kingsholm live on BT Sport, and the following day will see the continued free-to-air exposure of the tournament which has generated increased audiences in the UK and Ireland when Bath and Ulster meet at the Rec live on Channel 4 and Virgin Media, with the match also going out live on BT Sport.

EPCR has also recently announced that an extra Heineken Champions Cup match will go out live and free-to-air each weekend in France starting with La Rochelle against the Exeter Chiefs in Round 1, and this development will undoubtedly boost TV audiences in the key French market.

This enhanced TV coverage is in addition to the news that S4C will broadcast one live Challenge Cup match per round following an agreement with BT Sport and EPCR, starting with Scarlets home tie against London Irish on Saturday, 16 November followed by Cardiff Blues’ clash with Leicester Tigers at the Arms Park in Round 2 on Saturday, 23 November.

EPCR Chairman, Simon Halliday, said: “The Heineken Champions Cup has been the one to win for a quarter of a century in club rugby and we have a fascinating season ahead on the Road to Marseille. On the back of an exceptional Rugby World Cup, stars of the global game are ready to lock horns on the continental stage and it’s an exciting prospect to be underway next week.”

EPCR Director General, Vincent Gaillard, said: “Finals Weekend in Marseille has already excited the European rugby family and it will be a fitting destination to conclude the 25th season of what is now the Heineken Champions Cup. Launching the season in a city that is regarded by many as the tournament’s spiritual home is completely appropriate, and to see Emile Ntamack back in Cardiff with the inaugural trophy from 1996 is very special indeed.” 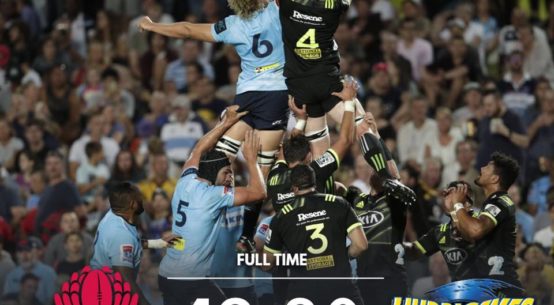