Leinster were crowned Champions Cup winners for the fourth time on Saturday after they edged Racing 92 15-12 in a tense contest in Bilbao.

A late Isa Nacewa penalty proved the difference in a try-less encounter, with Jonathan Sexton kicking nine points for the Irish side.

Leinster were well contained in the opening half as the French team made the breakdown a real contest, which impacted on the Irish side’s ability to unleash their backs. It was a real shock to Leo Cullen’s side as the pre-game heavy favourites went into the break drawing 6-6.

Racing were superb in the physical exchanges and despite losing Dan Carter before kick-off and then Pat Lambie on three minutes, they put in an excellent first-half showing. Scrum-half Iribaren was at the forefront of it as his game management and goal-kicking was impressive.

Iribaren’s fourth minute penalty nudged Racing in front but Sexton responded after an offside on 16 minutes following a Nacewa break.

Leinster though would then sack a Racing maul on 21 minutes which allowed Iribaren another chance to convert points, which he did calmly.

Leinster were clearly upset as they were not enjoying the same speed of ball they did in the semi-final, with Sexton’s decision to quick tap a kickable penalty that was soon turned over a sign they were rattled. Fortunately for Sexton though he did make it 6-6 on 38 minutes.

Racing came out for the second period with purpose too as a plethora of phases in the Leinster 22 resulted in three points from Iribaren. Sexton did have a chance to cancel that out on 49 minutes from long-range but his strike was poor, much to the delight of the Racing fans.

The Irish fly-half made no such mistake on 54 minutes to level matters at nine apiece, with both sides starting to look to their benches.

Shortly after levelling, Leinster had an opportunity to take the lead for the first time in the game when Racing were penalised on halfway for not rolling away at the breakdown. But Sexton’s penalty attempt just shaded past the upright as Racing were given a much-needed reprieve.

It wasn’t just Sexton who was feeling the nerves as on 65 minutes Iribaren pushed a long-range attempt wide as the tension grew in Bilbao.

However, Racing were unperturbed and launched a good spell of possession in the Leinster 22. No reward came though but going into the last 10 minutes they seemed more likely to get their noses in front, as talk of Leinster’s superior fitness was rubbished.

Reward did eventually come on 71 minutes after Leinster were pinged for bringing down a maul, with Iribaren making it 12-9 from wide out. The lead was shortlived though as Nacewa responded three minutes later, setting up a grandstand finish to a gripped Champions Cup final.

And the game would be won by Leinster late on as Nacewa’s simple penalty broke Racing hearts, who missed a last-ditch drop-goal attempt. 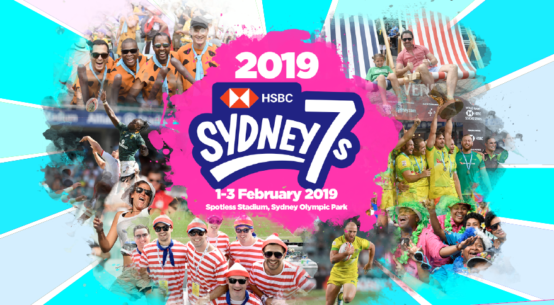