Former NRL star Semi Radradra will make his Test debut for Fiji at outside centre when they take on Georgia at ANZ Stadium in Suva on Saturday.

Head coach John McKee will be looking for his experienced strike force to settle into their rhythms quickly and make an impact against Georgia.

“The inclusion of Nemani Nadolo and Jim Nagusa (off the bench) adds experience and fire power to the squad,” McKee said.

“It’s exciting for Semi Radradra to finally make his debut for the Flying Fijians.”

Radradra’s recent form in London during the Sevens series victory showed just what kind of impact the sizzling winger can have with the ball in hand.

“Semi’s been in outstanding form for his club (Toulon) across the Northern season and against England for the Barbarians,” McKee said.

“We’ll be looking for him to inject the skill and speed he brings into the game on Saturday.”

Whilst the visitors’ defence will have their work cut out against the Fijian backs, it’s the home side’s forward pack who will have the bigger challenge against a monster Georgian scrum.

“Our forward pack know the huge task ahead of them this weekend,” said McKee.

“Georgia will be very physical, we have to match that physicality and impose our game onto them.”

Led by the experience and X-Factor of Leone Nakarawa and captain Akapusi Qera, the Fijians are determined to put in a disciplined and controlled performance on Saturday.

“Discipline will be crucial for this game, conceding unnecessary penalties against Georgia will allow them to put us under pressure,” said McKee.

Keeping the Fiji forward pack at full strength for the 80 minutes will allow the Fiji game plan to flourish.

“We will be looking for our forwards to match the challenge of Georgia and lead the way to create opportunities for the backs,” added the Fiji mentor.

“We have quite contrasting styles of play, so the successful team will be the team who can impose their style across the full 80 minutes.

“We’ve had a noticeable lift of intensity at training this week and with more time together, the boys have reached another level of quality in our role clarity and combinations.” 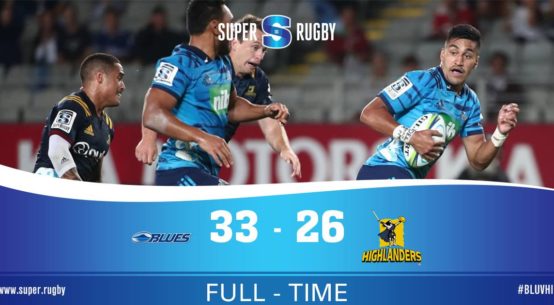