France will bring plenty of experience in their squad of 32 to take on the All Blacks in three tests next month.

The first part of the French squad leave for New Zealand next week, but players involved in the Top 14 final won’t depart until the week of the first test on June 9.

Those players, which at best for France will number at two, will play no part in the series-opener in Auckland.

In the worst-case scenario for the visitors, where Montpellier and Racing 92 advance to the final, six members will be unavailable for selection at Eden Park.

Coach Jacques Brunel said the tour provided the ideal chance to both take stock and challenge their players with the Rugby World Cup in Japan on the horizon.

“This tour to NZ is the ultimate opportunity for us to make an effective review of our new players and integrate them into our squad a year out from the start of the World Cup,” Brunel said in a statement.

A tour skipper has yet to be named, although reports suggest it will be blockbusting midfield back Bastareaud, which would complete a remarkable redemption story.

In 2009, Bastareaud attracted international headlines when he falsified an account of an assault when in NZ. He later admitted his injuries were a result of a drunken fall.

After Auckland, the series shifts to Wellington for the second test on June 16, followed by Dunedin on June 23. 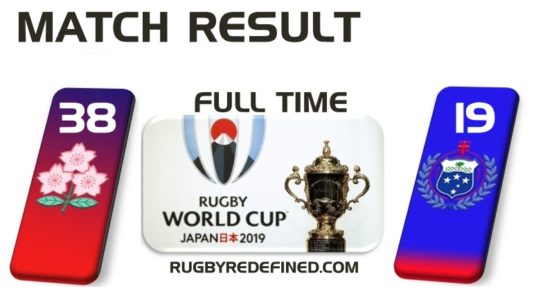 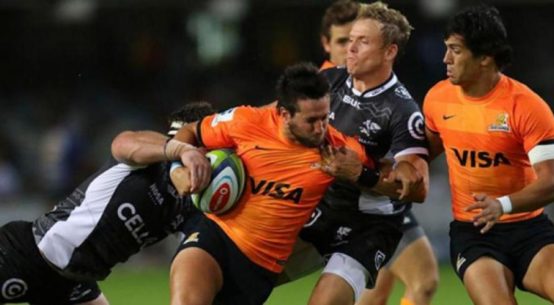