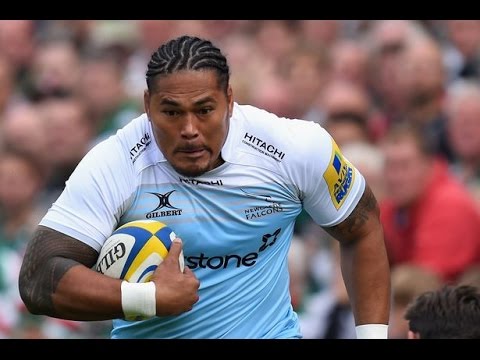 RUGBYREDEFINED.COM is please to be able to bring you once again

Samoa Sevens hotstepper Neria Fomai joins his compatriot in the HKFC squad as the home team look to build on last year’s victory in the fourth-tier Shield.

Stephen Larkham, who won 102 caps for Australia and the 1999 World Cup, will coach the Classic Wallabies, while Justin Harrison, the former Australia lock who coached the Classics in Hong Kong for the past two years, will be manager.

Asia Pacific Dragons return after a year’s absence with a strong squad featuring former All Blacks centre Anthony Tuitavake and Tonga legend Nili Latu, who captained the APDs to their third victory under Tana Umaga in 2015, following earlier wins in 2012 and 2014.

Willie Walker and former All Black Scott Waldrom will co-coach Penguins for the third time in four years, with Thomas ‘The Tank’ Waldrom – Scott’s younger brother and a former England international – strengthening this year’s squad.

Pools A, B, C and D will be held on Wednesday before the knockout matches commence on Thursday, when the Rugby Legends Tackle Cancer exhibition match will kick-off at 3.50pm – ahead of the Cup semi-finals – to raise money for Hong Kong Cancer Fund, the tournament’s official charity.

The match will be a 10-a-side touch contest, with each team mixing the current and former rugby stars with amateurs. Money will be raised by sponsorship, participation and on-site donations.