The All Blacks Sevens team has claimed victory at the Cape Town leg of the HSBC World Sevens Series with a 38-14 win over Argentina in this morning’s Final.

The victory sees the All Blacks Sevens sit atop the Series standings after two legs, having finished runners-up in Dubai last weekend.

A slow start to the tournament saw the All Blacks Sevens lose their opening match against USA 22-0 but they bounced back in emphatic fashion with a 50-0 win over Spain and 35-12 victory over Australia to advance to the quarter-finals.

A tough road to the final saw the team get atop England 17-12 in the quarterfinal, before knocking out the hosts, South Africa, 19-12 in the semifinal.

The All Blacks Sevens met Argentina in the Final, a man of the match performance from Joe Ravouvou saw the powerful winger go over for two tries, while Vilimoni Koroi, Tim Mikkelson, Regan Ware and Sione Molia all added to the score line.

Coach Clark Laidlaw said the group took a lot of confidence out of their performance in Dubai which they carried through to this tournament.

“The team has been working hard and hoping to do well but it probably happened sooner than we thought; to get a final and then a win is bloody pleasing,” said Laidlaw.

The All Blacks now turn their sights towards the Sydney leg of the series in January, followed by the inaugural Hamilton Sevens, which captain Scott Curry said was an exciting prospect.

“We’ll look forward to our home tournament in Hamilton coming up soon – it’s a new city and they really love their rugby there.” 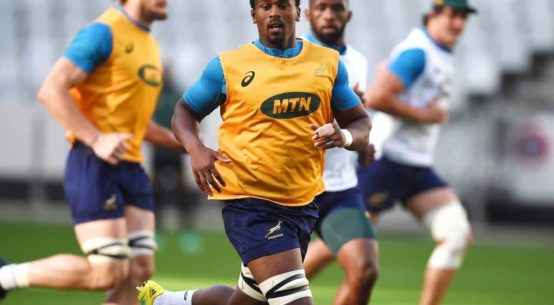