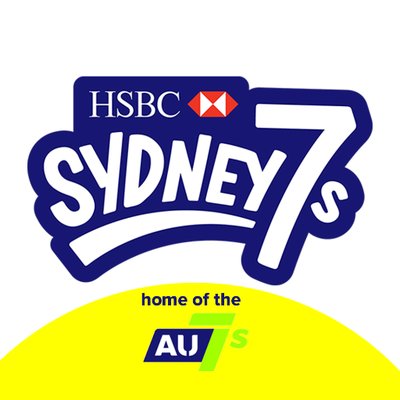 Australia’s men secured the Sydney Sevens title, defeating South Africa in the final, a few hours after the women completed the same feat.

The hosts dominated both matches, with the men thrashing the Blitzboks 29-0, while the women were comfortable 31-0 victors over New Zealand in the Cup final.

South Africa were the defending Sydney Sevens men’s champions, but they were outplayed from start to finish by an inspired home side.

They led 14-0 at the interval thanks to tries from Lewis Holland and James Stannard before Australia eased to victory with two second half efforts by Terence O’Donnell, which sealed their first Cup final triumph since 2012

Lachlan Anderson, who was voted player of the final, said: “It is still hard to take it in and it is pretty special, but we have been talking about this for a long time.”

“We started the work last July and drew a line in the sand as we hadn’t won for a while. We put the pieces in place and its great that we got the reward this weekend.”

Despite the defeat, the Blitzboks now lead the World Sevens Series after New Zealand could only manage fifth place in the tournament, while Argentina claimed third.

Meanwhile, the Australia women’s achievement was arguably even more impressive with them going through the whole competition without conceding a point.

It is the first time it has happened and rounded off a remarkable weekend for the hosts. Like the men, they were unstoppable in the final as Shannon Parry and Charlotte Caslick sent them on their way.

“It was a fantastic way to finish the tournament here in Sydney in front of our home crowd especially as New Zealand are so tough to beat,” Caslick said.

“Our coach Tim Walsh wanted a better defensive effort in this tournament as it was not up to par last year, so we have worked really hard on it and we finished without conceding a try which is awesome.”

In the bronze final, Canada thrashed Russia 40-12 with Julia Greenshields (twice), Jen Kish and Kayla Moleschi among their scorers. 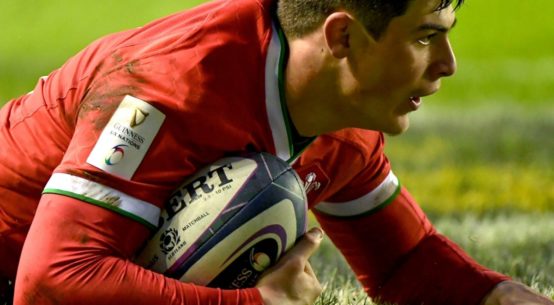