The stage is set for a thrilling finale to the Sevens Series as the leading two teams, Fiji and South Africa, progressed to the quarter-finals.

England will take on Fiji, while South Africa face Spain, Ireland play Canada and New Zealand are drawn against USA in what promises to be a hotly contested quarter-final line-up in Paris.

Fiji, who hold a seven-point lead over South Africa at the top of the standings, will become series champions if they reach the podium in Paris.

It was not plain sailing on Saturday as both series leaders were made to work hard for their places in the quarter-finals on a day of surprising results which saw every team drop points in the pool stage.

In Pool A Fiji suffered a 22-19 loss to Kenya to put their quarter-final qualification in doubt, but the reigning Olympic Champions recovered to defeat New Zealand 26-17, which added to their earlier 35-12 victory over Samoa was enough to secure their passage to the quarter-finals.

South Africa lost their opening match against Scotland 14-12, but bounced back to record victories over Russia 21-19, and Canada 28-0 to finish top of Pool B.

Invitational team Ireland continued their outstanding form from last weekend in London where they claimed the bronze medal, remaining unbeaten to top Pool C with wins against Spain 14-5, Australia 24-14 and a thrilling 19-19 draw with Wales.

USA pipped England to top Pool D on points difference after a second-half comeback in the final match of the day secured a 21-21 draw between the nations who had both beaten France and Argentina earlier.

A noisy and enthusiastic French crowd were treated to a feast of rugby sevens action as the men’s and women’s events are combined in Paris to create a grand finale to the series.

They cannot be caught on points in the World Series, and will face New Zealand tomorrow in the Cup final of the #Paris7s! 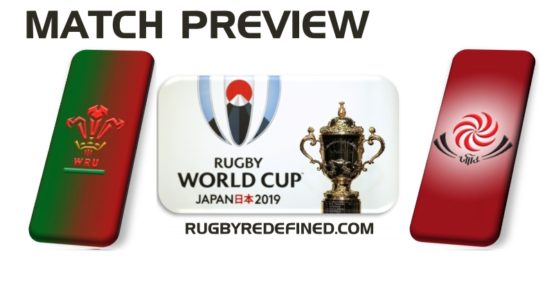