A superb all-round performance by New Zealand saw them claim a deserved 38-13 win over Australia in Saturday’s Rugby Championship opener in Sydney.

In a tough and uncompromising encounter the Wallabies had the better of the early exchanges but the world champions improved as the match progressed and eventually outscored their hosts by six tries to one.

If the truth be told, the All Blacks were far from their best during the opening half as they delivered a lethargic showing which was littered with numerous unforced errors. But they were a completely different side after half-time and totally dominated the second half.

Australia made the brighter start and opened the scoring in the 10th minute courtesy of a Reece Hodge penalty after Kieran Read infringed at a ruck.

New Zealand were dealt a further blow three minutes later when Ryan Crotty was forced off the field after a clash of heads with his centre partner Jack Goodhue, with Anton Lienert-Brown coming on to replace Crotty.

And midway through the half, Bernard Foley made it 6-0 to the Wallabies when he added a three-pointer off the kicking tee after Liam Squire slowed the ball down illegally inside his 22.

The rest of the half was an attritional affair as both sides tried to gain the ascendancy and although the Wallabies held the upper-hand over the next 15 minutes, they did not trouble the scoreboard during that period.

On the stroke of half-time, the All Blacks came alive, however, and they did this in style thanks to a superb try from Aaron Smith. This, after Ben Smith did brilliantly to beat a couple of defenders just inside the Wallabies’ half and the ball was subsequently handled by Goodhue, Waisake Naholo and Read before the captain offloaded to his scrum-half, who crossed for a deserved try.

Beauden Barrett was off target with the conversion attempt and although the Wallabies led 6-5 as the teams changed sides at the interval, the momentum had swung in the world champions’ favour.

And four minutes into the second half, the All Blacks showed why they are the world’s best team with a try against the run of play which seemed to catch the Wallabies by surprise.

Australia were initially on the attack inside New Zealand’s 22 but Naholo did well to rip the ball from Marika Koroibete’s grasp and the world champions quickly shifted ball to Rieko Ioane, who found himself in space out wide. He still had work to do but did well to get an inside pass out to Goodhue, who outpaced the cover defence before crossing for his first Test try.

That score was a shot in the arm for the All Blacks and they received another confidence booster when Beauden Barrett pounced on a knock on from Dane Haylett-Petty just inside the Wallabies’ half in the 52nd minute. Barrett was fastest to react and booted the ball ahead before regathering and diving over the try-line.

The All Blacks were now running the ball from all areas of the field and it didn’t help the Wallabies’ cause when star full-back Israel Folau was forced to leave the fray with what looked like a serious ankle injury.

Shortly afterwards, Brodie Retallick found himself in space just outside Australia’s 22 before selling Foley a cheeky dummy on his way over the try-line.

To their credit, the Wallabies did not surrender and five minutes later replacement Jack Maddocks crossed for a try on his Test debut after Foley and Kurtley Beale combined brilliantly in the build-up.

But the All Blacks were far from done and finished the match stronger with Naholo crossing for two tries during the game’s closing stages. First, he collected an inch-perfect cross-field from fly-half Barrett before crossing untouched in the 73rd minute.

And four minutes before the end, he gathered a loose pass before beating a couple of defenders to add the final nail in the Wallabies’ coffin. 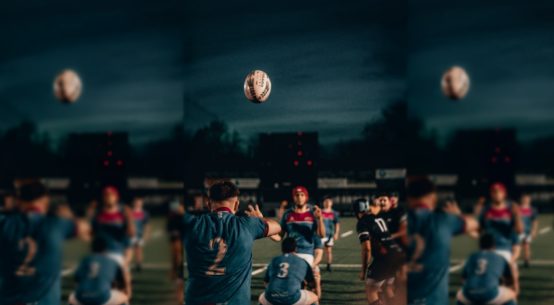 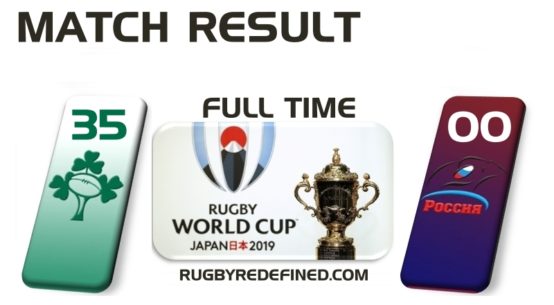