Scotland will hope to inflict further misery on reigning Six Nations champions Ireland when the sides clash at Murrayfield on Saturday.

On the back of that sobering 32-20 defeat to England in Dublin, it’s another difficult assignment for an Irish side bruised both physically and mentally. Put simply, England were better, stronger and brighter last weekend and Ireland can have no complaints after falling to a defeat.

Fortunately for Joe Schmidt’s troops they only have to wait seven days to attempt to turn around their fortunes and victory at Murrayfield would be the perfect tonic going into the tournament break. However, that won’t be easy as they found out only two years ago, losing 27-22.

What makes life tougher for Ireland this weekend is the absence of Devin Toner, CJ Stander and Garry Ringrose, who join Tadhg Beirne, Iain Henderson and Luke McGrath on the sidelines. They do though come into this mouth-watering clash as favourites according to the bookmakers.

Scotland might have something to say about that as they have built quite a fortress at Murrayfield of late, with last season’s Six Nations seeing them beat France and England on home soil. If they could defeat Ireland then a serious championship challenge would be very much on.

When the competition resumes on Saturday, February 23, Scotland will take on France, who we would expect to be zero from two at that point, before hosting Wales and then heading to England to finish. But Gregor Townsend and his charges would be foolish to let their minds wander past this weekend’s meeting as Ireland gave them a harsh lesson 12 months ago in the match in Dublin, a fixture they had entered full of confidence.

One senses an Irish backlash on Saturday and if Scotland aren’t on their game early an uphill struggle could ensue. Expect this Irish pack to flex its muscles after being humbled by England so the hosts must front up if they’re to avoid another title push that fails to kick on. 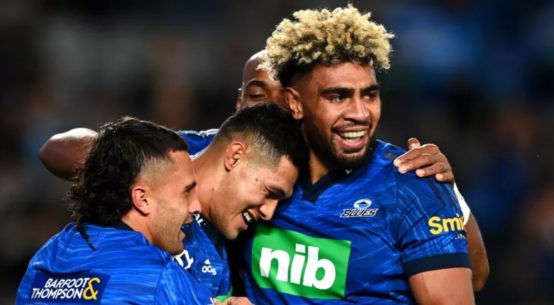 BLUES CRUISE PAST HIGHLANDERS AND INTO SEMIFINALS 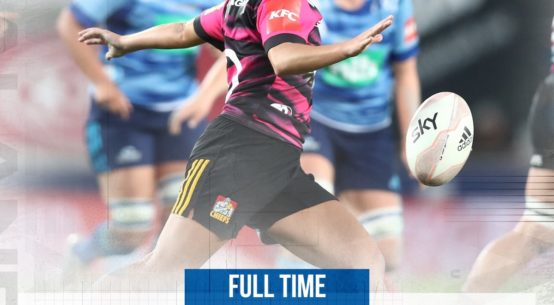