Another tremendous win for Gibraltar rugby 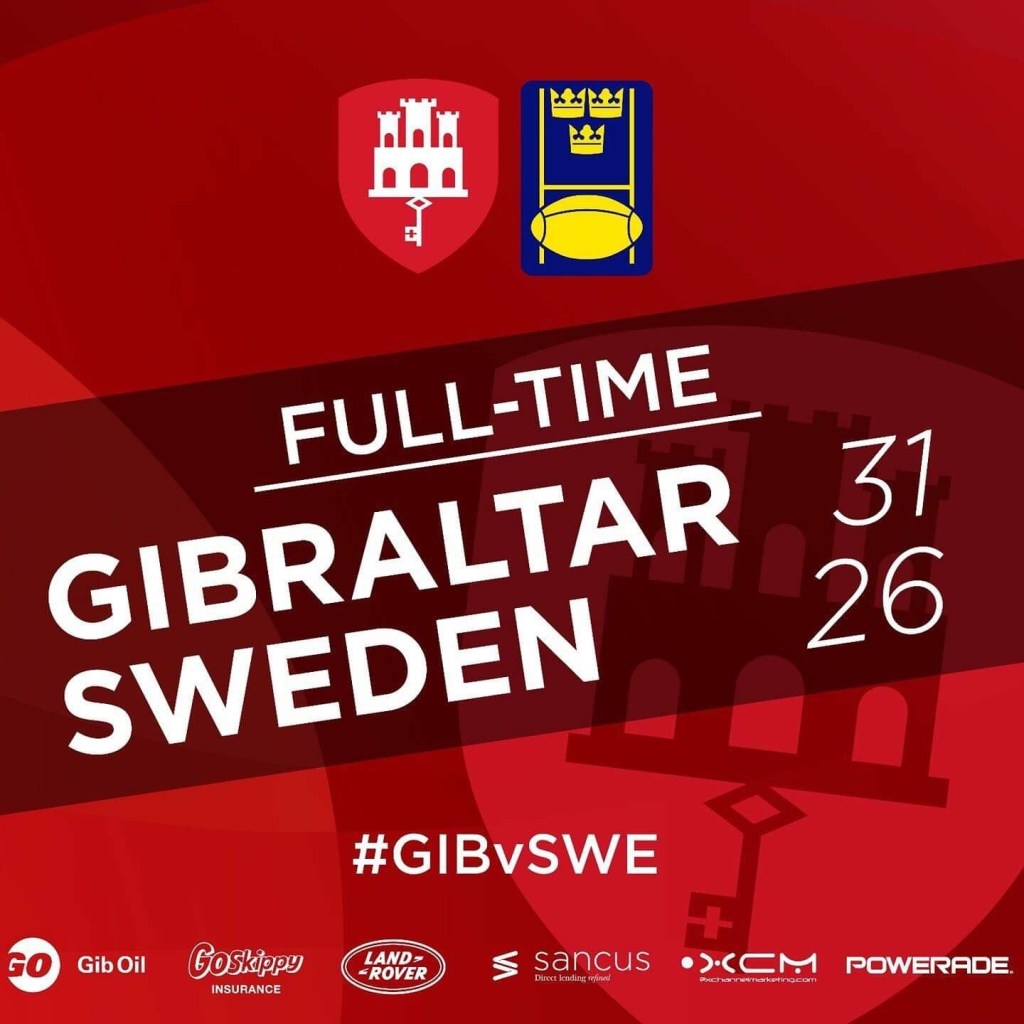 Gibraltar rugby was to once again produce a great display of strength in character as they took on Sweden in Portugal.

The home match away from home saw Gibraltar forecast by some Rugby online journals as easy opponents for Sweden forecasting a 30pt defeat.

Gibraltar was to stun from the first five minutes when they were to take the lead with a try and conversion.

Sweden had to come back to try and equalize. Gibraltar took them into the half time break equal in points at 14-14.

Sweden came of the mark strong in the second half taking the lead to 14-19. but Gibraltar pulled its punches and came back to go to 21-19 and immediately leapt to a 24-19 lead converting a penalty.

Sweden once again had to find its way back into the game. the 46th world Rugby ranked side going 24-26 ahead.

Gibraltar was not to be beaten with a huge effort by Matt Jones pushing them ahead and a conversion ensuring Gibraltar went away with a 31-26 lead.

The victory comes at a time when Gibraltar continues to look to make its bid to the Rugby Europe again after being halted by Spain.

The victory once again highlighting Gibraltar can compete against international sides with greater international competitive experience than itself. 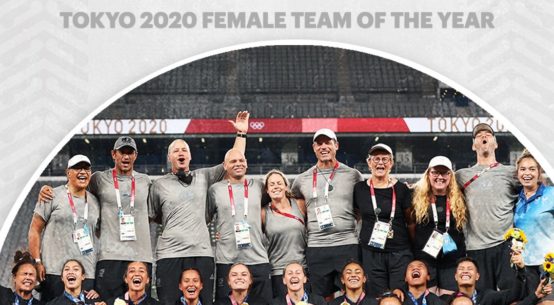 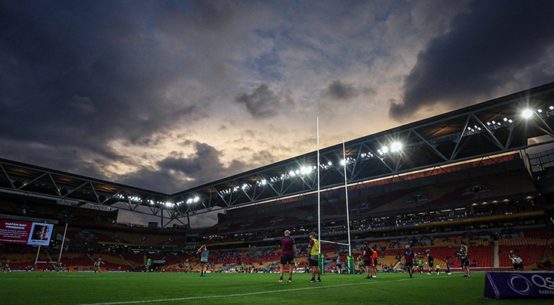