KOBE- 03 Oct : Ireland garnered their second victory of the 2019 Rugby World Cup after sealing a 35-0 bonus-point triumph over Russia in Kobe on Thursday.

It still wasn’t a convincing performance by the Irish, despite opening up a 21-0 lead at the interval via Rob Kearney, Peter O’Mahony and Rhys Ruddock tries.

The Russians were spirited and they forced Joe Schmidt’s side into mistakes, and the bonus-point wasn’t assured until Andrew Conway touched down in the 61st minute.

That should have opened the floodgates against Lyn Jones’ tiring outfit but they could only add one more try through Garry Ringrose.

After the shock of the Japan defeat, this was supposed to be the ideal match for Ireland to get their campaign back on track but, although they ultimately emerged with a comfortable victory, it was an error-strewn display.

The start was positive enough, however, as just one minute had elapsed when the Irishmen opened the scoring through Kearney. The full-back, who hadn’t scored a Test try for four years before September, touched down for his third in three successive matches.

O’Mahony soon followed his team-mate across the whitewash as Johnny Sexton grubbered through after spotting space in behind the Bears’ defensive line.

To Russia’s credit, they battled and prevented their opponents from adding to their lead over the next 20 minutes, but Schmidt’s men gradually increased the pressure and that resulted in a yellow card for Bogdan Fedotko.

With the second-row off the field, Ireland went over once again as Ruddock touched down from close range for a 19-point buffer. Sexton converted for the third time but it would be one of the fly-half’s final actions as the Leinsterman was replaced by Jack Carty at the break.

Carty has shown some good touches in the early stages of his international career but he struggled to get the Irish on the front foot in the third quarter. Russia defended excellently and, as a result, the 2018 Six Nations winners were frustrated by their opponents.

Although ill-discipline was a problem for the Russians with Andrei Ostrikov being sin-binned for a dangerous ruck clearout on John Ryan, Ireland initially failed to take advantage.

Instead, a series of errors saw a number of scrums take place in the middle of the pitch and Jones’ men kept it scoreless for the majority of those 10 minutes.

They were eventually breached, though, when Carty and Keith Earls combined to send Conway across the whitewash before another excellent move saw Ringrose complete the win late on. 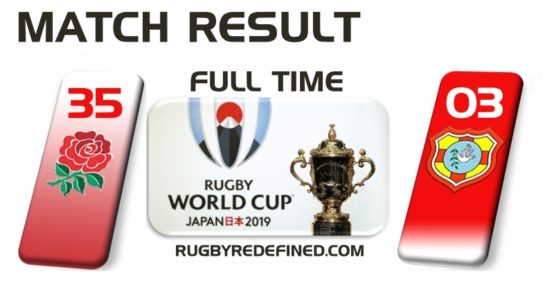 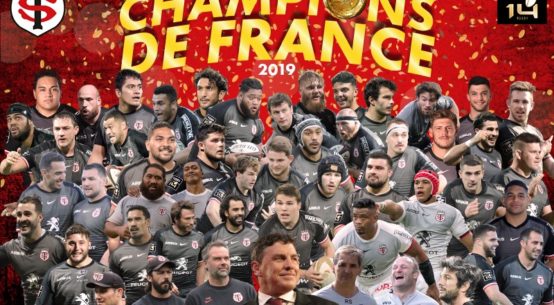