RWC 2019 will open like no other prior Rugby World Cup. The inaugural fixture will put together two teams who are designated as Tier 2. Looking past the problematic categorization, as Japan are not behind Italy, it is a match to truly underline the term the global game.

Of the players involved in the RWC 2019 opener seven of Japan’s starters and eleven of Russia’s from their November 2018 clash will play in Tokyo. Japan were 32-27 winners on that occasion.

Japanese Head Coach Jamie Joseph has named a side with eight players from the 2015 shock win over South Africa in Brighton, England. Captain Michael Leitch started as did hooker Shota Horie, winger Kotaro Matsushima while Fumiaki Tanaka, Luke Thompson and Hendrik Tui will be replacements vs Russia but started vs South Africa. Elevated from the bench in Brighton to starting in Tokyo are prop Keita Inagaki and fly half Yu Tamura.

Leitch is among Japan’s leading players and will have plenty of talent around him including Kazuki Himeno. The No8 is arguably Japan’s best back-row product of the modern era.

In the backs Ryoto Nakamura is an exciting center and will form an outstanding 10-12 partnership with Tamura. Out wide Kotaro Matsushima will be looking to add to his streak of tries which has seen him scoring in five of Japan’s past six test matches.

Russia are captained by RWV 2011 returnee Vasili Artemyev. He will lead the side from fullback, forming a back-three trio with Kirill Golosnitsky, and German Davydov. They are to be among Russia’s leading weapons to face the Japanese.

The Russian Bears also have a noteworthy center pairing in Dmitry Gerasimov, and Vladimir Ostroushko. Both players have demonstrated their abilities both on attack and defense.

Of the forwards a solid front-row has been selected of Valeri Morozov, Stanislav Selskiy, and Kirill Gotovtsev. It is, however, not Russia’s best which suggests player rotation will factor in for their second match against Samoa on Tuesday.

The structure of international competition being what it is means that there are not regular matches between Japan and Russia. There have been six matches in all, the first taking place in 2002. Japan were 59-19 winners. Russia won the second match 43-34 in 2003 while Japan were victorious in the past four matches. The record win was 75-3 in Tokyo in 2010.

Despite the close scoreline from he 2018 picture between Japan and Russia such an outcome is not likely on Friday. Instead it is the Asians who enter as from favorites to win the contest by 40 points. 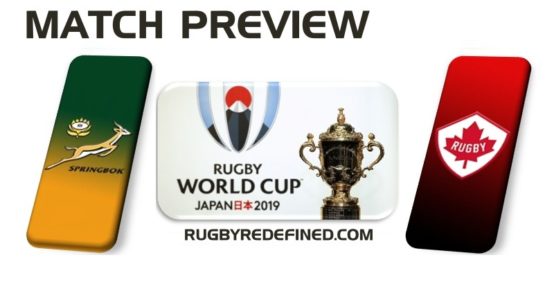