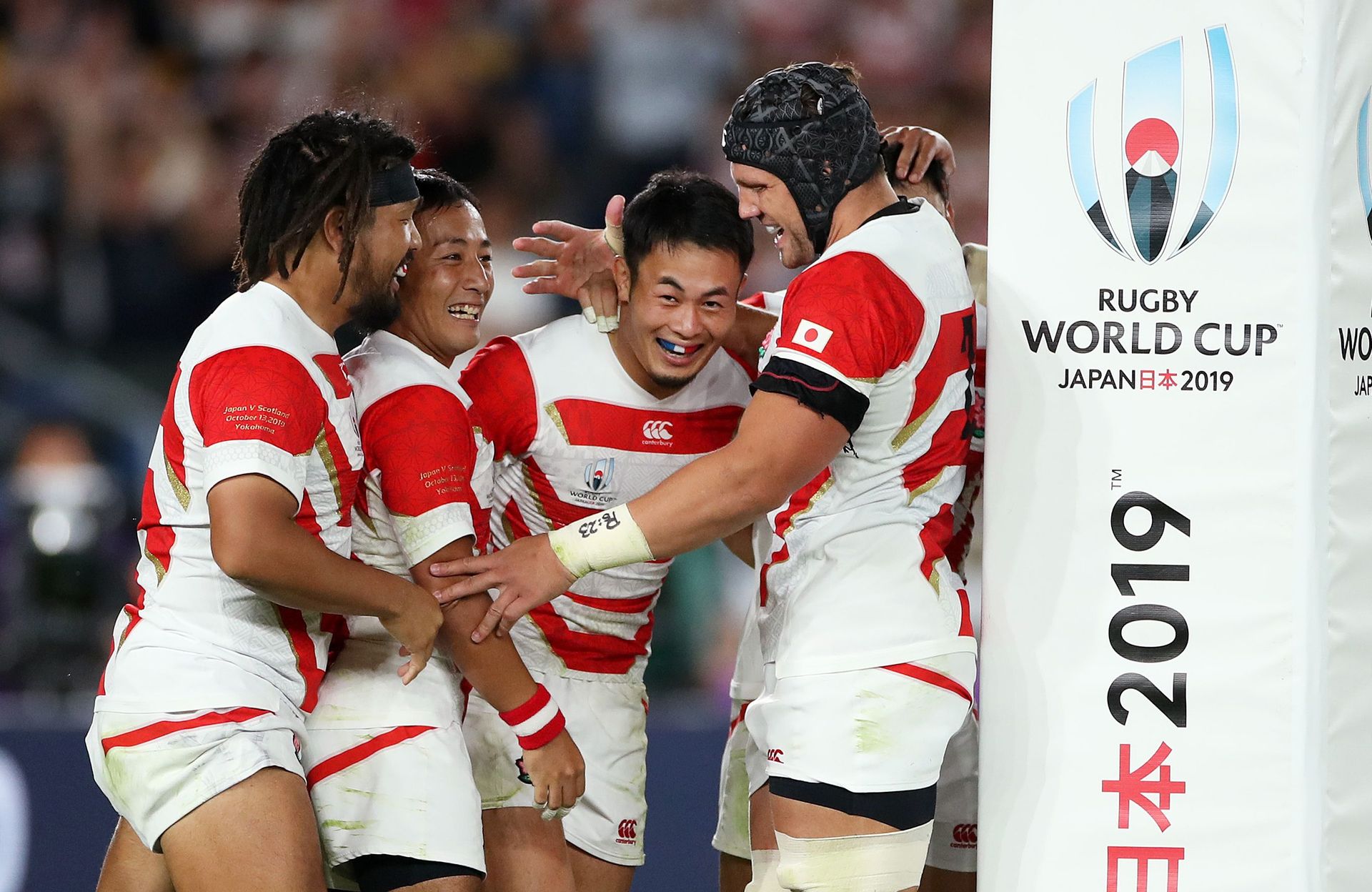 YOKOHAMA, 13 Oct – Japan reached the Rugby World Cup quarter-finals for the first time with a sensational first-ever victory over Scotland at a roaring International Stadium Yokohama.

The hosts will play South Africa in the last eight next Sunday in Tokyo after a display of breathtaking pace and skill that sent Scotland out at the pool stage for only the second time in nine World Cups.

Japan’s victory put them top of Pool A with four wins out of four. Ireland, who finished second, will face New Zealand next Saturday, also in Tokyo.

With the match only given the green light nine hours before kick-off following the devastation caused by Typhoon Hagibis, the hosts made light of the uncertainty to seize the day in style, to the delight of the majority of a raucous 72.000 crowd.

The outcome appeared to have been settled two minutes after the resumption when Player of the Match Fukuoka ripped the ball out of the grasp of Chris Harris and sprinted gleefully over before celebrating with team-mates, pictured.

Scotland did launch a comeback with tries from props Willem Nel and Zander Fagerson, but with Japan already earning a four-try bonus point and the Scots needing an eight-point winning margin and a bonus point themselves, the task proved beyond them.

The game began at breakneck pace and four times in the opening 12 minutes Japan steamed towards the Scottish 22 but failed to come away with points. Twice Scotland won penalties at the breakdown, before Jamie Ritchie earned the first of two vital turnovers in quick succession.

Scotland, by contrast, took full advantage of their one first-half opportunity after six minutes.  A clever cross-kick from Russell found Darcy Graham on the right flank. Japan resisted the initial surge, but Russell stepped inside Japan scrum-half Yutuka Nagare to race in under the sticks, Greig Laidlaw adding the conversion.

Yu Tamura was just short with a long-range penalty but Japan were on the board soon enough. Timothy Lafaele escaped down the left flank and released Fukuoka, and the winger’s pop-pass found the supporting Matsushima, who raced home to set the stadium alight.

Tamura added the conversion to level it at 7-7 and Japan soon had their second score.

Tamura missed a second penalty a minute before the interval after Scotland were pinged at another scrum, but Japan still had time to extend their lead as the Scots failed to secure the restart.

A delicate chip from Lafaele bounced up for Fukuoka to collect and sprint over, and Tamura’s superb touchline conversion left Scotland staring down the barrel at 21-7 down.

Fukuoka’s second try two minutes into the second half secured a bonus point, before Scotland rallied.

Sam Johnson’s burst appeared to have been wasted when Ritchie escaped but did not spot Stuart Hogg on his outside. But moments later Nel barrelled his way over from close range, Laidlaw converting.

Gregor Townsend sent on five replacements in the 52nd minute and one of them, Fagerson, plunged over within three minutes after Jonny Gray’s charge and offload. Russell – taking over the kicking duties from the departed Laidlaw – converted to reduce the deficit to seven points.

Scotland, throwing caution to the wind, thought they had another try, but replacement Peter Horne’s pass to Harris was forward.

With a minute remaining, Japan won a turnover and wound down the clock to clinch a rapturously received victory. 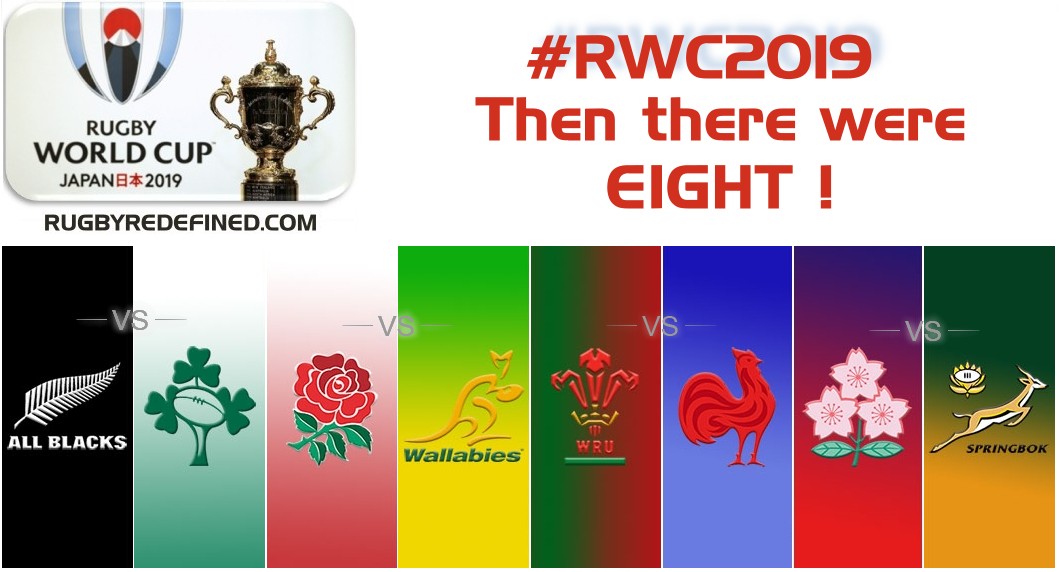