Twenty-eight captains assembled at Spotless Stadium in the Sydney Olympic Park ahead of this weekend’s HSBC Sydney Sevens.

The competition kicks off at 12:00 local time (GMT+11) on Friday 1 February when Ireland plays Russia in the women’s tournament. New Zealand lead the series after winning both the Glendale (USA) and Dubai tournaments and will be seeking a sixth successive title on the series. Canada and USA lie second and third respectively while defending HSBC World Rugby Sevens Series champions Australia are fourth.

The men’s tournament kicks off at 09:00 local time on Saturday 2 February when Scotland takes on Japan. Fiji who won last weekend’s HSBC New Zealand Sevens sit atop of the HSBC World Rugby Sevens Series along with USA, who have finished second in all three tournaments to date.

Fiji will also be seeking a third title in a row in this year’s series having won in Cape Town and Hamilton.

Australia captain Sharni Williams said: “We have been counting down the days to the Sydney Sevens as it is our home tournament. We have trained well and are ready to hit the ground running. Last year the crowd was awesome and we expect a lot of support this year which is a big help, especially when the going gets tough. It’s that one per cent that can make the difference.”

When asked if the team could follow last year’s success when they did not concede a single try, she added: “This is a new year and a new team. We have some young talent in the team so we are looking forwards not back. Our focus here at Olympic Park is to ensure we do well, finish in the top four of the series and secure one of the Olympic sevens qualifying positions.”

USA captain Madison Hughes said: “We are excited about the weekend and we are playing well. Of course we finished second again last weekend in Hamilton. It is great to make the finals but at some stage we want to take the next step for a victory. Optimistic about doing that, we have worked hard and it is just our form in the finals that has let us down. We came out of last weekend reasonably unscathed. We did lose Perry Baker to injury but the rest of the squad is fine.” 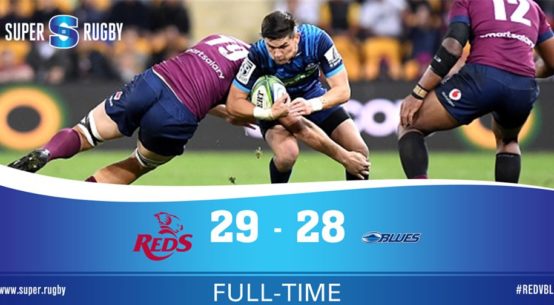 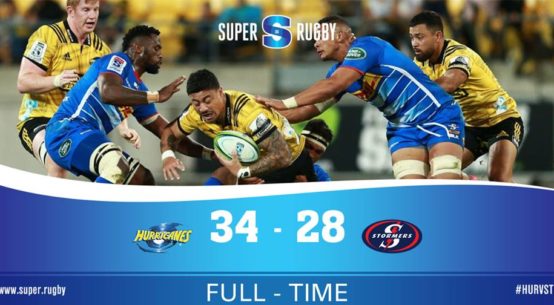