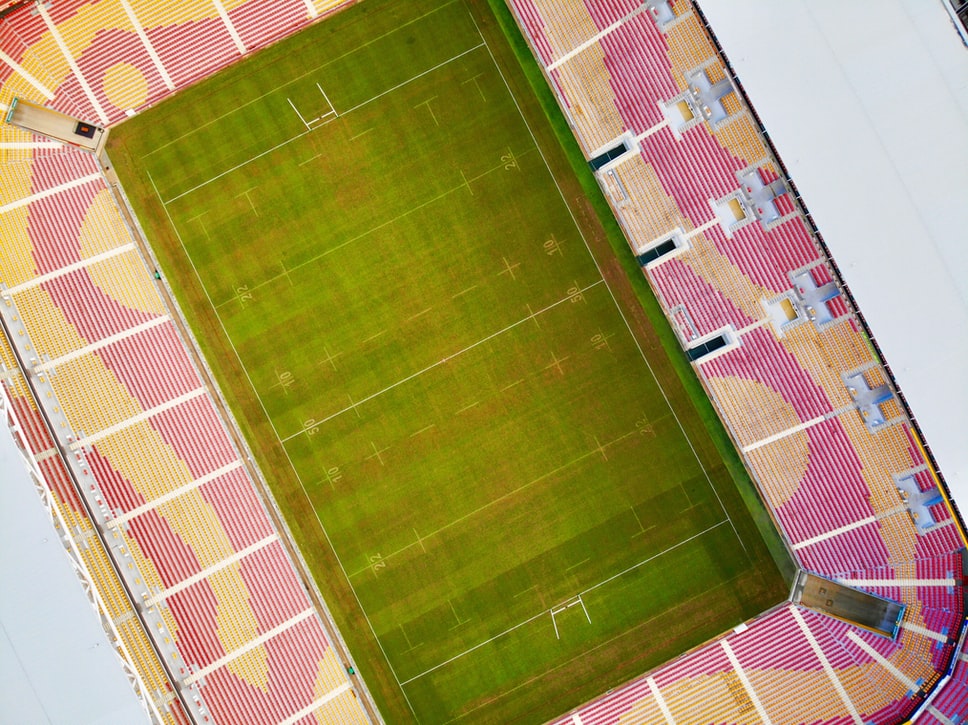 Television Match Official has existed within rugby, in some form or another, for just about twenty years now. In that time, it has of course undergone plenty of adjustments, updates and revolutions to become the vital piece of match side technology it is today – but, for the most part, its assimilation within rugby has proven a remarkable success, and one that we would not backtrack on for anything.

The relative ease with which TMO made its way into rugby stands in stark contrast to the continued friction that footballs video assistant referee (VAR) is experiencing among the players, coaches and fans alike. Since its introduction back at the advent of the 2019 – 20 season, those who stand against the technology seem to outnumber those for whom its introduction represents a relatively benign occurrence.

Football remains some of the world’s most beloved sports. They carry an emotional bond with fans which, no doubt, makes it increasingly difficult for officials to implement widespread change – particularly when it risks causes significant disappointments in the very heat of the moment.

But, the mere fact of football’s emotional resonance is not enough to explain the issues faced by VAR. Rugby, too, represents one of the world’s most popular and time-honoured sports, and yet the transition to utilising technology within each and every moment of a match has gone down with very little resistance.

So, what has caused such significant differences between the two technologies? Read more below.

There are few areas of life that have yet to be altered in some way by technology’s ever growing influence. In some cases, such as the TMO in rugby, or the virtual world series from GGPoker, for instance, now stand as paradigmatic examples of the positive influence technology can have – even on sports that have, until recently, remained relatively unchanged for many years.

In others – with the most paradigmatic being, of course, VAR – technology proves itself to be a catalyst for bad feeling, resentment and, most notably, frustration.

Integrating technology within sports that were established long before its rise to the fore requires a great deal of finesse on the part of those who develop it. TMO, while it did not enter into the match perfectly formed, remains recognisable despite the changes it has undergone over the past two decades.

VAR, on the other hand, entered onto the scene with a heavy hand, and with little regard for how fans, players, and coaches would react.

VAR Seems to Undermine the Game Itself

Consider the last time VAR overturned an on-field decision, and the general consensus among fans. For those who had victory snatched away, the disappointment was also mixed with a strong sense of defeat – a notion that the decisions made on-field, by the referees themselves, were no longer relevant to the game at all. The ritual of waiting for that decision is replaced instead by a cold, inhuman response that often seems to contradict what the referee deemed to be true.

In rugby, TMO is utilised as an accompaniment to the existing decisions made on-field, which means that it needn’t be seen as a threat to the classic game, but as a complement to what would have transpired regardless of technology.

Humans are remarkably capable of humanising inhuman things. Consider how many of us now use at-home virtual assistants, such as Alexa and Siri; while these voices typically fall far short of what a real, human assistant could do, we have come to appreciate them all the same.

In the case of VAR, there is nothing human about it; it remains an impassive decision-maker, holding no authentic regard for the game itself – nor even its outcome. In rugby, bystanders can at least put a human face to the TMO; while the decision may not be subjective, its more personalised delivery ensures that viewers needn’t feel as though they are waiting on an invisible and indifferent force to decide the ways in which the game should – and will – progress.

That’s not to say, of course, that VAR must resemble TMO in every way imaginable, but that, at this point in times, VAR remains an entirely abstract entity which, more often than not, seems to negate the sentiments felt by those living and breathing on the pitch. 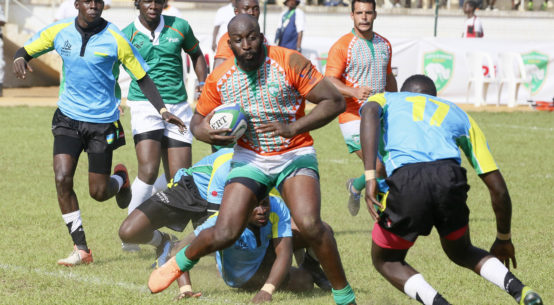