Rugby In the Digital Space – A Look at the Options

Rugby is enjoyed in countries all over the world, but it has yet to reach the kind of global significance of some other sports. Despite everything that the game has to offer, many sports fans have never watched a game of rugby or even seen any highlights of the game. This is particularly true for large markets such as the United States, where there is definitely an interest in the sport, as demonstrated by steadily growing viewership.

Rugby, however, has a long way to go before it can compete with soccer in the United States. The power of other sports makes it increasingly difficult for other sports to gain traction, and there’s also the issue of how people will find time to try something new. After all, no sport should ever expect a US audience to abandon their traditional big sports in favour of rugby or soccer as their primary leisure.

Making use of digital media is one of the best solutions for growth into new markets. Many emerging sports have found success by targeting digital and social media, allowing sports fans to understand the sport better and see clips and highlights that are easy to watch and shareable. NZ online betting has also played an important factor in the growth of some sports, as bettors are more likely to watch sports they bet on.

The Growth of Major League Rugby

Major League Rugby (MLR) is the leading Rugby Union championship in the US. The league has recently partnered with PT SportSuite to improve the digital capabilities of the league and ensure that a wider audience can watch MLR online.

PT SportSuite will collaborate with MLR’s technical teams to configure and install branded digital platforms as part of the partnership. Digital asset management, digital media collection and collaboration, an MLR mobile app, web and app-based fan engagement, and augmented reality (AR) technology are all part of the plan.

By allowing MLR’s players and fans to become content creators, the multi-platform arrangement aims to position MLR as one of the most digitally enabled leagues in North American sport. Through incentivised fan participation and unique digital experiences, the platforms will also be aimed to improve ties between fans, MLR, and sponsors.

This move from PR SportSuite comes after the organisation has recently paired with the British and Irish Lions to provide digital solutions for their upcoming trip to South Africa. According to MLR commissioner George Killebrew, “This new digital content system greatly improves our ability to collaborate across the league. I’m most excited about the possibilities for more content generated by our athletes and improved storytelling of our brand partnerships.”

Rugby Sevens in the Digital Space

Rugby sevens is especially suited for digital content and newer fans of the sport. Short, seven-minute halves and fast-paced action are much more exciting for the average sports fan to watch. The sport is also much more accessible on social media, where clips of fast running and agility tend to be much more popular.

Rugby is a fantastic sport at all levels, but it’s possible that the trick to breaking into their new market isn’t the longer, more traditional version of the game but the shorter, more spectacular version. While the 15s version may be the most popular around the world, sevens may hold the key to true international participation in the game, or at the very least, act as an entry point to a new market. But one thing is certain establishing a sport in a new market with a lot of competition requires a careful digital strategy, something that rugby sev 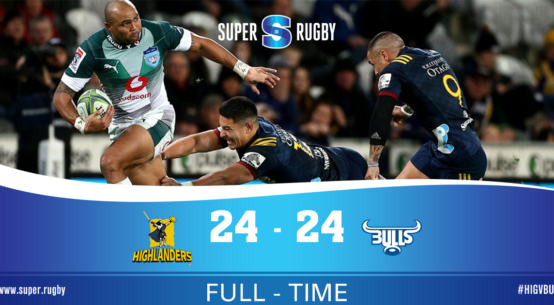 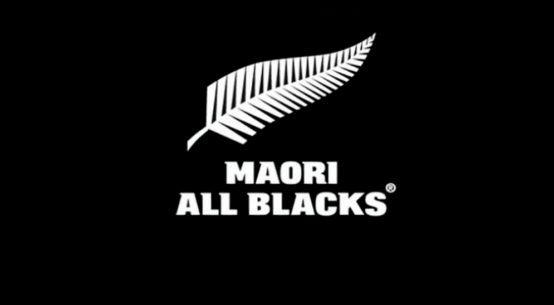