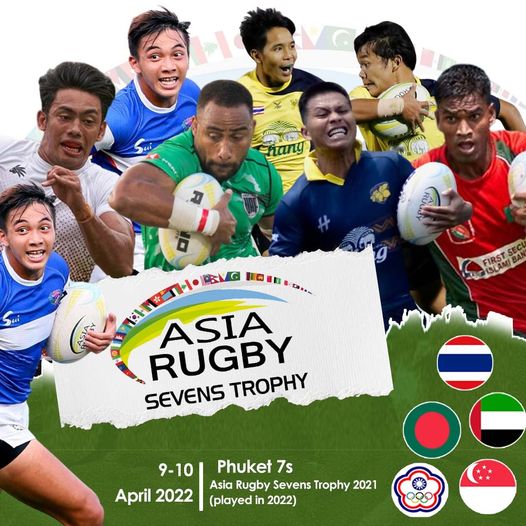 Asia Rugby will kick off the 2022 season with the Asia Rugby Sevens Men’s Trophy (ARST) 2021 (playing in 2022) at Surakul Stadium in Phuket, Thailand‎.

The tournament hosted by the Thailand Rugby Union on 9th and 10th April will allow teams to return to play in a very important and exciting current year for Sevens Rugby, which will witness teams competing in the Asian Games and the Asian Youth Games both to be held in Hangzhou and Shantou respectively, Commonwealth Games in Birmingham and the Rugby World Cup Sevens in South Africa.

Concurrently with the ARST, Thailand Rugby Union will also be hosting the invitational Rugby Sevens Tournament for Women, an Asia Rugby sanctioned event. Asia Rugby will continue to implement its successful ‘Return to Play’ strategy that got underway in 2021 which included the very successful Dialog Asia Rugby Sevens series 2021 played in Dubai that has featured the 8 top men and women teams with South Korea and Hong Kong men teams together with China and Japan women teams qualifying for the Rugby‎ World Cup Sevens 2022. 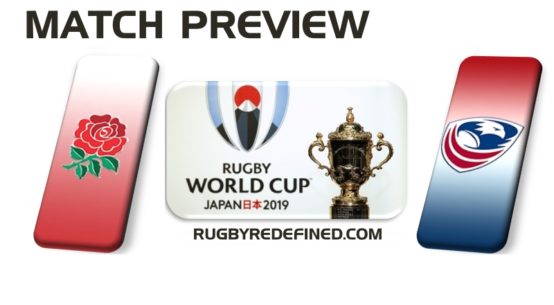