Skip to content
You are here
Home > Latest News > Why is Rugby so popular in New Zealand? 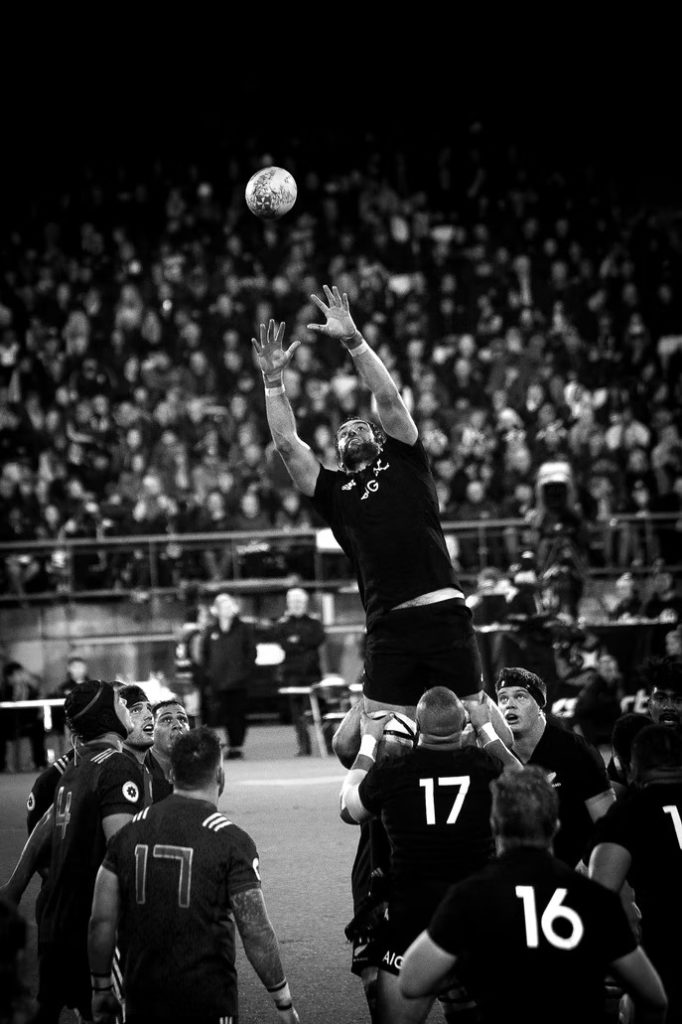 Why is Rugby so popular in New Zealand?

If you are a rugby sports enthusiast, you will know that when we talk of the best rugby countries, New Zealand will rank high on the list. With a 77% winning record in test match rugby and only losing to six out of 19 nations they have played in test matches since their international debut in 1903. The New Zealand national rugby union team is one of the best Rugby teams in the world.

It is therefore on point to say New Zealand is the powerhouse of Rugby. The majority of its 4.4 million population follow the sport and wager on their favorite team at betting sites new zealand. But why and how did the sport become so popular in the Kiwi state?

The Rise of Rugby in New Zealand

Rugby was introduced to New Zealand by a student named Charles Monro, who was sent to New Zealand at age 16 for his education in the army. He studied at Christ’s College in Finchley, London, for two years, where he began playing for the school’s rugby team.

Charles later returned to Nelson in 1870 and joined the Nelson Football Club, where he convinced his team members at some point to try the English rugby conventions.

New Zealand had her first inter-district rugby match when Charles was invited to organize a match against a Wellington-based team. From this point, Rugby gained popularity in New Zealand, especially among the Maori. The people loved the game because they were strong, fast, and agile, and the game suited them perfectly.

The locals of New Zealand had a similar game called kī’-o-Rahi they played and enjoyed before they were introduced to Rugby. Due to their previous experience with kī’-o-Rahi, the locals became better at the rugby game than the European settlers.

Why is New Zealand so Good at Rugby?

One of the reasons New Zealand is successful at this sport is its high participation rate. Although New Zealand has a small population, it produces well-trained world-class rugby athletes, most of whom were trained locally. Other reasons why New Zealand is great at Rugby include:

Seen as celebrities, New Zealand’s rugby players are respected and adored by many people, and they are the childhood heroes of many kids. They also earn millions of dollars from endorsement deals and salaries.

When you enjoy all these benefits through playing Rugby, it leads to enhanced performance and competition. Therefore, many citizens of New Zealand are more than willing to devote their time and lives in hopes of becoming one of these rugby players with so much status and wealth.

Like in business, companies that focus on a particular product or service tend to outperform others that try different things and do everything. New Zealand is dedicated and focused on Rugby. This focus has, in turn, made the country exceptionally good in the sport.

New Zealand has dedicated itself to rugby sport, and they will go out of their way to ensure they are successful in it. The players have access to many world-class coaches and the best facilities. They also have massive support from New Zealanders.

New Zealand has a unique approach to Rugby which sets them apart from other rugby nations, and they have become a proud nation with great success in the sport. However, New Zealand is excelling at this sport today because they put in the work and have a natural love for the sport. 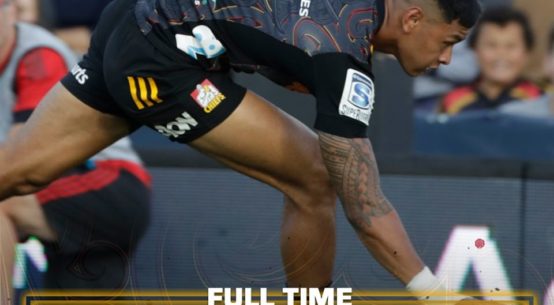 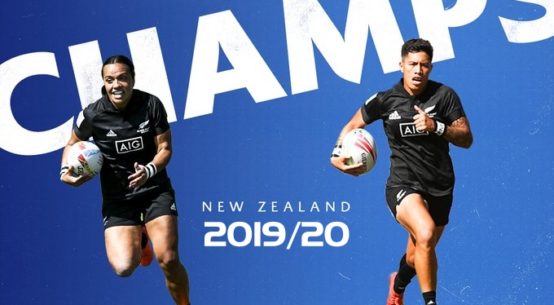