Owing to the evacuation order following Typhoon Hagibis, the Pool B match between Namibia and Canada in Kamaishi has been cancelled.

Typhoon Hagibis was one of the most powerful storms to hit Japan in decades and safety considerations are at the heart of the decision. Kamaishi is situated in a highly mountainous area, including mountains directly behind the main stand of the stadium. There have been landslides and flooding in the vicinity of the stadium and along access roads to the venue following torrential rain throughout the night.

The safety of all involved in Rugby World Cup 2019 is our primary consideration and fans are advised not to travel to Kamaishi or the venue, which will be closed. Ticket holders will be entitled to a full face-value refund.

World Rugby Chief Operating Officer and Tournament Director Alan Gilpin said: “The safety of teams, fans, volunteers and workforce is our number one priority. Following strong direction from the Prefecture of Iwate and the City of Kamaishi, we were left with no option but to cancel the match on safety grounds.

“We have been liaising closely with the city and the venue over the past 24 hours and have informed the teams. In line with the direction of the local authorities, we are making the difficult, but right decision to cancel the match.

“Our hearts go out to the teams and also their fans, but also the people of Kamaishi, who have been incredible during what has been a special journey in recent years. Nobody will be more disappointed than them, but also nobody would have better empathy with the decision.

“We remain optimistic that Sunday’s remaining matches will go ahead as scheduled in Kumamoto, Hanazono and Yokohama, which are much further south and therefore outside of the impact of the storm conditions this morning.”

Detailed venue inspections at Hanazono and Yokohama are currently underway, and an update will be published when that important process has been completed. Our message to fans is to exercise due caution today as the country recovers from the storm and to keep monitoring official Rugby World Cup social and digital channels for further updates.

Rugby World Cup 2019 Organising Committee CEO Akira Shimazu said: “Following extensive discussions with World Rugby, Kamaishi City and Iwate Prefecture, during which we considered every possibility to make this game happen, in the end we had no option but to cancel the match to ensure the safety of the fans, team, volunteers, and all others involved. It was both a difficult and emotional decision to make, however I feel it’s the right decision and firmly believe both domestic and foreign fans will understand the decision was made to ensure safety.”

World Rugby and the Japan Rugby 2019 Organising Committee notes and supports the strong recommendation issued by the Governor of Iwate prefecture & the Major of Kamaishi warning all residents and visitors to seek safe shelter.

Safety is our number one consideration and with Typhoon Hagibis predicted to impact Kamaishi in the early hours of Sunday morning, we continue to be in close contact with the city and the local authorities regarding the viability of hosting the match on Sunday as scheduled.

We have advised the Namibia and Canada teams of the current situation and potential of cancellation, and our message to fans not currently in Kamaishi is not to travel before confirmation of the match status following a full assessment of the venue and associated infrastructure early on Sunday morning.

Fans should keep up to date with the latest information relating to all Sunday’s matches via the official Rugby World Cup 2019 social and digital channels, including the @Japan2019_ENG Twitter account.

The two lowest-ranked teams at the Rugby World Cup are scheduled to play at Kamaishi on Sunday. Namibia have never before tasted victory at the tournament and will fancy its chances, while Canada is looking for its first RWC win since 2011. Ironically, the two teams may not have the opportunity to do so.

With the path of Super Typhoon Hagibis headed straight up Honshu and set to rain down enormous sheets of water across Japan’s main island, the contest is at risk of being cancelled. World Rugby has already made the extraordinary decision to pull the plug on two of Saturday’s matches. If it does go ahead it may be sparsely attended with public transportation around the area likely shut down or at best severely disrupted.

Canada has been busy preparing in any event, and has named a team that shows five changes to the run-on side that faced South Africa. Three of those are in the forward pack that has lost Kyle Baillie and Mike Sheppard to injury, and Josh Larsen to suspension.

Djustice Sears-Duru and Eric Howard are recalled to start in the front row with Conor Keys filling the void at lock. With no further second row options left in the squad, it will be either Tyler Ardron or Toronto Arrows No8 Luke Campbell who provides emergency cover. Dustin Dobravsky is parachuted straight to the bench after being flown in this week.

Two changes in the backs see Gordon McRorie replacing Phil Mack at scrumhalf, the latter’s playing career now over with an impending move into coaching with the Seattle Seawolves. Patrick Parfrey is fit to resume at fullback as Andrew Coe drops to the bench.

Namibia have made three changes to their starting pack. First choice tighthead prop Aranos Coetzee returns at the expense of AJ de Klerk, and Johan Retief is at lock in place of injured PJ van Lill. Wian Conradie is recalled on the flank with the battered Thomasau Forbes left out completely.

The starting halfbacks that impressed against New Zealand – Damian Stevens and TC Kisting – will settle for the bench this week as Eugene Jantjies and sharp-shooter Cliven Loubser will get the start. Darryl de la Harpe takes over from Justin Newman in the only other change. Captain Johan Deysel has shaken off a shoulder knock to take part.

With so much uncertainty surrounding the conditions, it’s difficult to predict a result. Canada beat Namibia 72-11 at RWC 1999 but won by only four points at Colwyn Bay in November 2014. On form the African representatives are the better side, but they are one notch below Canada on the World Rugby Rankings. Kicking is likely to play a significant part and in Loubser, Namibia have the advantage. They enter as slight favorites. 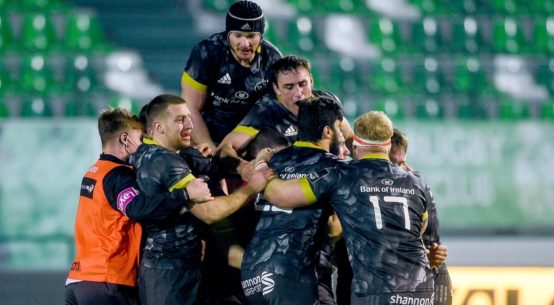 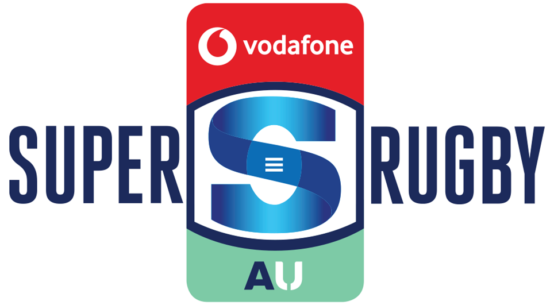