The All Blacks scored seven second-half tries on their way to a slightly flattering 52-11 victory over France at Eden Park on Saturday.

After Beauden Barrett’s sole first-half score, Codie Taylor, Ben Smith, Rieko Ioane (2), Damian McKenzie, Ngani Laumape and Ardie Savea got themselves on the scoresheet as the French scored just the one try through Remy Grosso.

France were the last team to overcome New Zealand at Auckland’s Eden Park, way back in 1994, since then the hosts are unbeaten in 40 games – including the 2011 World Cup final, when they edged les Bleus 8-7. And the French looked like they might repeat the feat, having led for the majority of the match and doing very well to stifle the All Blacks up until the 50th minute.

But when Paul Gabrillagues was harshly yellow carded for a high tackle in which he never actually made contact with All Black centre Ryan Crotty’s neck 10 minutes after half-time, it seemed to break the defensive shackles of the French and weaken their spirit as they conceded three tries in the period in which Gabrillagues was off the field.

However, it was the French who took an early 5-0 lead. Teddy Thomas had got the French deep into All Blacks territory with a weaving break in which he showed his dazzling footwork before being chopped down. However, a couple of phases later, the ball spilled loose from the ruck. All Black wing Ben Smith collected it but in his haste to get the ball away, his pass was intercepted by Grosso who had a clear run to the line with nobody at home for the hosts. Although it was an intercept try, it didn’t come against the run of play by any means as the French had already shown that they were dangerous.

World Player of the Year Beauden Barrett slotted his first penalty attempt of the night right down the middle to bring the world champions back to within two after the French were penalised offside. However, Morgan Parra responded with a penalty to restore the five-point buffer with a quarter of the match gone.

Soon after, the three Barrett brothers combined superbly down the left-hand side of the field to open up the French defence. Scott Barrett hit a great angle and got the offload away brilliantly for Jordie Barrett, who was halted a couple of metres short. The ball was quickly worked out to the blindside by Anton Lienert-Brown to Beauden Barrett, who ran from deep and with speed on to the ball, getting on the outside of his man and doing well to skid over within the field of play.

Then Parra, back in the les Bleus fold after a three-year hiatus, showed his importance to the cause when he slotted a monster penalty from just over half-way with a lovely, clean strike of the rugby ball to give France a three-point lead at 11-8 going in to half-time.

The French were guilty of jumping the gun too frequently on defence and gave the All Blacks plenty of penalty opportunities in decent positions, but the world champions were uncharacteristically wasteful in converting. Although this rush defence tactic was costing them penalties, it proved effective in that it provoked handling errors from the All Blacks as well as preventing the world champions from getting over the advantage line.

Some early substitutions were made in the front-row for both sides with the All Blacks seeming to profit from the changes as they won a penalty shortly afterwards when they demolished the French scrum. Beauden Barrett made no mistake to level the scores at 11-11.

Just when the All Blacks appeared to be going nowhere, having gone 12 phases, Gabrillagues was harshly penalised for that high tackle on Crotty. This unfortunately changed the course of the game as the hosts capitalised on the numerical advantage when Beauden Barrett put the try on a platter with a beautifully little-weighted grubber kick in behind for hooker Taylor to fly in behind Thomas.

Soon after, a quick throw from Beauden Barrett got the All Blacks on the attack before the ball was fed out right through the hands where Crotty was on hand to masterfully create the try, keeping the ball in one hand out on the right touchline and fending off a defenders before getting the offload away for Taylor, who played the final offload for Ben Smith who was in great support – as he so often is.

Then a well-worked move straight from the training ground saw Ioane running the shortside off the back of the scrum to find the corner.

Shortly after that, Taylor, who was having a sensational game, hit a gap with a barnstorming carry and got the offload away superbly for McKenzie, with the replacement utility back showcasing his searing pace to run 45 metres to the line.

By now the All Blacks were running riot as McKenzie scythed between French centres Mathieu Bastareaud and Geoffrey Doumayrou to create a try with a perfectly-timed pass to set fellow replacement Laumape off down the right-hand touchline – the Hurricanes centre still having plenty to do, displaying his freakish upper body strength by bulldozing les Bleus full-back Maxime Medard for the finish.

With five minutes to go, a silly pass from Medard gifted Ioane the chance to grab his brace as he ran coast to coast for the intercept try despite a great effort made by Thomas to track him down.

And with time running out Savea would claim the final try of the game, powering over from close range to take them over 50 points. 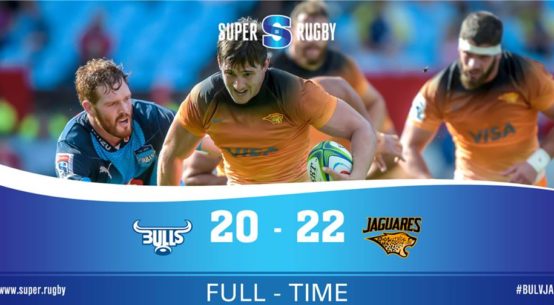 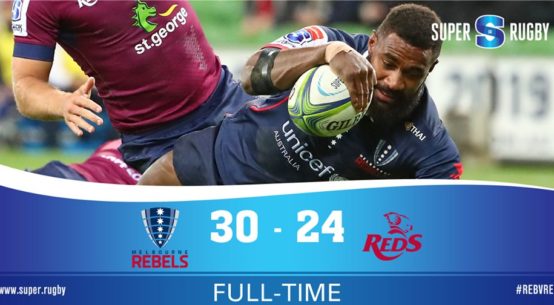