First half assurance set up another Fortinet Rugby Championship 36-13 bonus point win for the All Blacks over Argentina at Suncorp Stadium in Brisbane on Saturday.

As a result of Australia’s win earlier in the night over South Africa, it is believed the All Blacks victory will also see the team reclaim the No.1 world ranking (final confirmation to come from World Rugby).

It seemed the less-experienced All Blacks side, a flashback to the rotation-style sides of former coach Graham Henry around the time of the 2007 Rugby World Cup, were set to run away with the game, but a more determined second half effort from Argentina stemmed the tide.

They forced the All Blacks into long periods of defence in their own 22m area, and had to concede two tries before finishing with a late try, the second by lock Tupou Vaa’i on a breakout play engineered by a downfield kick by wing Will Jordan.

New Zealand’s fast chasing resulted in a turnover and with forwards flicking the ball on from the base of rucks it was a midfield break by replacement lock Scott Barrett, who fired a shorter backhand pass than that of his brother Beauden that was so talked about a week earlier, to give Vaa’i his try.

From the heights, the All Blacks were forced into a different type of game and while it wasn’t as exciting to watch, it was a reminder of the need to never let up. However, in the tight of it all the All Blacks scrum was supreme, several times extracting the team from pressure situations.

The first half demonstrated the level of potential existing within Ian Foster’s squad, and that will be put to the ultimate test in the next two games against South Africa.

The patience shown in the first half was again impressive. Undeterred by forward passes ruled against them when wing Will Jordan and centre Rieko Ioane had tries denied, in fact Ioane had a second denied for non-release after a tackle, the All Blacks retained the patience that served them so well in the much more demanding defensive screen Argentina mounted in their first Test a week earlier.

Initially, a break by No.8 Hoskins Sotutu in the first five minutes, opened up a chance which saw skipper and flanker Ardie Savea waiting patiently at a ruck formed when Jordan was stopped just short of the line. When the ball came back, he flicked the ball to lock Patrick Tuipulotu who went low to ground the ball over the line.

Then, when the tries were declined, the All Blacks scrum switched on to regain the ball and put the Pumas under extraordinary pressure. From their own scrum five metres out the played to the blindside with Sotutu passing wide to halfback TJ Perenara who scored the second.

Argentina enjoyed a brief stint in the All Blacks 22 just before halftime, but penalties were conceded and they were driven back as the All Blacks continued to work the ball. Savea got the ball on the flank, chipped ahead and it was one of the first half workhorses, second five-eighths Quinn Tupaea who secured the ball.

He set up the ruck and after another of the best ball carriers of the half hooker Samisoni Taukei’aho set up a ruck, Sotutu took the ball at the base on the blindside and passed to Vaa’i who scored after the hooter.

Argentina were required to make 110 tackles to 45, but they were tested mentally as the All Blacks varied their tactics and their running lines. Impressive first five-eighths Damian McKenzie worked chip kicks into the mix while players running back on the angle were able to open up the Argentine defence.

Taukei’aho had reward for his efforts five minutes into the second half when the All Blacks capitalised on two fine breaks made by non-stop blindside flanker Ethan Blackadder to be on the end of another blindside movement to score in the corner before being subbed.

Argentina got some reward to end their try-scoring drought with wing Emiliano Boffelli able to pull in a cross-kick by first five-eighths Santiago Carreras to score and then add the conversion. 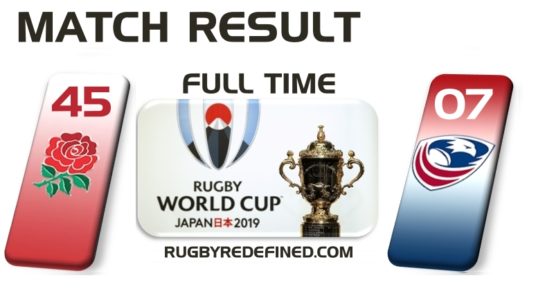 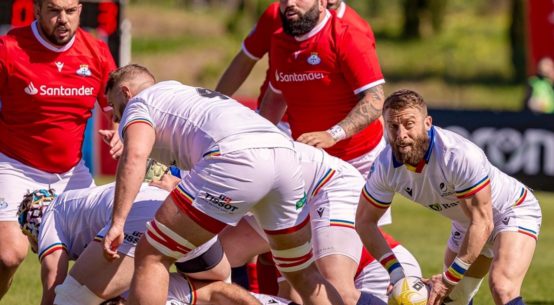