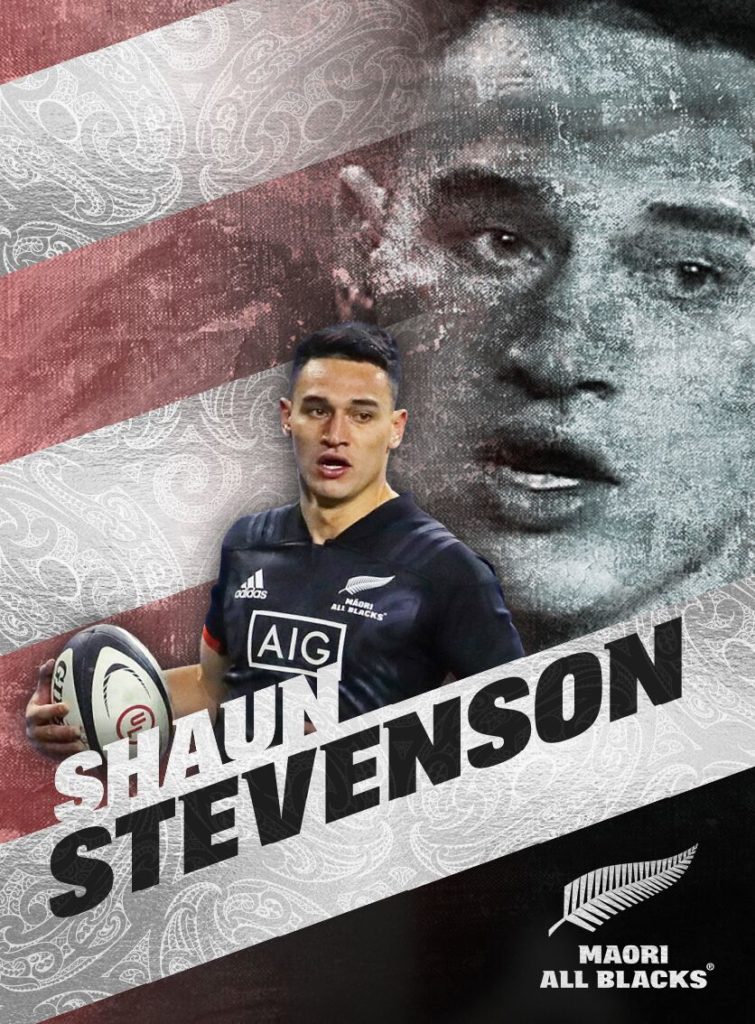 Winger Shaun Stevenson has scored two tries for New Zealand Maori in a comfortable 35-10 victory over Samoa in a rain-swept rugby international in Wellington.

Stevenson touched down twice in the first half on Saturday and fellow winger Sean Wainui also scored as the Maori All Blacks took charge of the match, leading 21-7 at halftime.

Captain Ash Dixon and backrower Whetukamokamo Douglas scored in the second half as the hosts dominated territory and possession in challenging conditions.

Samoa were playing their first match since the 2019 World Cup and competed well despite a truncated preparation.

“It was a tough game to be honest. We didn’t have our way at all,” Dixon said.

“We had to work pretty hard but I’m really stoked with the result.

“I would have loved to have a dry ball and see both teams throw it around a bit but hopefully next week we can do that and see some good footy.”

The teams meet again next weekend before Samoa face Tonga in a World Cup qualifier.

Stevenson scored the first try of the match after nine minutes, running onto a wide kick from Otere Black.

Samoa had a try disallowed for obstruction before levelling through winger Neria Fomai, who chipped ahead and recovered his own kick.

Dixon drove over from a lineout in the 55th minute and Douglas dummied and strolled over from a scrum after 67 minutes.

The match was played without spectators at the 34,500-capacity Sky Stadium after an Australian traveller to Wellington tested positive for COVID-19. 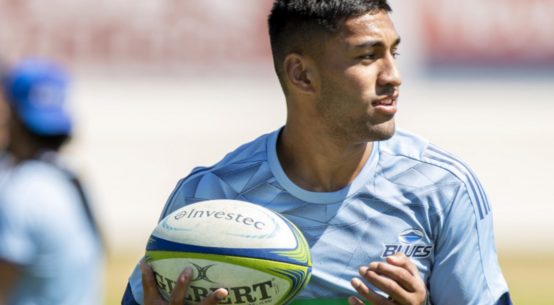