Skip to content
You are here
Home > Latest News > WORLD RANKINGS : The final international of 2021 ends in a big win for Spain against the Netherlands in Amsterdam.

Spain are up to 19th place in the World Rugby Men’s Rankings after concluding their Rugby Europe Championship 2021 campaign with a 52-7 win over the Netherlands.

With a fraction over three-quarters of a rating point gained for their biggest victory over the Dutch in 19 years, Los Leones swap places with Portugal.

Spain’s overall rating is now 66.20 points – 0.36 of a point more than Os Lobos, while the Netherlands remain in 26th position but with their advantage over nearest rivals Belgium cut to less than two points.

The Netherlands actually scored first through back-row Wolf van Dijk but the setback sparked Spain into life and they replied with eight tries of their own.

Alvar Gimeno was first on the scoreboard for Spain and was soon followed over the line by Guillaume Rouet, who converted both tries as well as John Bell’s effort on the half-hour mark for a 21-7 half-time lead.

Marco Pinta, Bell, Gavin van der Berg, Gauthier Minguillon and Jordi Jorba added further tries in the second half, with Rouen and Facundo Munilla kicking three conversions between them for a comprehensive win that will give Spain much confidence heading into 2022.

The only blot on Spain’s day was the red card shown to Gimeno in the 76th minute. 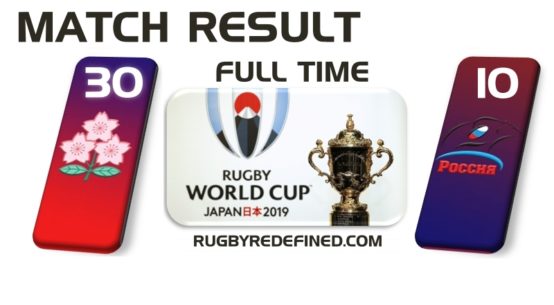