Debutant Viliame Lolohea made a dream start to his international career as Tonga overcame Samoa despite finishing the game with 13 men.

The ‘Ikale Tahi lost three men to the sin-bin in total in an ill-disciplined final quarter but they had the luxury of a 22-point cushion and Samoa were left with too much to do.

Lolohea only had to wait six minutes before getting his maiden test try, collecting Kurt Morath’s well-placed cross-field chip kick after Ah See Tuala shot up too quickly in defence. Sonetane Takalua added the conversion and went on to kick 13 points to cap a fine display at scrum-half.

Tuala chipped into the lead with a penalty on 13 minutes but Tonga continued to dominate possession and it wasn’t long before they had their second try after some quick thinking from winger Cooper Vuna saw the former NRL player take a quick tap penalty and power over from a few metres out.

Tonga’s new-look front-row was giving experienced half-backs Takalua and Morath a much better platform to work from and a powerful shove from the pack earned them a scrum penalty, Takalua stroking the ball over to cancel out Tuala’s second penalty and take Tonga into a 17-6 half-time lead.

Two more Takalua penalties saw Tonga stretch out further in front and they were virtually out of sight when Penikolo Latu scored a fine individual try approaching the hour mark after following up Takalua’s magnificent hanging box-kick. Tuala fielded the ball cleanly but was tackled ‘man and ball’ on his own 10-metre line by Latu, who got to his feet immediately and turned over possession before racing away to score.

As Tonga’s penalty count reached double figures, their frustration started to grow and replacement hooker Sosefo Sakalia was the first to see yellow for going in at the side to stop an advancing driving maul on 68 minutes. Samoa piled forward with a series of pick-and-goes but Jack Lam lost control of the ball as he reached out for the line. The danger had only passed momentarily, though, the Samoans capitalising on the extra space to work a try for Ed Fidow in his second test.

Paula Ngauamo, who had to come back on for Sakalia, was then sin-binned in the final minute for a no-arms tackle before Sitiveni Mafi joined him on the sidelines deep into stoppage time, allowing Samoa’s Melani Matavao to cross in the final play.

Tonga captain Sione Piutau said: “We always knew it was going to be a tough match, these Pacific encounters are always physical up front, and I guess you saw that with the big hits. Discipline-wise we let ourselves down near the end but we’re happy with the win. There are a lot of improvements we can make but we are heading in the right direction.” 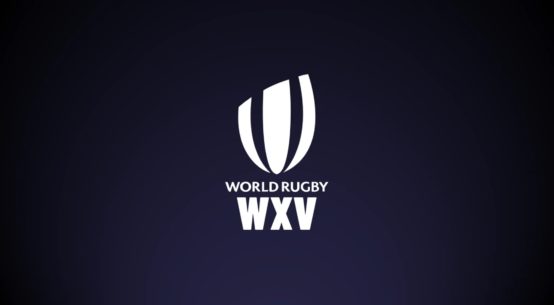