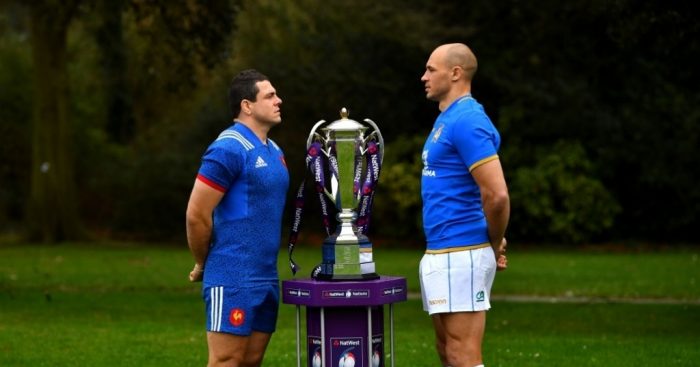 Both France and Italy will be hoping to gain their first victory of this year’s Six Nations when they do battle in Marseille on Friday night.

For les Bleus, this will be a tricky assignment as they head into this fixture minus the services of eight of their players – Anthony Belleau, Alexandre Lapandry, Arthur Iturria, Felix Lambey, Jonathan Danty, Louis Picamoles, Remi Lamerat and Teddy Thomas – who each received a one-match Test ban after a late-night drinking session following their defeat to Scotland in Edinburgh two weeks ago.

Although that will be a setback for France, their captain and hooker, Guilhem Guirado, is confident his side can rise above their circumstances and improve on their previous performances in the competition.

“Excuse my language but all by ourselves we’ve put ourselves in the shit a bit, now we’ll try to get out of it together!” he said.

“It’s true there’s a special context to this match because we’ve lost a lot of matches – too many.

“But we hope that with the result and desire we produce tomorrow we’ll embark on a new series – this time wins.”

For France, a win in this clash is a must and although they picked up losing bonus points against Ireland and Scotland, the reality is that this year’s Six Nations will be another disappointing one as they last one the tournament in 2010 when they were also crowned Grand Slam champions.

With several first-choice players amongst those who were suspended, experienced heads like Guirado, second-row Sébastien Vahaamahina, bulldozing centre Mathieu Bastareaud and experienced halfbacks Lionel Beauxis and Maxime Macheneaud will be expected to take the fight to the Azzurri in this fixture.

Italy are rock bottom in the standings with zero points on the table from their two matches against the tournament’s frontrunners, England and Ireland. The Azzurri have already conceded a staggering 102 points from those matches and head into this clash with their morale quite low.

They have an underwhelming record in the competition and are currently on a 14-match losing streak with their last victory registered on February 28 2015 when they beat Scotland and Murrayfield.

But despite that underwhelming record, their head coach Conor O’Shea remains optimistic.

“We’ve got a young squad that is learning game by game,” he said.

“We knew the first two games against England and Ireland would be very hard but there are a lot of positives from our performances. But we made mistakes on lots of things that we can control, errors we cannot repeat against France.

“France are a very strong team, along with England they are the side with the largest base to choose from and you just have to see the team selected by Brunel to see that. But we cannot think about France, we have to concentrate on ourselves and I hope that we can offer ourselves and our fans a performance they can be proud of.” 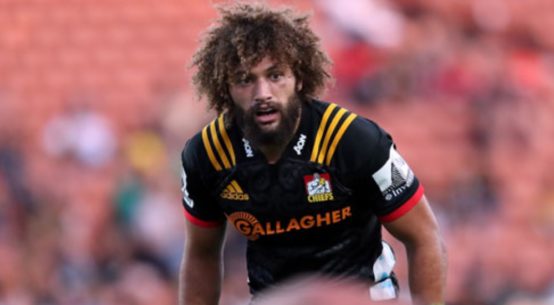 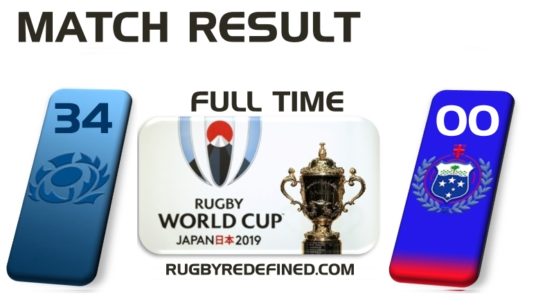