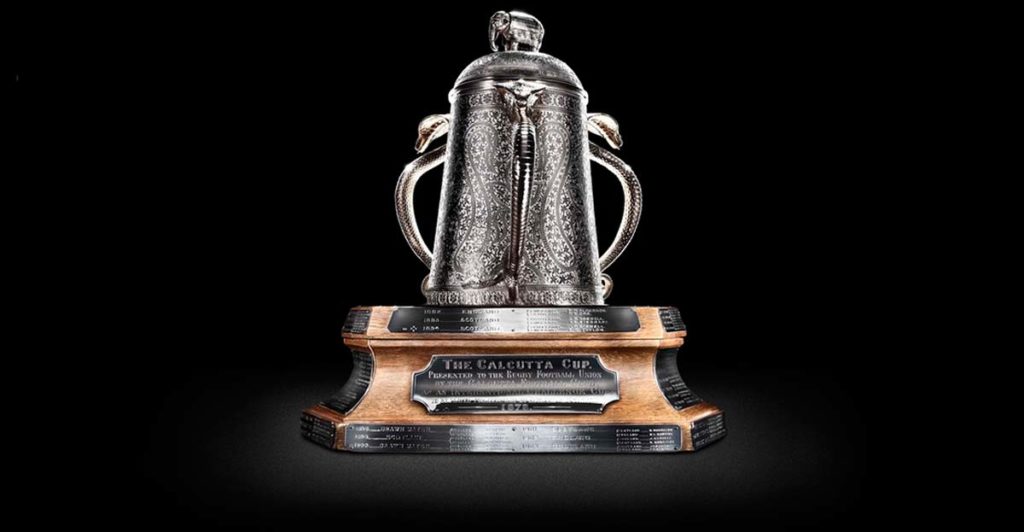 Can Scotland end England’s Grand Slam dreams and, in the process, provide a significant fillip for their own title aspirations?

Before the tournament, this match always appeared a potential stumbling block for Eddie Jones’ men in their quest for a record third successive Six Nations championship.

Following the Scots’ performance in round one, where they simply failed to turn up, those concerns would have dissipated slightly, but Gregor Townsend’s men are a different beast at Murrayfield.

The triumph over France was a much-needed victory and, with some of their key players still having room for improvement, Scottish supporters can quite rightly get excited about Saturday’s encounter.

They have had plenty of false dawns against the Red Rose over previous years and have not scored a try versus the Auld Enemy at Murrayfield since 2004, when Simon Danielli crossed the whitewash in a 35-13 loss, but there are reasons to be confident.

In Stuart Hogg, they have one of the most threatening attacking players in Europe, while Huw Jones, Sean Maitland and Tommy Seymour are all strike runners that can cause any opponent problems.

Of course, consistency is still an issue and England themselves are far more formidable opponents but, should Scotland’s big players turn up for the occasion like they did in the autumn, the visitors could find themselves under pressure.

Jones’ team will fancy their chances up front and, man for man, the defending champions probably have a better backline, but the hosts have slightly more unpredictability.

That may have been to their detriment at times, with Finn Russell struggling in the opening two encounters, yet it would not surprise should Russell and co hit their straps on Saturday.

They must, however, rely on their forwards to set a platform, unlike the corresponding fixture last year, and that is where the hosts could come unstuck.

England, despite failing to solve their quandaries in the back-row, still have a very effective forward eight which matches anyone in the world. Joe Marler has also returned to the bench to provide set-piece impact and the so-called ‘finishers’ are ready to pounce should Scotland tire.

All in all, it sets up a mouth-watering contest which has the potential to be one of the best matches of the championship. 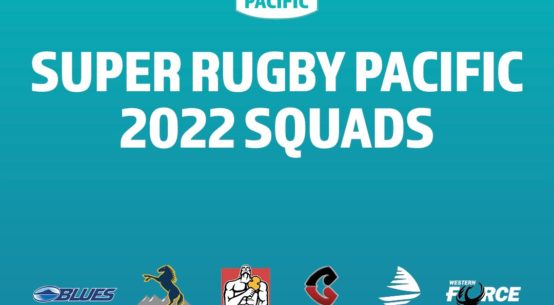