England kept their Grand Slam hopes alive when they claimed a hard-fought 12-6 victory over Wales at Twickenham on Saturday.

In a tough and uncompromising encounter, characterised by several brutal collisions, England outscored their hosts two tries to none with Jonny May crossing for a brace in the first half.

England were made to work very hard for this win but, in the end, they did enough in the first half to secure the result as a Wales penalty was the only points after half-time. although the visitors will rue some missed opportunities on attack.

The hosts made a bright start and opened the scoring as early as the third minute when May gathered a bouncing crossfield kick from Owen Farrell inside Wales’ 22 before crossing the whitewash.

Farrell missed with the conversion attempt but although Wales had a chance to narrow the gap when England infringed from the restart, Rhys Patchell pushed his penalty kick wide of the posts.

England continued to dominate as the half progressed and in the 20th minute they increased their lead courtesy of May’s second try.

Farrell threw a long pass to Joe Launchbury close to Wales’ try-line. and although the big second-row still had work to do, he did well to throw an inside pass to May, who went over untouched.

Farrell succeeded with the conversion attempt which gave his side a 12-0 lead, but Wales were soon back on the attack and were unlucky not to be awarded a try.

This, after a Patchell crossfield kick bounced off Steff Evans’ knee and Gareth Anscombe appeared to ground the ball before Anthony Watson but the Television Match Official ruled that there was insufficient evidence of the grounding.

Referee Jérôme Garcès came back for an England infringement on defence and Patchell slotted the resulting penalty to open the visitors’ account.

There were several tense moments over the next 15 minutes but Patchell’s penalty was the final points of the half and although England held a nine-point lead, the game was evenly poised as the teams changed sides at the interval.

The second half was a tight affair and although the two teams spent time inside their opponents’ half, they kept each other at bay with solid defensive efforts.

Wales finished stronger, however, and did most of the attacking during the final quarter.

Just after the hour-mark, Ken Owens and George North combined brilliantly before North offloaded to Scott Williams inside England’s 22. Williams was in the clear and sailed towards the try-line from five metres out but Sam Underhill did saved the day for the hosts with a brilliant cover tackle which took Williams into touch at the corner flag.

Wales continued to attack but had nothing to show for their efforts although they secured a losing bonus-point, three minutes before full-time, when Anscombe slotted a penalty. 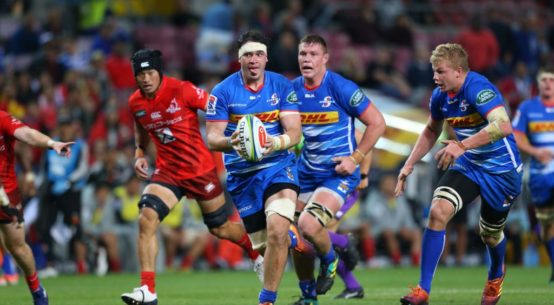