Ireland made it two wins out of two in this year’s Six Nations when they claimed a deserved 56-19 win over Italy in Dublin on Saturday.

Joe Schmidt’s men were ruthless in the first half and went into the break leading 28-0. Despite a few defensive errors in the second, they ultimately proved too good for Conor O’Shea’s side.

After a sustained spell of pressure from the hosts, Robbie Henshaw scored the first try of the game in the 11th minute, after spotting a gap in the defence and surging through from close range.

Ireland continued to attack and only had to wait three minutes before scoring again. A magnificent pass from Jack Conan sent Conor Murray away on the left and the scrum-half finished off.

Murray turned provider in the 21st minute following an attacking lineout, which had put Ireland just short of the try-line. From there, he passed the ball to Bundee Aki, who crashed over.

14 minutes later, it was Aki’s turn to set up a try. After a clever dummy in the build-up, he passed the ball to Keith Earls, who eased over for the bonus-point try near the right touchline.

Italy shot themselves in the foot in the fourth minute of the second half, as Sergio Parisse’s sloppy pass to Tommaso Allan was intercepted by Henshaw. The centre ran through for his second try, but injured himself in the process and had to be replaced by debutant Jordan Larmour.

Captain Rory Best got in on the act in the 53rd minute, when he peeled away from a maul and crashed over for a rare try.

However, Italy hit back three minutes later, when Tommaso Castello charged through a gap in the defence and offloaded to Tommaso Allan, who scored the Azzurri’s first try.

It didn’t take long for Ireland to respond. Jacob Stockdale eased through the Azzurri defence from close range and grounded the ball near the posts in the 60th minute following another attacking lineout.

Matteo Minozzi was the catalyst for a well-worked attacking move which led to Italy’s second try. Parisse got the final pass to Edoardo Gori, who scored in the 66th minute.

However, once again, Italy proved their own worst enemies, as Stockdale intercepted a Castello pass and darted through on the left to score Ireland’s eighth try four minutes later.

Minozzi got a deserved try of his own with five minutes left on the clock after the ball was worked out left to him following an attacking lineout. Nevertheless, it was too little, too late, as Italy narrowly missed out on a bonus point. 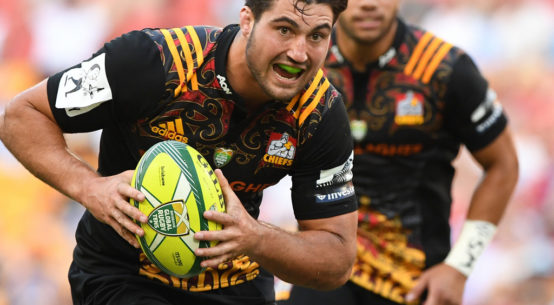 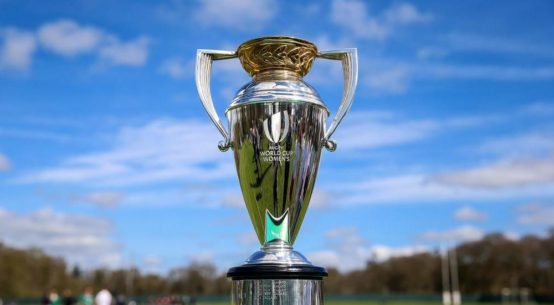