Wales secured second spot on the Six Nations table with a hard-fought 14-13 victory over France at the Principality Stadium on Saturday.

France put Wales under serious pressure at the breakdown throughout the game and will be kicking themselves that they did not make their dominance count. Their cause was not helped with fly-half Francois Trinh-Duc missing an easy penalty which would have given the hosts the lead going in to the final ten minutes.

Ultimately, they were punished for their own indiscipline, with Wales full-back Leigh Halfpenny showing them no mercy, kicking three out of his three penalties.

It was a good start for France right from the kick-off, doing well with the lineout drive. With slow ball and no real options, Trinh-Duc slotted a drop goal to give the visitors an early 3-0 lead.

However, they fluffed their lines from from the restart in embarrassing fashion. Allowing the ball to bounce, Wales seized possession and Scott Williams put the grubber kick through. Trinh-Duc came around on the cover defence but misjudged his jump terribly allowing Liam Williams to pounce for the five-pointer.

It was a good break from French hooker Adrien Pelissie after the offload by Benjamin Fall, dragging the Welsh defence to the right side of the field before quickly switching the ball to the left where Gael Fickou was on hand to run a great line and outpace the Welsh defence to the whitewash. Maxime Machenaud slotted the conversion to cut the deficit to a single point at 11-10 after 22 minutes.

The rest of the first-half was an arm wrestle with a Halfpenny penalty the only remaining action as Wales took a 14-10 lead into the interval.

Ten minutes into the second half, Machenaud added a three-pointer after Scott Williams was penalised for not rolling away. Trinh-Duc should have given his side the lead with 12 minutes to go, badly shanking a routine penalty.

Les Bleus looked as if they might stage a dramatic comeback when they won yet another breakdown penalty with 30 seconds to go. However, their lineout was stolen with the Welsh booting the ball into touch and abruptly bringing an end to proceedings. 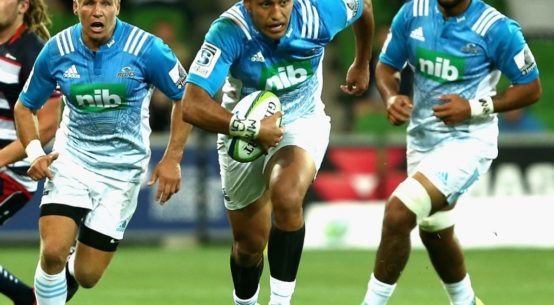 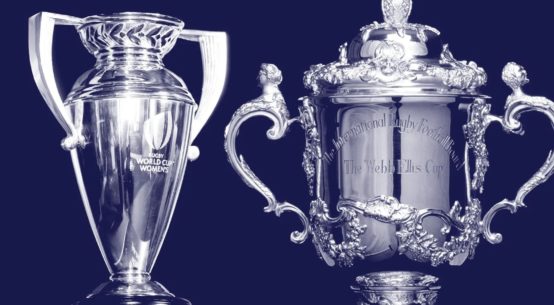