Romain Ntamack scored a try on his first Guinness Six Nations start at fly-half as France got their campaign up and running with a 27-10 win over Scotland in Paris.

The teenager, son of France legend Emile, was handed the fly-half role in one of four changes by Jacques Brunel, and his combination with Toulouse teammate Antoine Dupont worked for Les Bleus.

Ntamack’s score after less than quarter of an hour got France up and running, with Yoann Huget and Grégory Alldritt, twice, going over in the second half to seal the bonus point.

Scotland, searching for a first win in the French capital since 1999, struggled to make inroads for large periods, and even with Adam Hastings’ second-half introduction, were not able to find a way back into the game despite Ali Price’s last-gasp try.

France started very brightly and looked to have opened the scoring just seven minutes in. Thomas Ramos caused chaos with a little chip into the 22, recovering the ball after pressuring Blair Kinghorn.

A couple of phases later Mathieu Bastareaud was stopped just short before Damian Penaud dived over. However there had been a little knock-on by Dupont before delivering the scoring pass and Scotland survived.

They did not have to wait long for the first try though, and it came from their newcomers. Ramos collected a ball in his own 22, danced past two men before putting Penaud away. The winger raced up to the Scottish 10-metre line and then fed Dupont. The scrum-half was hauled down just short of the line but it was quickly recycled and Ramos put Ntamack over for the try. The full-back converted the try he had created to make it 7-0.

France were on a roll, and added three more through Ramos when a Gaël Fickou kick through pushed the Scots back and eventually led to them going off their feet five metres from their line.

Scotland needed to respond and they did so with some extended pressure, leading to a penalty which Greig Laidlaw surprisingly pushed against the post.

They did not have to wait long though, with Bastareaud the next man to infringe, Laidlaw making no mistake straight in front.

France were on a final warning for their work at the breakdown, and two minutes later Huget was the man who paid the price and saw yellow.

Scotland could not take advantage though, and instead it was France who almost had another try. After a ball was not dealt with by the Scots France quickly shifted it left and Ntamack’s perfect chip landed in Fickou’s hands and he dived over. However again it was ruled out, this time for a knock-on by Wenclesas Lauret.

France probably should have led by more at half-time, but they extended their 10-3 lead on the return from the changing rooms. A wonderful flowing move kicked into gear when Bastareaud chipped over the top, collected and then found Fickou. He then fed Louis Picamoles and a phase later it was Dupont who put Huget over. Ramos’ conversion came back off the post.

Scotland had looked short of ideas in attack, but Hastings’ arrival provided a spark and he made inroads in the French defence on a number of occasions.

One good move off a scrum saw Sean Maitland slip out of the tackle of Fickou and seemingly on his way to the line, but the centre showed great speed to get back and make up for his initial error with the tackle.

Huget then responded with a scything run of his own, turning the Scottish defence inside and out but forgot his support outside him and the chance came to nothing.

With ten minutes to go, Scotland still had a chance, but France turned a ball over, poured into Scottish territory, and from a five-metre scrum, sealed the win.

La Rochelle No.8 Alldritt was the beneficiary from a monster scrum, dotting down to make it 20-3.

Scotland hit back immediately, Peter Horne breaking through and feeding Price but it was France who had the final say, Alldritt getting his second after Les Bleus had gone from their own 22 after time was up. 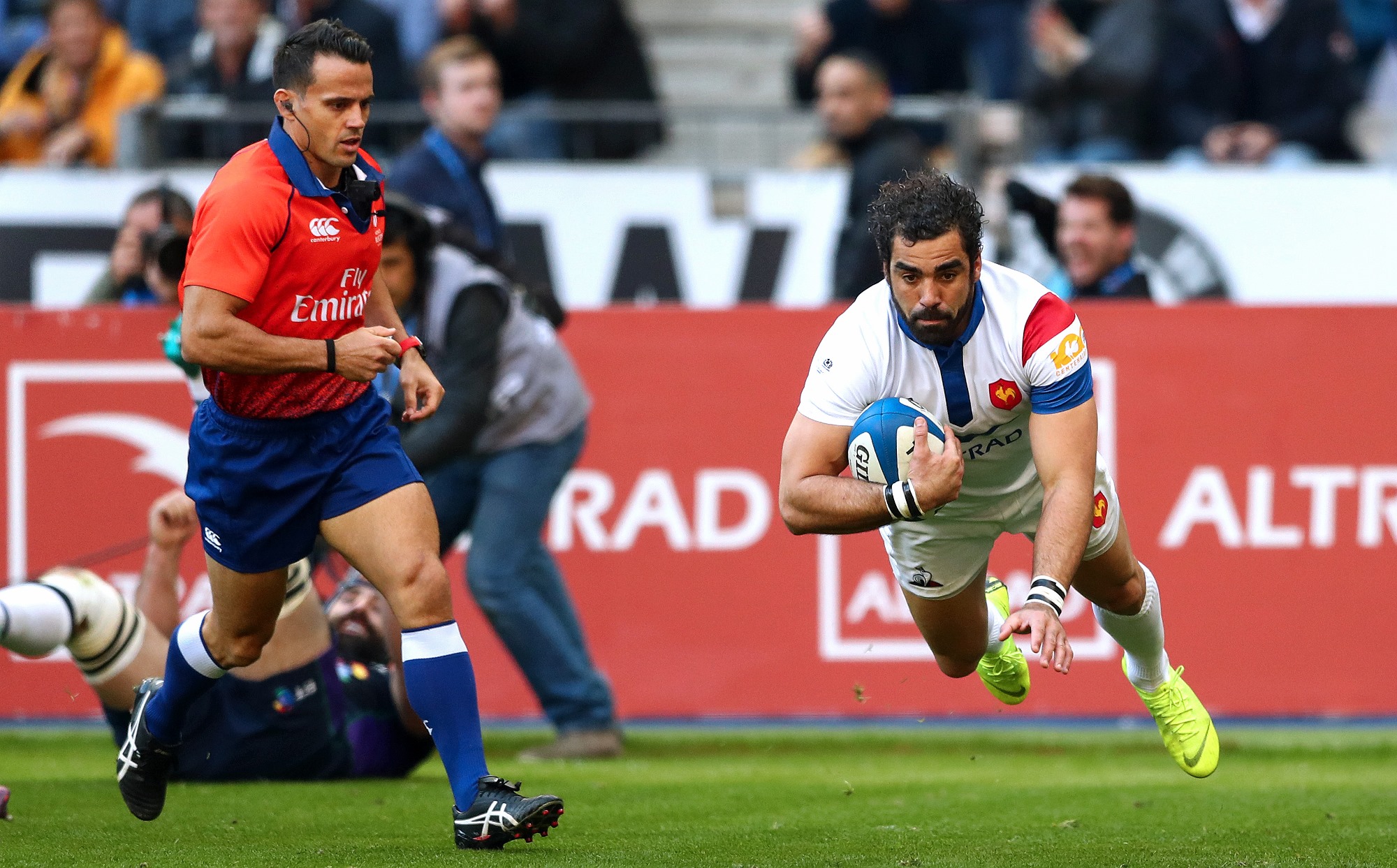 France went into half-time having crossed the try-line three times but only once for a try and led just 10-3. Scotland will have noticed how France had struggled in the second half so far in games, so Yoann Huget’s score on 42 minutes was huge for them.

All three of France’s new backs impressed but Thomas Ramos was arguably the pick. Ntamack scored the first try but it was all Ramos who made it. He broke from his own 22, showed his silky running and then even delivered the scoring pass for Ntamack. His goal-kicking was not perfect, but his coverage at the back and counter-attacking was hugely impressive. 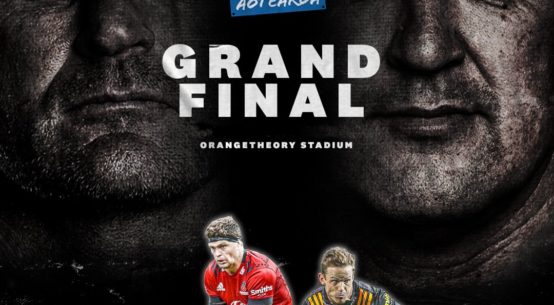