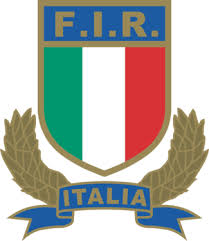 A fresh chapter begins in Cardiff on Saturday as Wayne Pivac starts his Wales reign in earnest in Cardiff with the opening game of the 2020 Guinness Six Nations against Italy.

While Pivac enjoyed a happy start to his tenure with a 43-33 win over the Barbarians in his first game in charge in November last year, this campaign will be the first real test of his credentials.

And he has big shoes to fill in the role of head coach after Warren Gatland finished his time in charge in style by guiding Wales the Grand Slam title with a Championship clean sweep in 2019.

That triumph was the third Grand Slam achieved by Wales under Gatland while the nation also won a further Championship title during his trophy-laden 12-year stint in the top job.

Pivac must now look to build on that success while also putting his own imprint on the country – a tough challenge that will start with Wales’ Championship opener against Italy.

For the visitors, they are also a side in transition following Conor O’Shea’s departure as South African Franco Smith takes charge for the first time since being given the role on an interim basis.

The Azzurri finished bottom of the Guinness Six Nations table last year but they will be focused on getting off to a quick start by downing the reigning champions in Cardiff.

Wales head coach Wayne Pivac said: “It is great for Johnny McNicholl to get his first cap, I thought he played really well against the Barbarians so it is a great opportunity for him this weekend.

“George has had a number of games in the midfield for Wales and more recently for the Ospreys and he has been running there in training. We have been impressed with him there and he is excited by the opportunity.

“Nick (Tompkins) has trained really well and has impressed and we are looking forward to seeing him at some stage during the game.

“We’ve had a couple of injuries, Josh Navidi picked up a hamstring injury so he is out for a few weeks, while Liam Williams, Owen Watkin, Gareth Davies and Elliot Dee weren’t quite ready to be available for selection.”

“The whole team has a great vibe and we are looking forward to getting out there in front of our home supporters on Saturday.”

Italy interim head coach Franco Smith: “We have worked hard on and off the pitch to build synergy between the staff and the players. We know our potential and what we can give.

“I have faith in the team and can’t wait to see them on the pitch against Wales.”

There are huge collisions everywhere you turn but it’s hard to look beyond the back-row contest in Cardiff when Wales and Italy go head-to-head in the opening Championship dust-up.

Taulupe Faletau returns at No.8 for his first start since March 2018, joining Aaron Wainwright and Justin Tipuric at the back of the scrum to complete an explosive trio.

But Italy are also blessed in the back-row and with Sebastian Negri and Braam Steyn complemented by an in-form Jake Polledri, expect fireworks to fly at Principality Stadium.

Much of the success of both sides will depend on who dominates this battle, especially with Wales relying on the likes of Faletau to help link up the transition from defence to attack.

The other key area will be the half-back tussle as Tomos Williams and Dan Biggar look to orchestrate Pivac’s fluid vision against Tommaso Allan and Championship debutant Callum Braley.

Defending champions Wales scored nearly a third (30.7 per cent) of their points in the final 20 minutes of the 2019 Guinness Six Nations

No one had a better lineout than the Azzurri in last year’s Championship, with the Italy side losing just four (resulting in a success rate of 93.4 per cent) 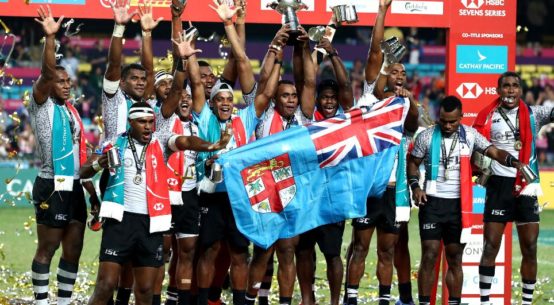