Ahead of the first weekend of matches, we are pleased to share you the first set of statistics for the 2021 Guinness Six Nations Championship. 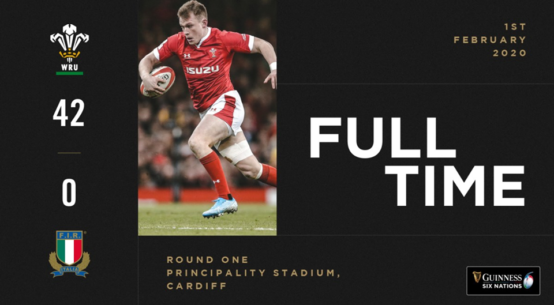 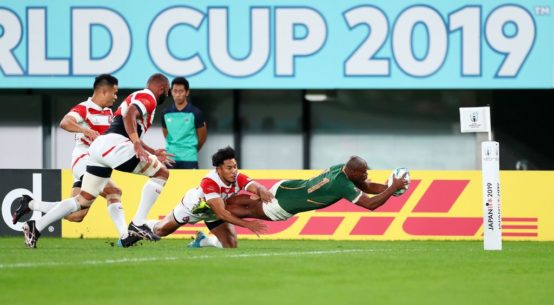