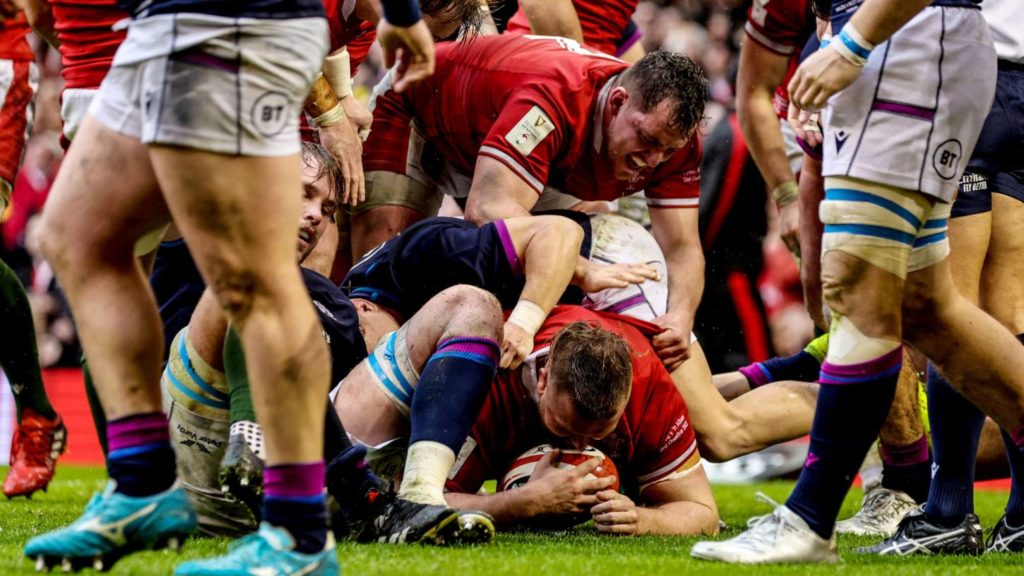 Wales got their Guinness Six Nations campaign back on track with a nailbiting 20-17 win over Scotland at Principality Stadium.

Darcy Graham scored for Scotland early in the first half, before Tomas Francis cross for Wales just before half-time, with the sides heading into the second half level.

And in a tryless second half, it was  Dan Biggar drop goal that ended up being the difference the teams.

Scotland were hoping to win their first two matches of a Guinness Six Nations campaign for the first time ever after their Calcutta Cup success last week.

But Wales retained their sensational record in this fixture at Principality Stadium, winning each time these sides have met in Cardiff since Scotland’s 27-22 win in 2002.

SCOTLAND GET AHEAD BEFORE WALES FIGHT BACK

Wales came out of the blocks firing and raced into a 6-0 lead courtesy of Biggar’s boot, punishing early Scottish ill-discipline.

But it didn’t take long before Scotland were right back in the game, as Graham finished sensationally in the corner 11 minutes into the game.

Duhan van der Merwe made a break down the left-hand side after Ali Price set him free, and after a few phases, Finn Russell’s sublime pass found Graham who dived acrobatically in the corner despite Louis Rees-Zammit’s tackle. 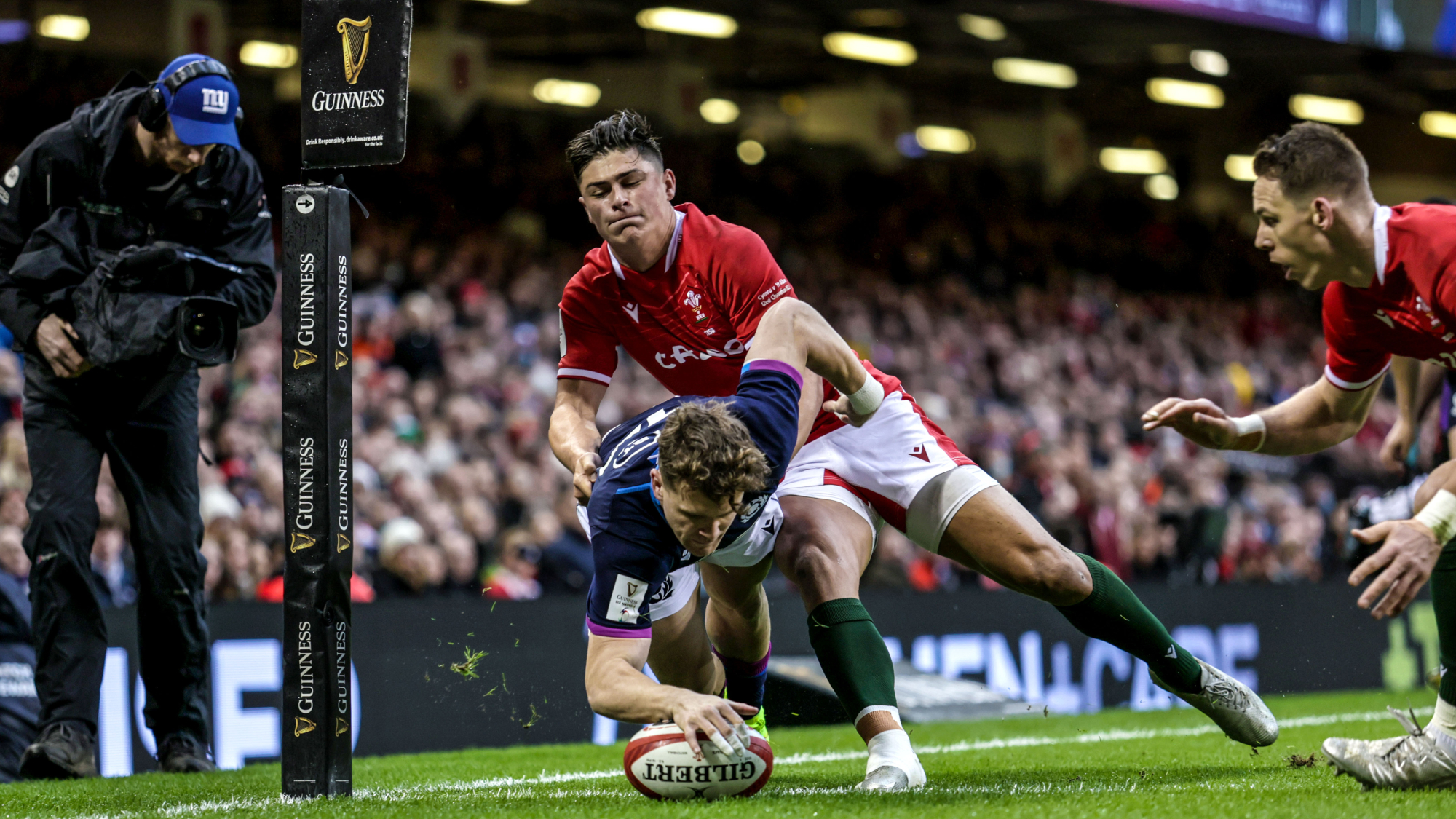 It was not long before that 6-0 Wales lead had turned into an ominous looking 11-6 advantage in favour of Scotland, Russell this time punishing Wayne Pivac’s men.

Biggar and Russell added another penalty each, before Wales won another penalty, this time opting for the corner, with Francis going over at the back of the driving maul eight minutes before the break.

At half-time the sides were level at 14-apiece in a game where momentum continually switched.

Scotland came out in the second half on the front foot, but despite being camped in the Wales 22, could only muster up another Russell penalty nine minutes into the half.

Wales defended valiantly, with Scotland unable to cross the whitewash for a second time, as the home side’s defence continued to frustrate Gregor Townsend’s men.

Pivac’s men then got onto the front foot themselves, but they too had to resort to yet another penalty with Steve Tandy’s defence proving once again to be a very difficult one to crack.

This trend continued throughout the half, as Wales piled the pressure on, and when trying to send the ball wide, Russell was sent to the sin-bin for a deliberate knock-on, and Biggar attempted to go for the jugular with the kick for the corner.

Scotland’s defence again held firm even down to 14 men. Wales just could not find a way through and Biggar dropped into the pocket and slotted a drop goal to hand Wales a three-point lead with just ten minutes on the clock.

That proved to be enough for Wales to hold on though, as Scotland were unable to penetrate the Welsh defensive line, despite going through several phases at the death.

Ryan Elias was immense in both defence and attack and took the Guinness Six Nations Player of the Match award in an impressive display from the Wales hooker.

His 12 carries often gave Wales front foot ball, while in defence he was a constant nuisance making six tackles as well as one turnover as Wales took home the Doddie Weir Cup. 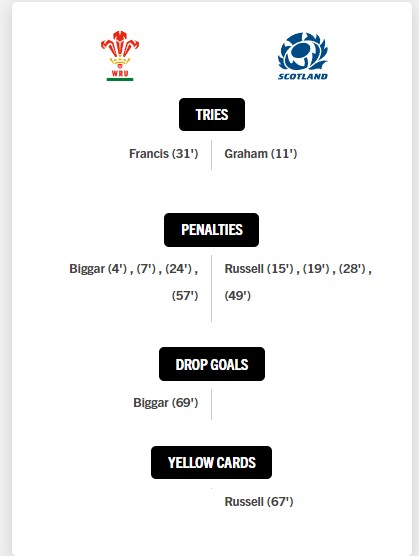 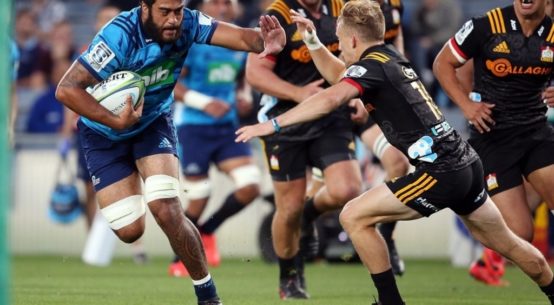