With only two weekends of rugby left until the 2023 Six Nations, we takes a look at who are the 20 best players going into the tournament this season.

After much debate and with differing opinions, which is to be expected in ranking lists such as these, here’s the stars we settled on in descending order.

RugbyRedefined’s 20 players in the 2023 Six Nations

Without the injured Jonathan Danty, the importance of Fickou increases for France. He’s their defensive leader and rock at 13, a huge 6’4″ presence in midfield and has enough gas and handling skill to have played on the wing at Test level. He may very well end up at 12 this season to augment the French midfield punch.

Incredible work rate with an ability to play across any of the back-row positions. He’s the heir apparent to Sergio Parisse’s throne as the king of Azzurri loose forwards and has the ball sense to back that nomination up.

Our pick for the best loosehead despite stiff competition from Ellis Genge and Andrew Porter is the France front-row. Baille’s scrummaging and all-round skillset gives him the edge over his English and Irish counterparts.

Equally at home inside or outside, 12 is where Ireland favour his talents. Supremely talented defensively, quicker than he looks and able to make dominant carry after dominant carry, the Leinster star is one of the best three-quarters in the game.

Itoje isn’t at the stellar heights of two or three years ago and seemed somewhat rusty on the international stage towards the end of last season. However, his form with Saracens is still outstanding, and he remains in pole position as a starter during England’s Six Nations campaign.

Faletau may be approaching 33 now, but his mobility and intellect continue to impress, whether in the colours of Cardiff or Wales. Since moving back over the bridge his domestic form has improved greatly, and he looks back to something near his sharpest at a time when he’s vital to Wales’ fortunes.

Russell at his best tops this list, yet Russell at his worst isn’t on it at all – and that’s the most infuriating thing about the maverick pivot from Racing 92. This season is likely to define his career as hero or also ran as Scotland look to make the most of their paper-thin resources in World Cup year.

Loved by many, loathed by some, Biggar’s commitment, bravery, and sheer self-belief is a joy to watch at times, if not always to listen to as he berates all around him throughout the match! The veteran half-back is coming to the end now, but what a career it’s been – expect to see him give everything in red this year – that’s what he does.

One of the most lethal finishers in the game, Penaud’s nose for a half-chance is spectacular. Sure, he benefits from the number of chances that his amazing team create for him, but they still have to be put away, and he’s proven he’s the best in the business at doing exactly that.

Nobody punches further above their natural size than Curry. He’s bulked up by some 9kgs since his debut and is a muscular ball of disruption and pressure that appears to be bolting on an improved support and scoring game to an already top drawer skill set.

What kind of odds does England have to win the Six Nations? 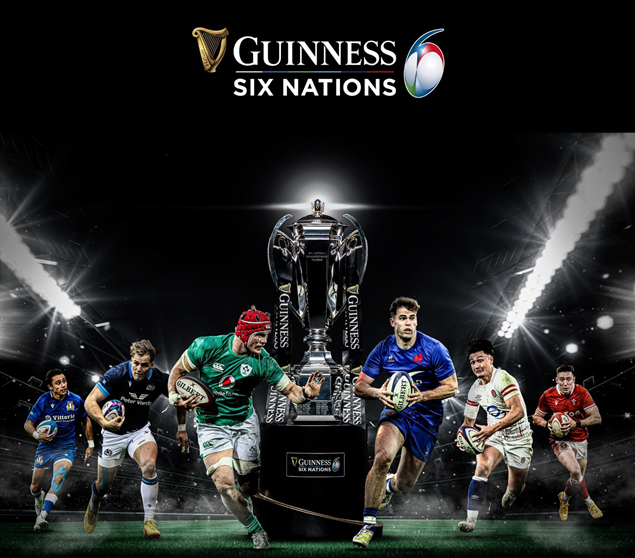 Capuozzo is the darling of the Azzurri and one of the most loved rugby players in the world already, despite gaining only seven caps! Above all, he’s got a wonderful sense of occasion, and he scores tries that people remember. Let’s hope he snares a few this year.

We’re donning our hard hats when daring to pick Farrell in any sort of side as we know for all his admirers he’s got just as many detractors. But the Saracen is a natural winner, a champion in England and Europe, with an uncanny knack of sheer effectiveness. He might not be the poster boy that Romain Ntamack or Marcus Smith are, but as a winning 10, he’s magnificent.

At the moment, Munster and Ireland’s embarrassment of back-row riches means the big man is spending his time locking the scrums, but he’s equally as adept as a blindside flank. Incredible over the ball, deadly in carry and devastating at lineout poaching, he defines modern back-five forward play.

France love a world-class front-rower, and in Marchand, they have, alongside Malcolm Marx and Julian Montoya, the best in the world. Superb in tackle and jackal, he leads the three of them in terms of set-piece accuracy in a golden era of inspirational hookers.

The Jukebox and his hits keep on coming. Furlong’s all-round footballing ability is something to behold as he fuses runs with tackles, offloads and even the occasional field kick. He’s becoming a key leader for Ireland and could very well fulfil that role for the British and Irish Lions in Australia in two years’ time. Magnificent.

If you don’t believe us when we comment about this incredible rugby player then simply look his stats up. Averaging a try every 2.5 Tests, a lineout or turnover steal every 15 minutes of his international rugby career, and a tackle count average of 21 per Test, few players have the match impact of Ollivon. This year could see him become an all-time great of the game if his dodgy knee holds out to take him into a World Cup campaign. One of the most influential players in world rugby and someone capable of topping this list if fitness and form allows.

To some of us, it seems only yesterday that Sexton was Ronan O’Gara’s understudy, a callow youth who played the last 10 minutes, but arguably he’s eclipsed his mentor and is now Ireland’s greatest fly-half in history. This year the former World Player of the Year beckons for rugby immortality as Ireland enter the Rugby World Cup as a very fancied side. All in the game hope his cheek injury allows him to play a part in this year’s tournament.

Van der Flier is the current World Player of the Year and has been in peerless form for both Leinster and Ireland. His ability to take phase play to the next level with pacey interventions around the ruck or in support is the hallmark of a rounded game. An absolutely wonderful openside, one of the finest Ireland has ever produced.

There are few more effective forwards in rugby right now than the brilliant La Rochelle number eight. His ability to get through contact into a scramble situation is deadly for any side he plays for, and once through, expect to see a variety of offloading and passing skills that would flatter any three-quarter around. Sure under the high ball, and massive in defence, he’s the complete forward and one of France’s key players in the Six Nations and beyond.

Easiest of our picks, Dupont is already an all-time great of rugby yet is only just 26. Intuitive, brilliant, fast and immensely strong, the Toulouse superstar can turn any match single-handedly in an instant. His foray into the fly half berth last weekend for his club has sent French selectorial tongues wagging with what ‘could be’ given the immense backup depth he has at nine. Could it be he’ll step into the 10 shirt just to further confound the rugby-watching public? Anything could happen with this rugby genius. Simply peerless and the best player on the planet. 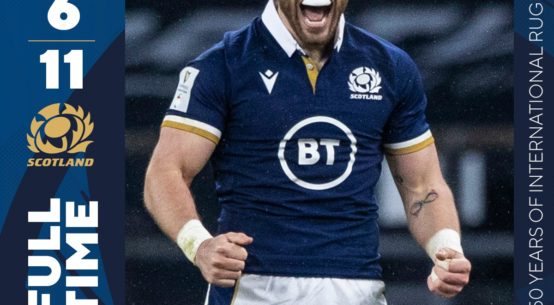 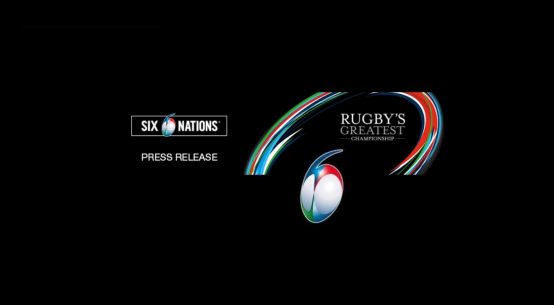